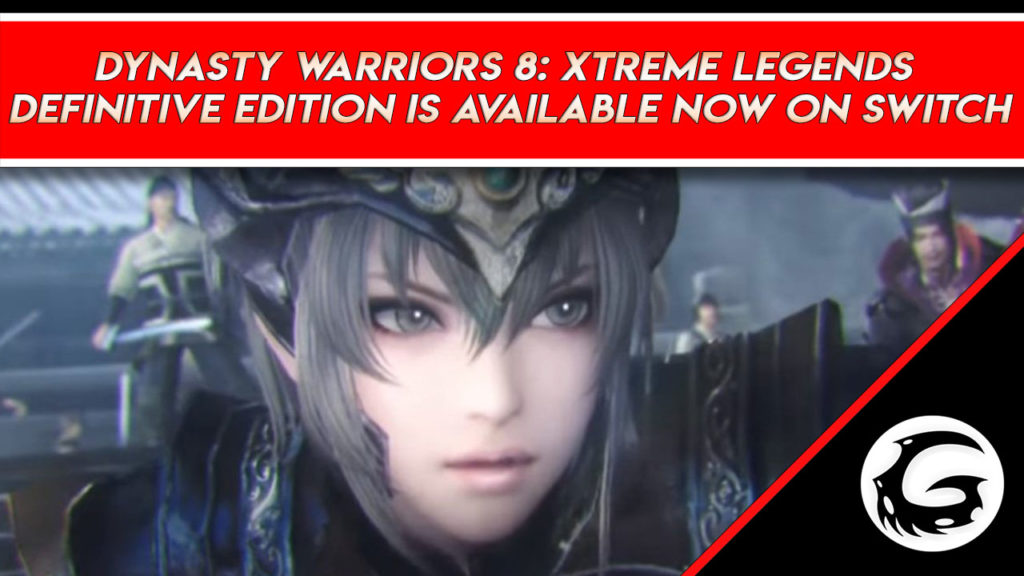 Last Year: The Nightmare is Available Now on the Discord Store 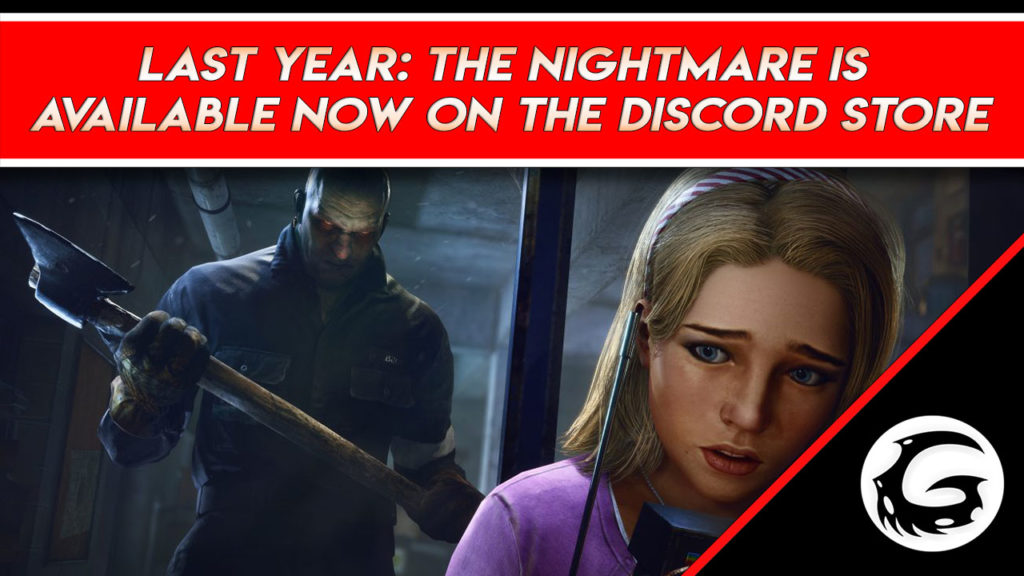 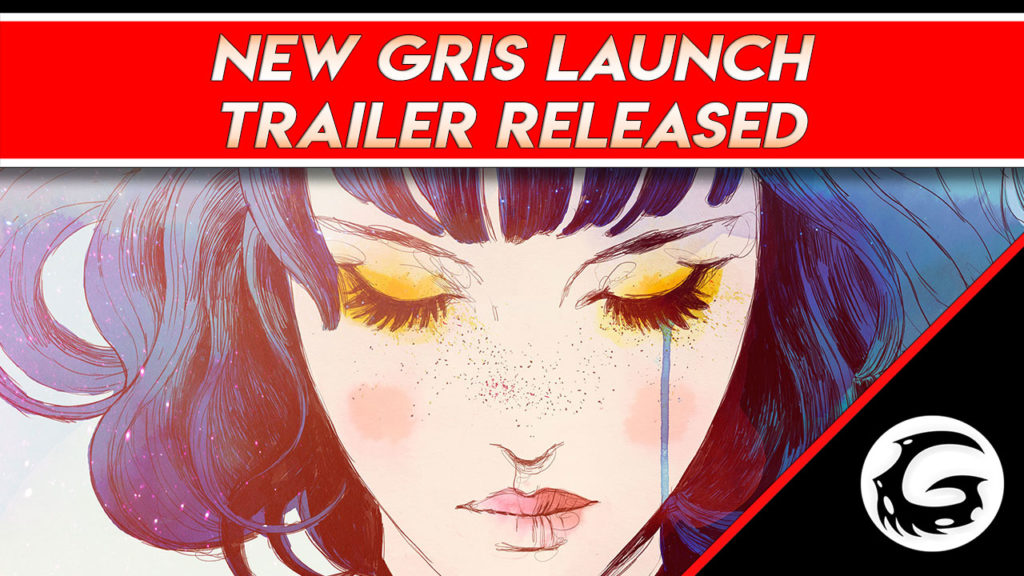 Katamari Damacy Reroll is Available Now on Switch and PC 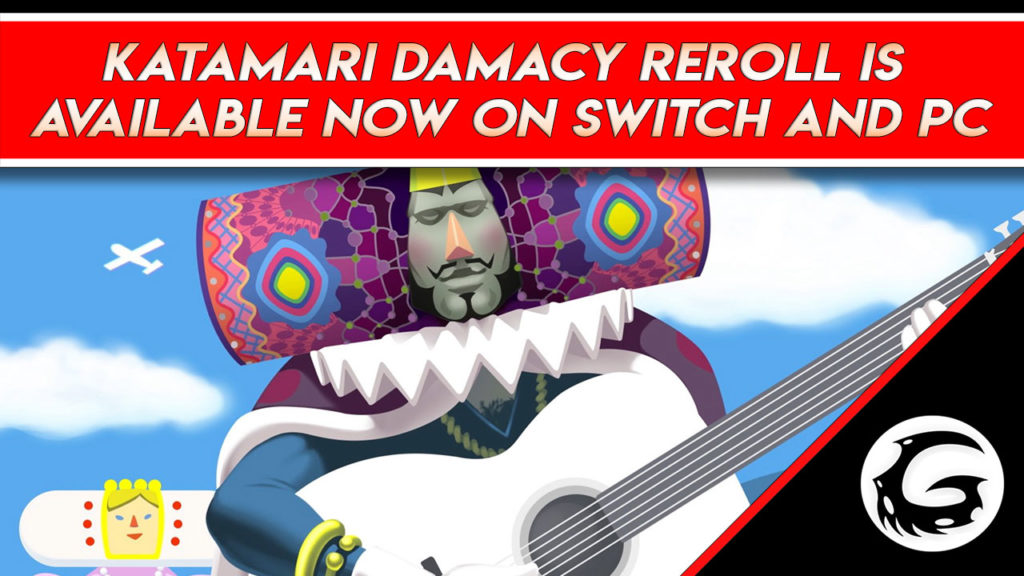 Katamari Damacy Reroll is Available Now on Switch and PC Bandai Namco Entertainment Europe released a launch trailer for their colorful game, Katamari Damacy Reroll to celebrate the release of the game today for the Nintendo Switch eShop and PC. The game brings the strange and yet irresistible charming gameplay of the Katamari franchise, as Katamari […]

Mutant Year Zero is Available Now on PC and Consoles 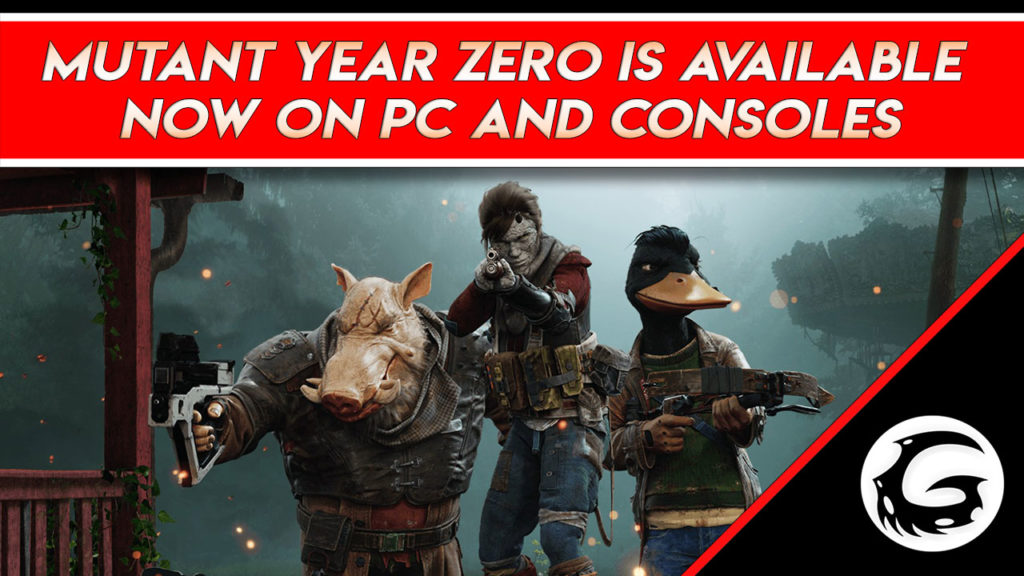 Mutant Year Zero is Available Now on PC and Consoles It was announced today by publisher Funcom and developer The Bearded Ladies, that their XCOM-like tactical turn-based combat game with real-time stealth and exploration, Mutant Year Zero: Road to Eden, is available now on Playstation 4, Xbox One and on steam for PC. The game is […] 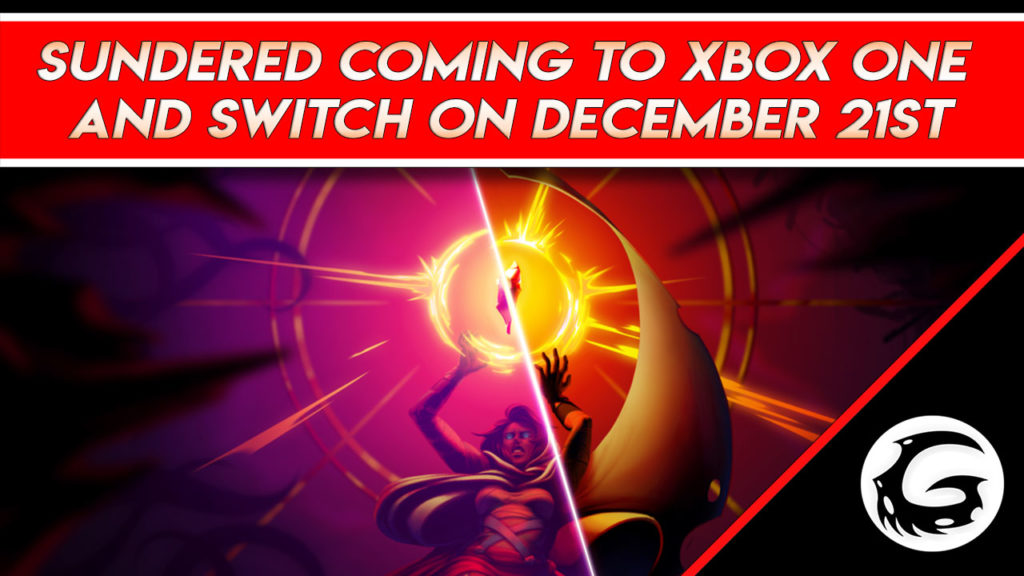 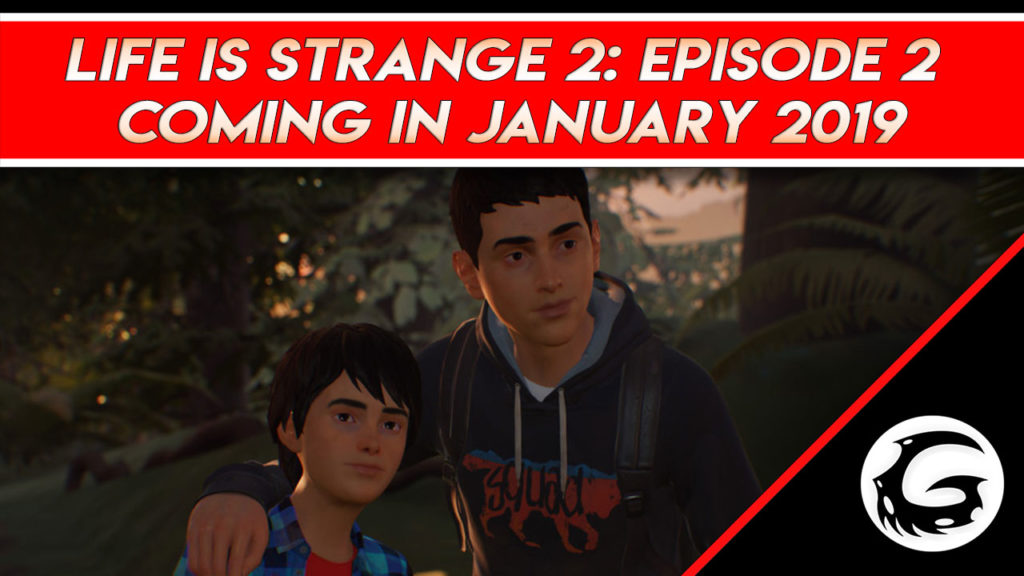 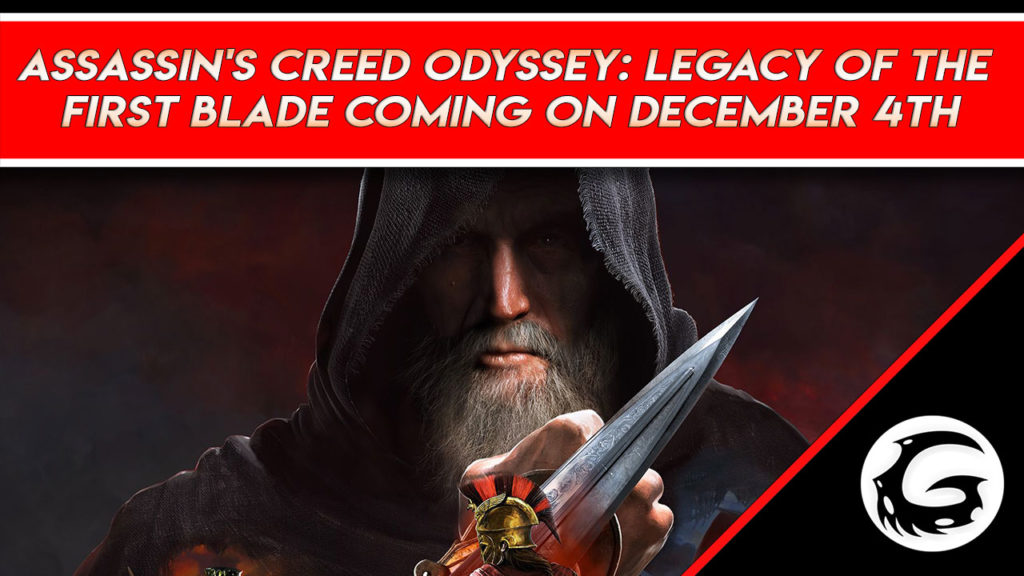 Darksiders III is Available Now on Consoles and PC 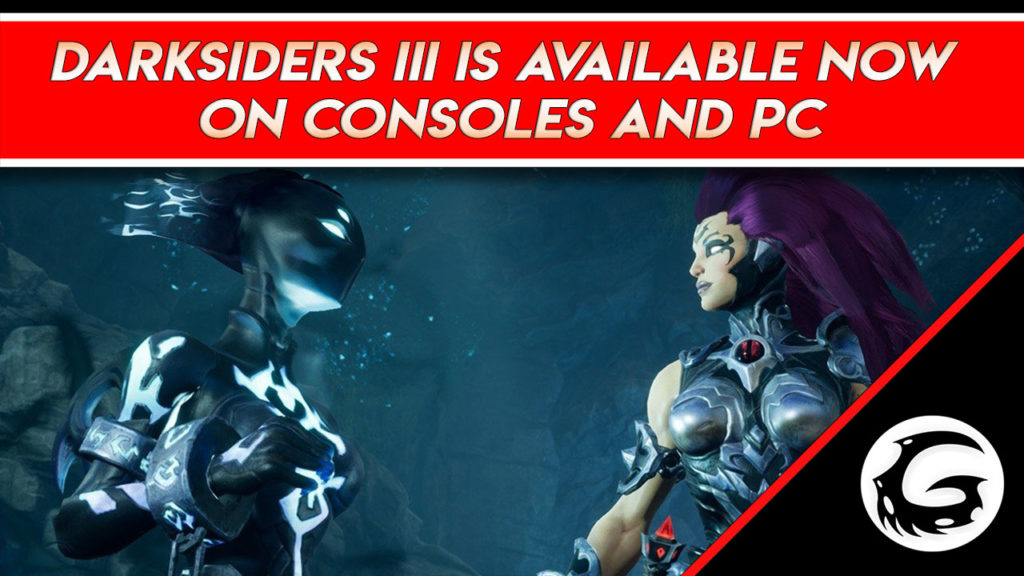 Darksiders III is Available Now on Consoles and PC THQ Nordic and Gunfire Games released today Darksiders III after more than six years since the last game in the series. Fans around the world, can now play this hack and slash action-adventure game, where they can experience the anticipated story of Fury, the third horsemen of […] 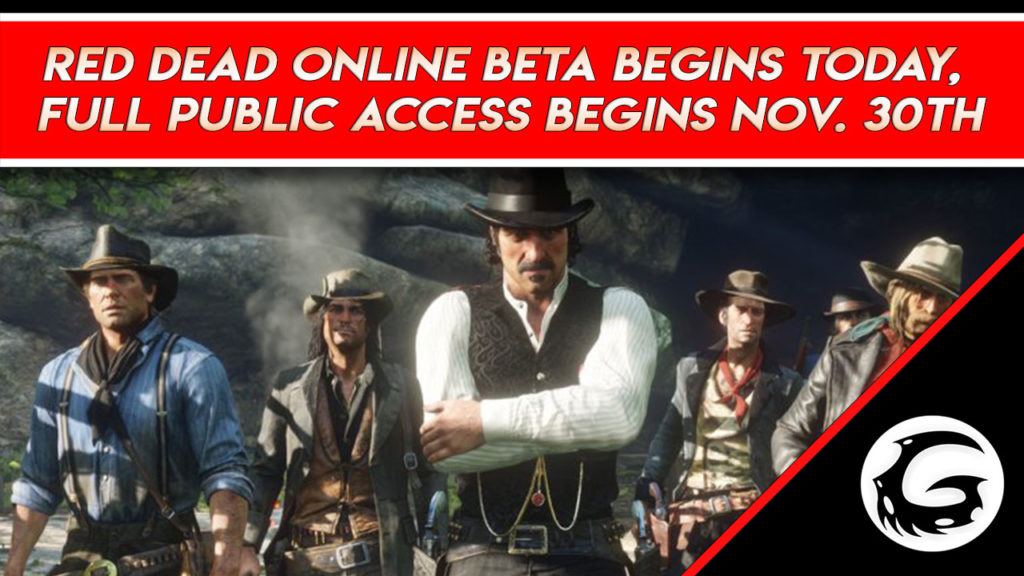