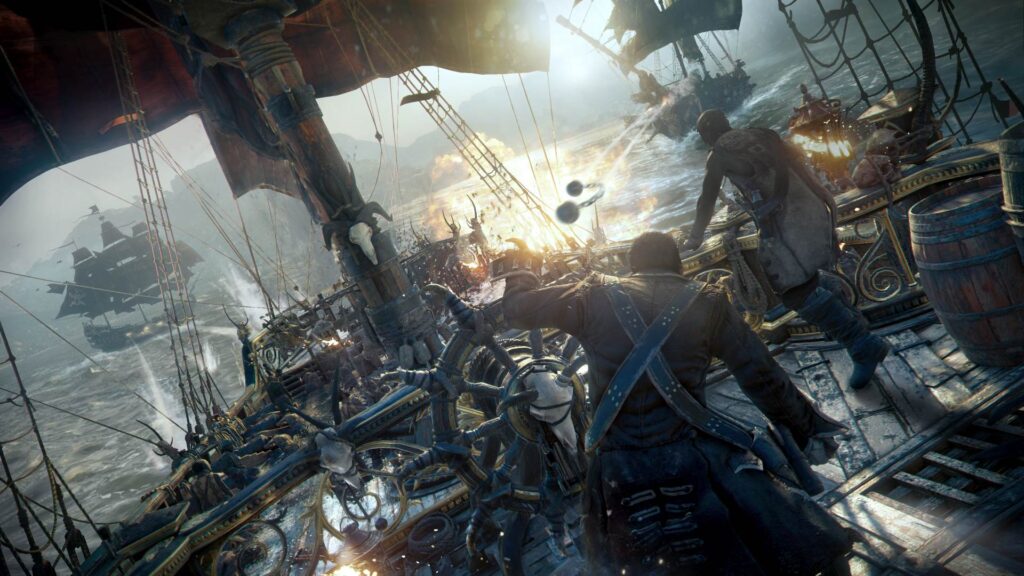 This game’s ship has almost come in. 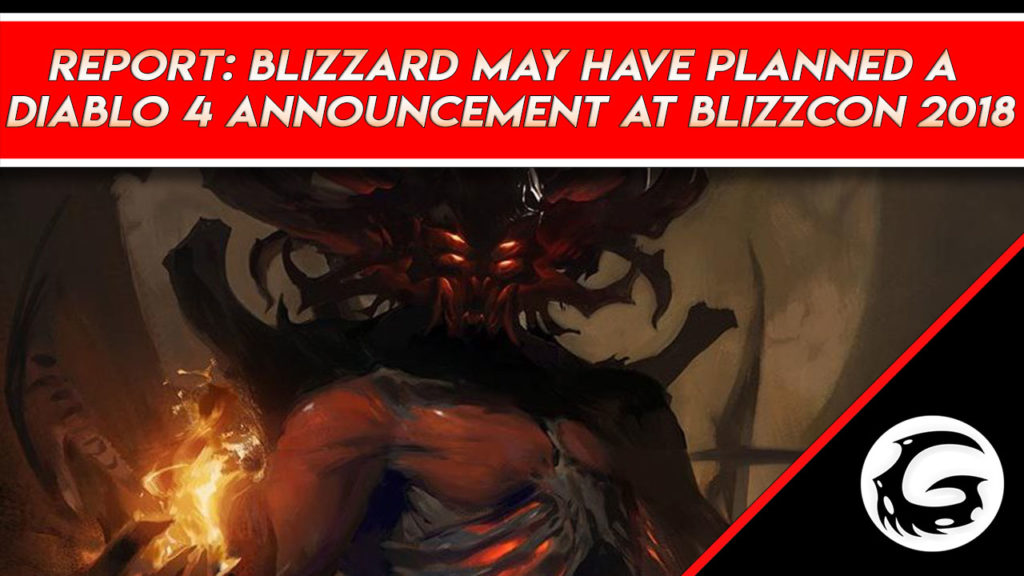 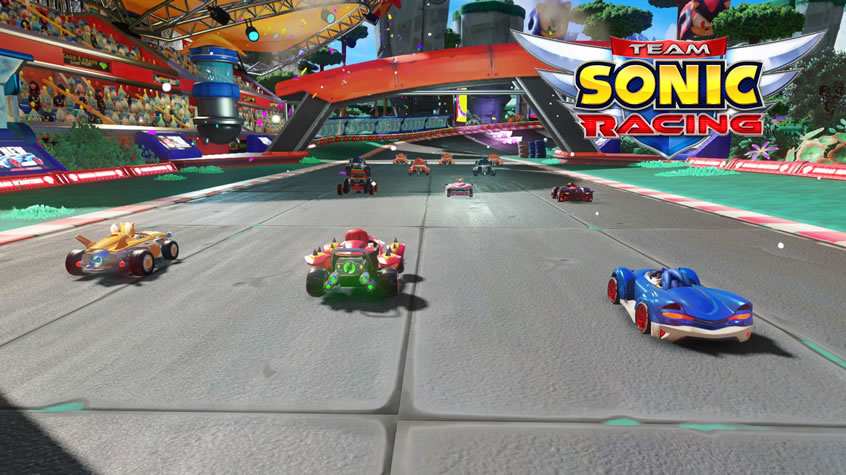 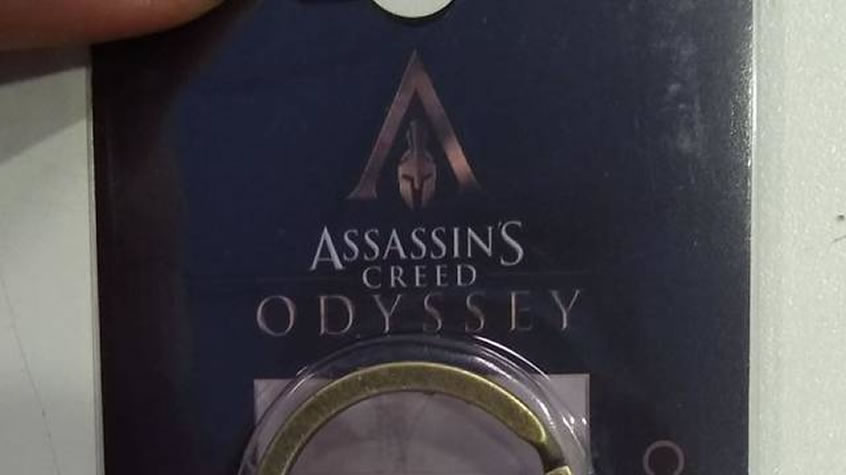 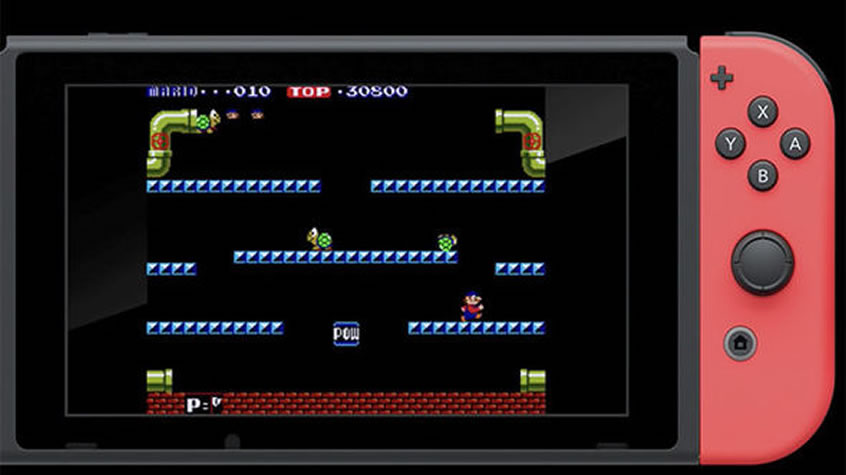 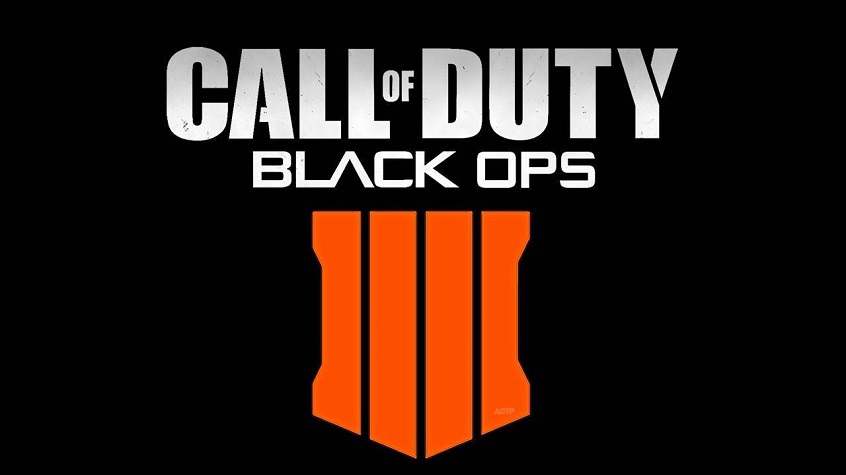 Rumor: Bioshock 4 in Development at 2K from Secret Studio 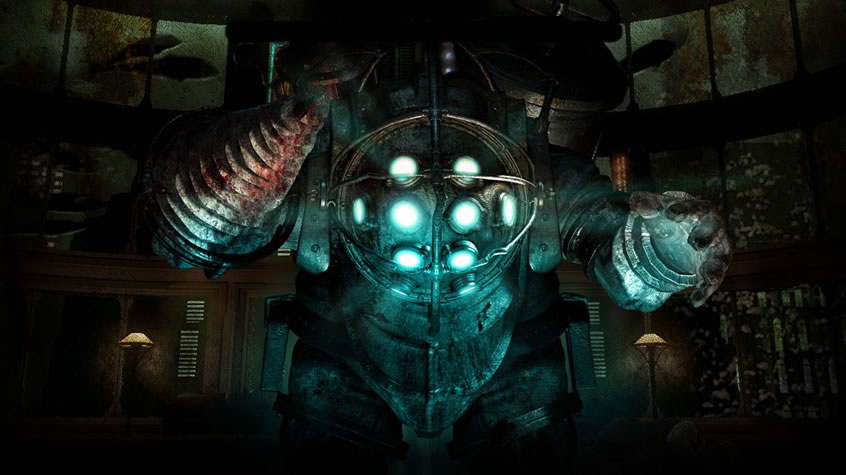 Rumor: Bioshock 4 in Development at 2K from Secret Studio Apparently BioShock 4, or something akin to that, is reportedly in development at a top-secret San Francisco 2K studio. This reveal arrives as part of a much larger story by Kotaku news editor and industry insider Jason Schreier, that details the tumultuous story of the Mafia III developer Hangar […] 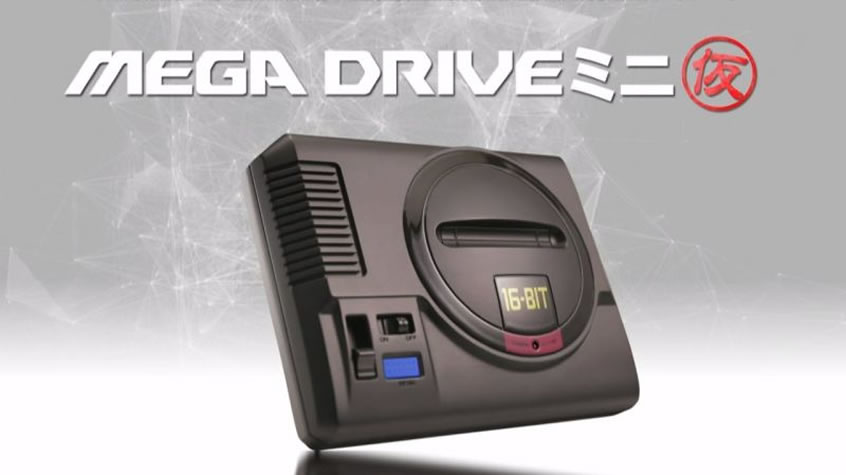 Sega Announces a Mega Drive Mini Console It was announced today during the SEGA FES 2018 stream, a mini version of the Mega Drive that will be released in Japan later this year under the name of Mega Drive Mini. SEGA just showed during the steam the actual model of the console, so details are scarce […]

Andrew House talks about the next gen of consoles 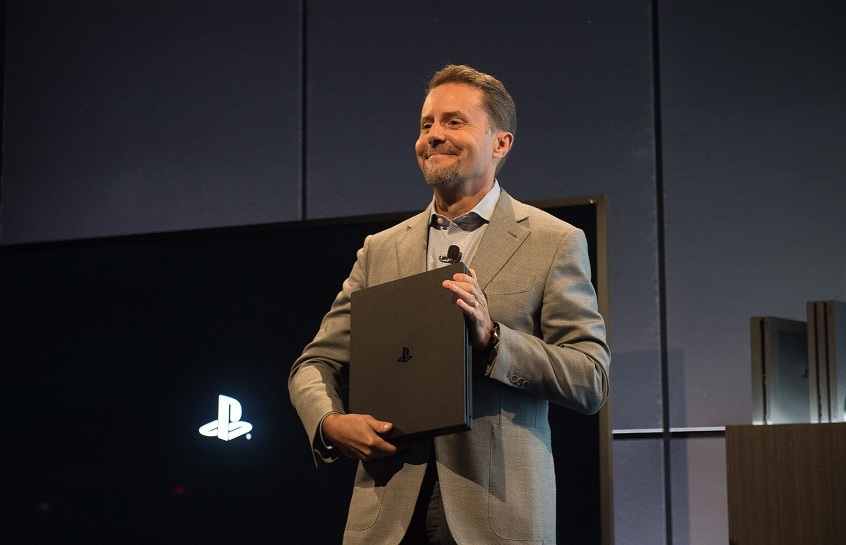 Andrew House talks about the next gen of consoles Although Andrew House is no longer at Sony, he still thinks that consoles like the PlayStation 4 have a bright future in the upcoming years. He believes that every next generations of consoles, will have longer lifecycles. He noted that the current generation of consoles still […]