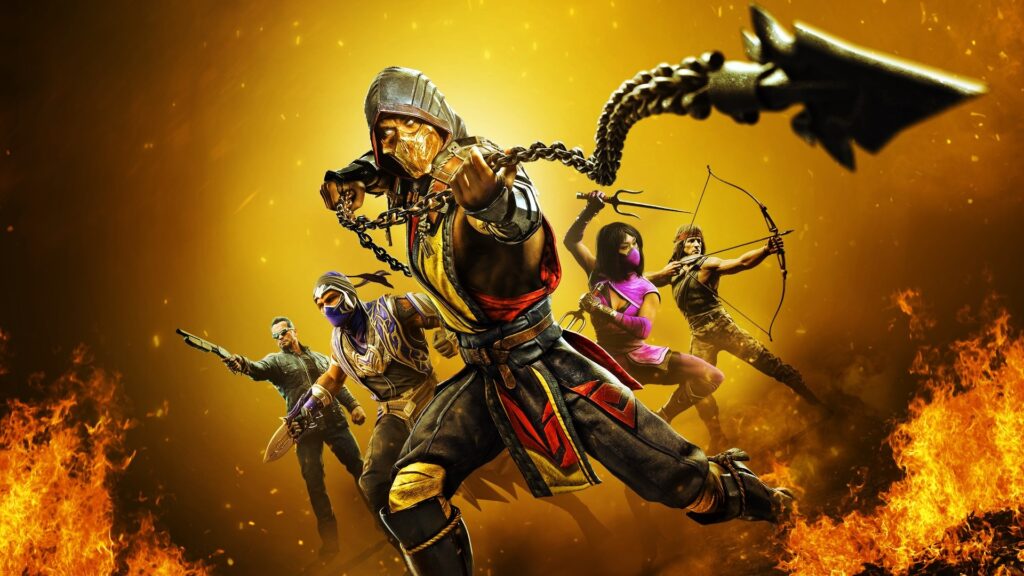 How an Online Fighting Game Tournament Can Work 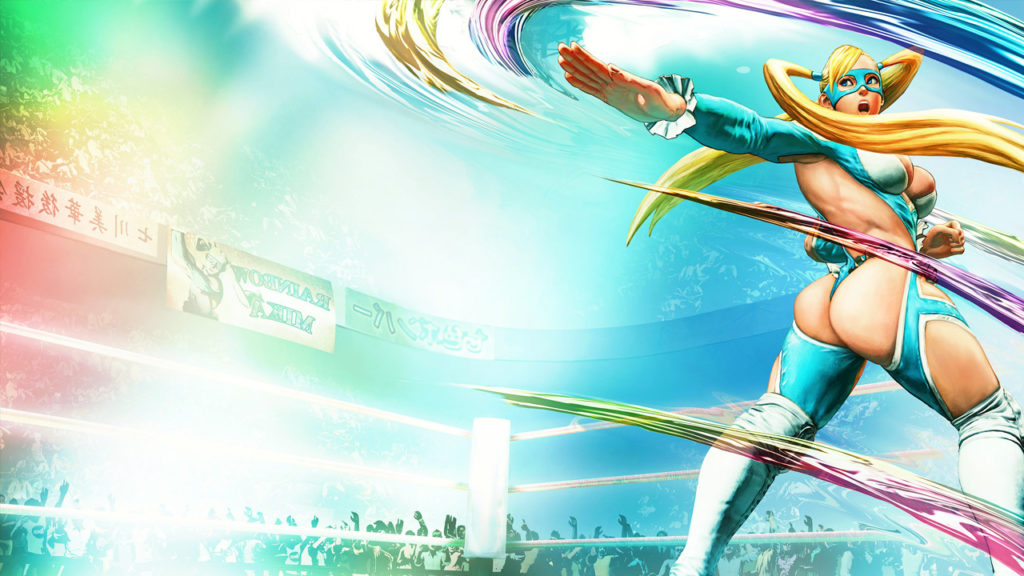 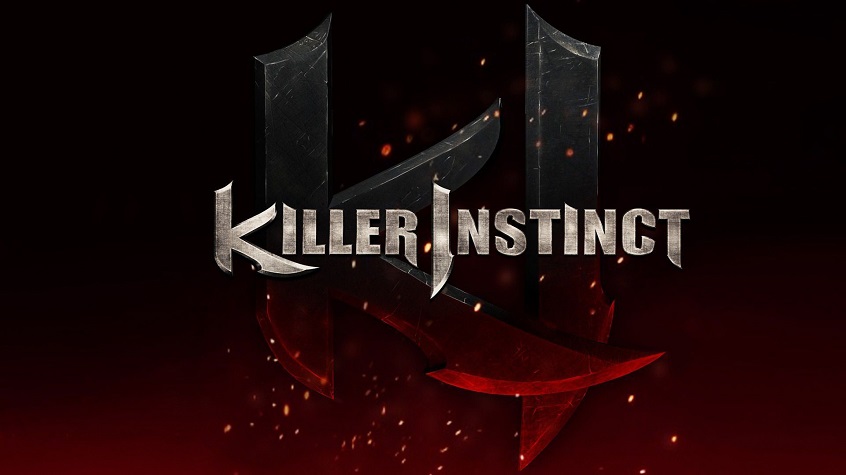 Killer Instinct – Reimagining Thunder The Legend of Thunder costume is a 100% authentic to the cultural traditions of the Nez Perce, developed through months of personal collaboration between the team at Microsoft Studios and the indigenous Nez Perce community of Lapwai, Idaho. About the Game: The legendary fighting Killer Instinct is back with all new […] 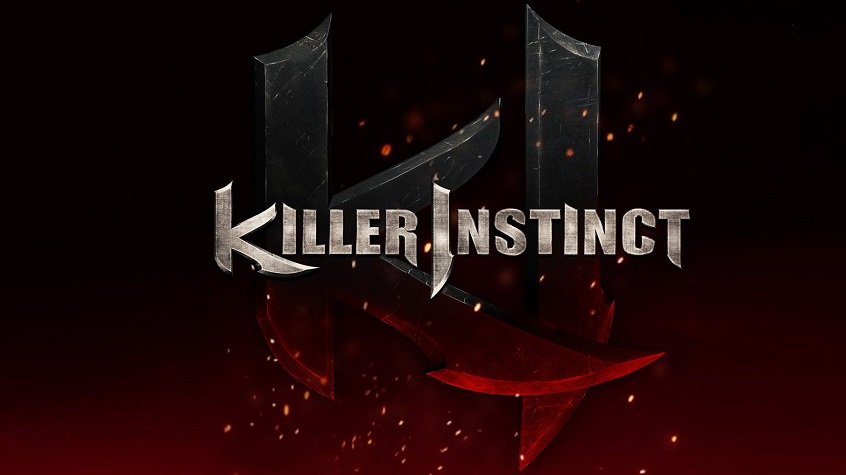 Gears of War’s General RAAM is coming to Killer Instinct Season 3 General Raam will be another exciting addition to a roster that has already included some big names. On top of the previously mentioned Arbiter, Killer Instinct will also feature Rash from Battletoads, adding one of the big bads from Gears of War will make season three. […]

Killer Instinct Season 3 – Mira’s Trailer Mira is a playable character in Killer Instinct who will be available soon as DLC for the free-to-play title on Xbox and Windows 10. The DLC is set to be released in April, and the latest trailer shows just how Mira will be ready to take on the catalogue […]

These Are the January 2016 Freebies for Xbox Live Gold Users