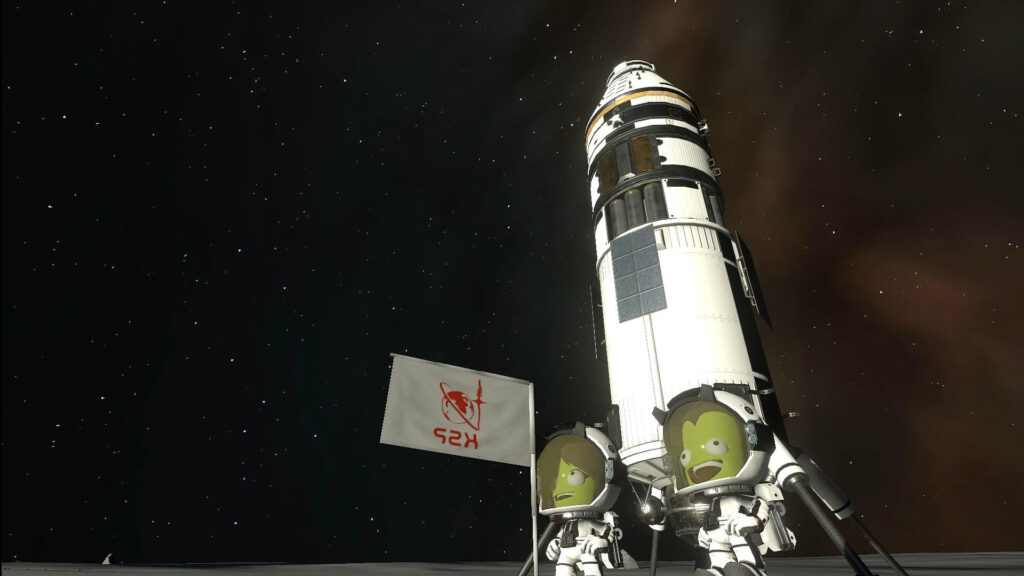 The game was initially planned to release sometime this year. 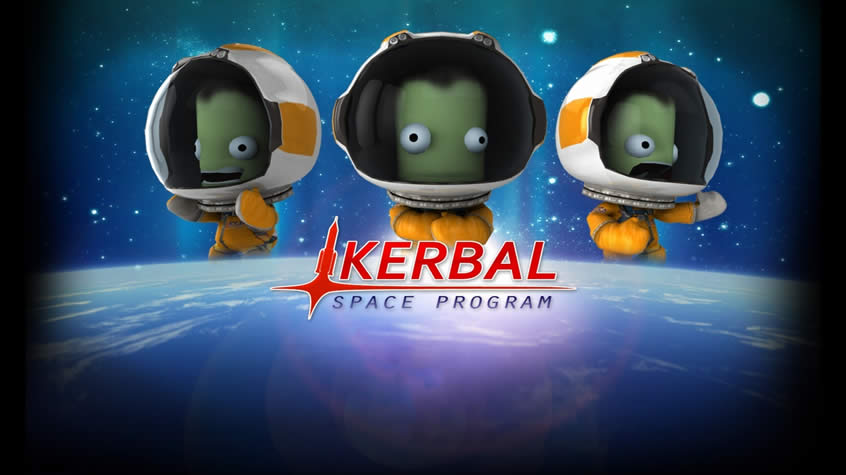