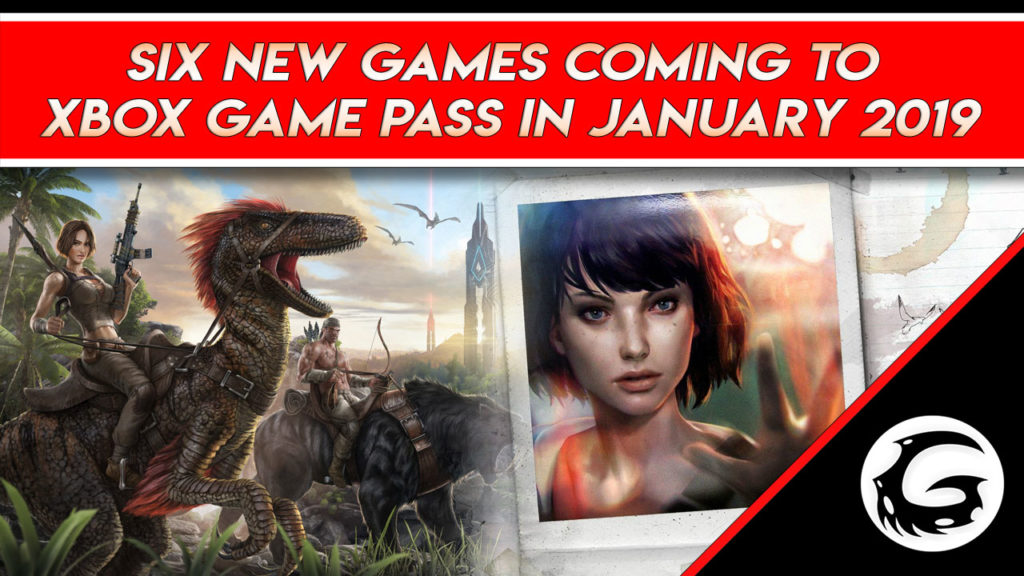 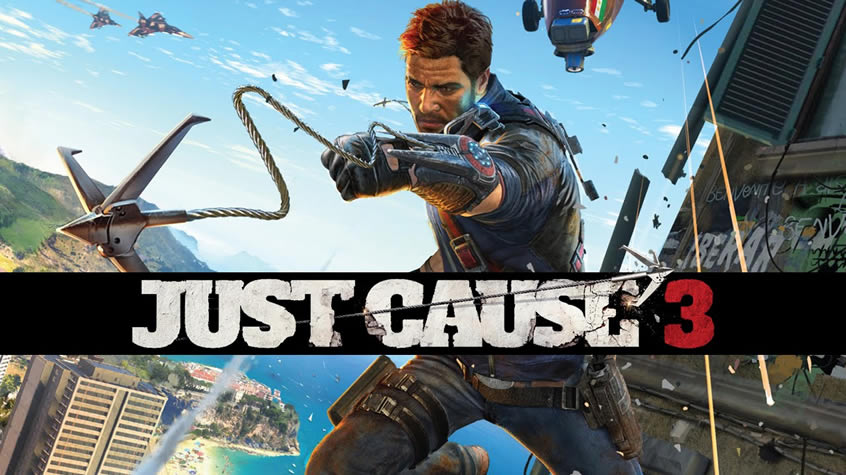 Just Cause 3 ‘Bavarium Sea Heist’ DLC Launches August 11 Square Enix revealed that Just Cause 3 would be getting its final DLC this week called Bavarium Sea Heist, which gives protagonist Rico one more explosive adventure to take part in. The DLC is available to season pass users on August 11th, though everyone else will […]

Just Cause 3 Gets a New Launch Trailer 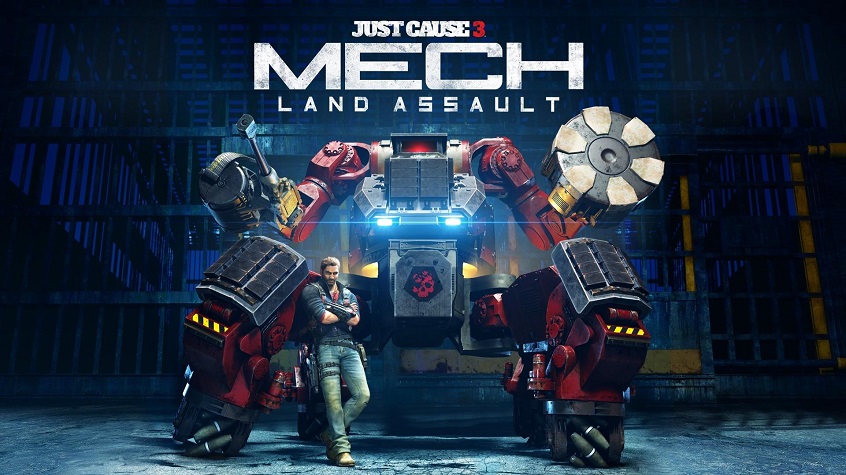 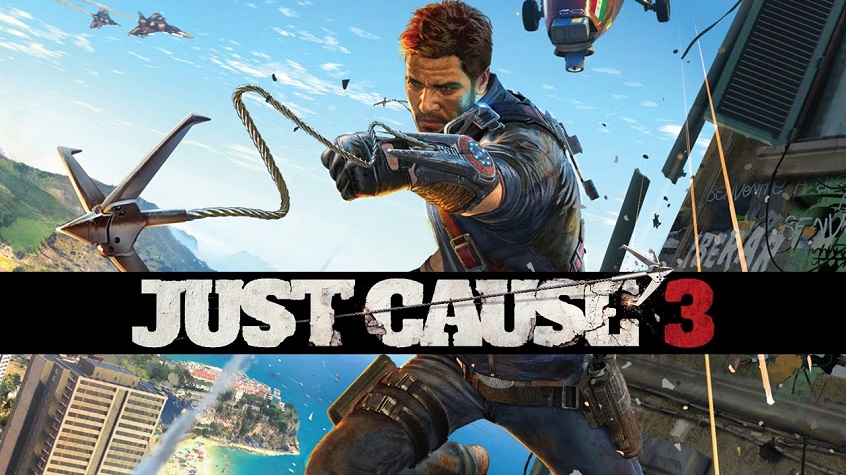 Just Cause 3 Review Platform – PS4, Xbox One, PC Developer – Avalanche Studios Publisher – Square-Enix MSRP: $59.99 USD (Editor’s Note: This game was reviewed for the PlayStation 4 and the review copy was provided by the Publisher – Square-Enix.) Introduction Welcome to the world of massive explosions, ridiculous traversal mechanics, funny and cheesy characters and more explosions. This […]