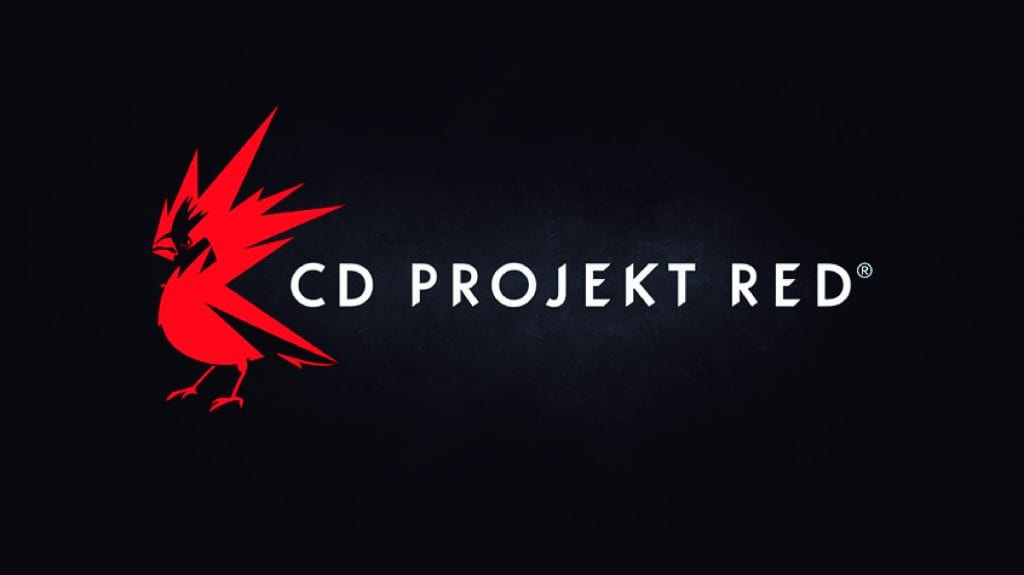 The Mage Class Makes its Mystical Debut in Book of Demons 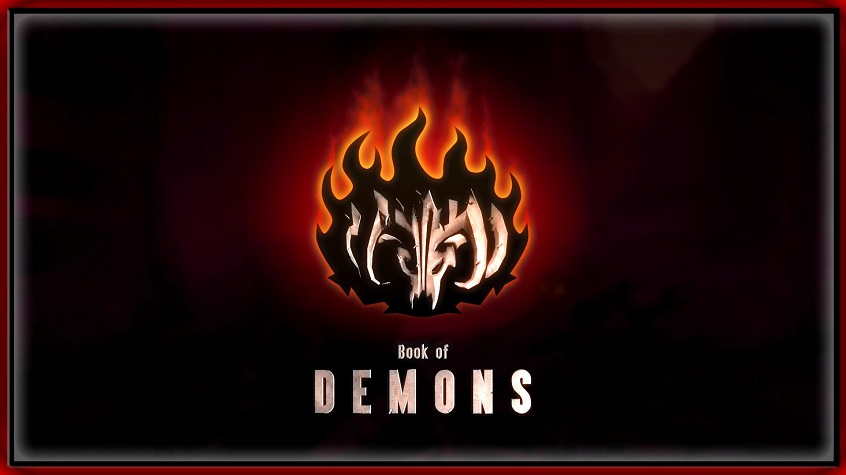