Gravity Rush is Getting a Movie Adaptation 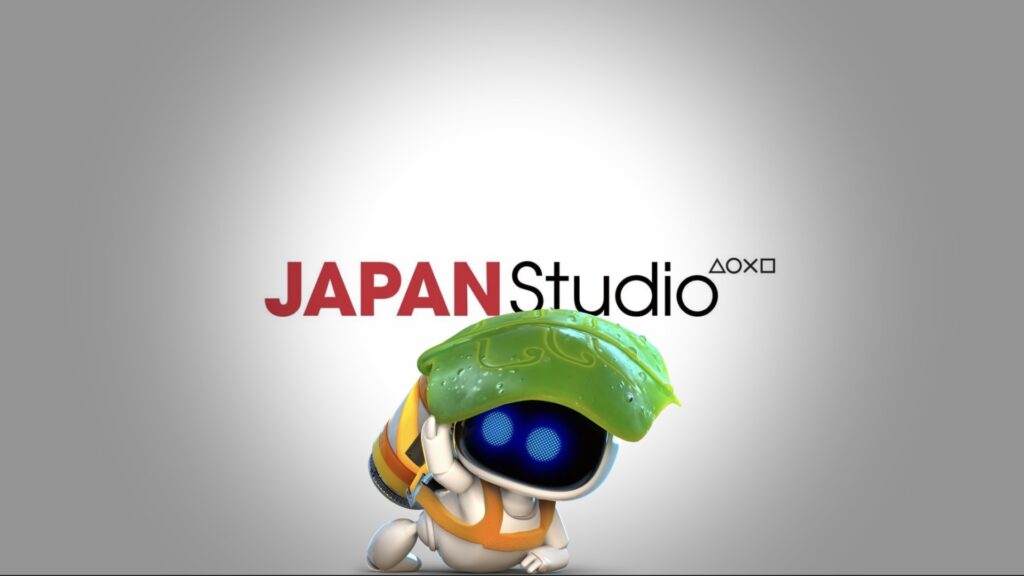 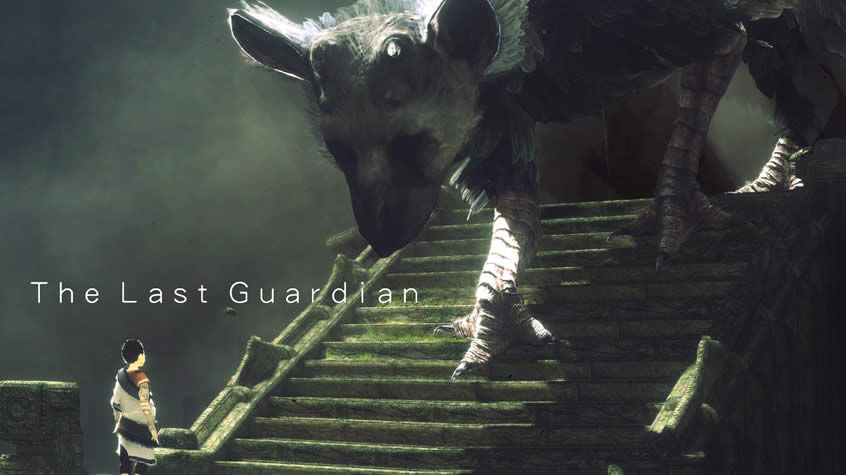