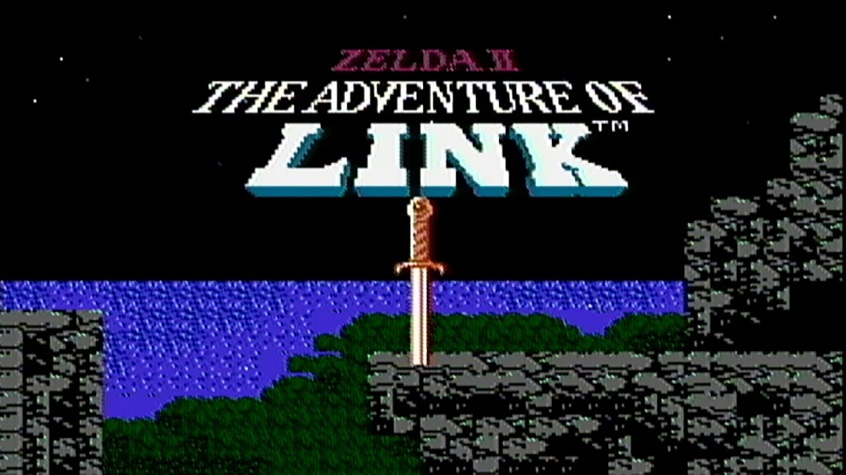 Takuya Aizu Wants To Develop A Zelda II Remake Inti Creates CEO Takuya Aizu during a recent interview with Nintendo Force, was asked what game he would select if his team was required to remake one of Nintendo’s existing games. His response was, Zelda II: The Adventure of Link the NES title from 1986. “Just […] 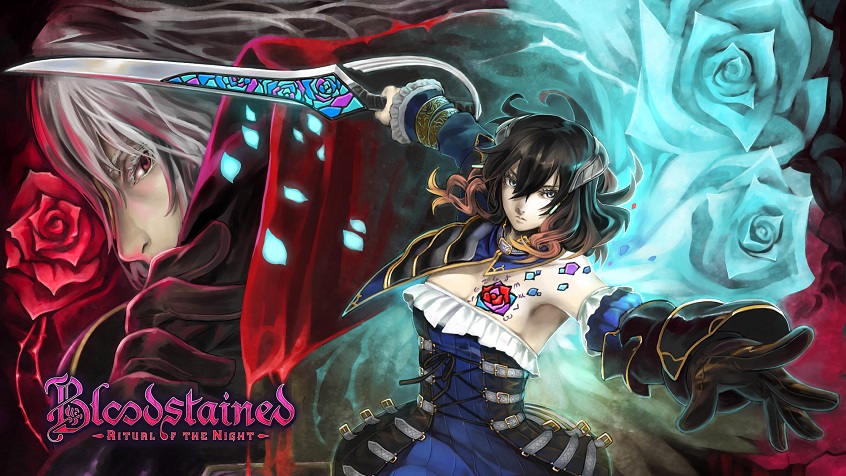 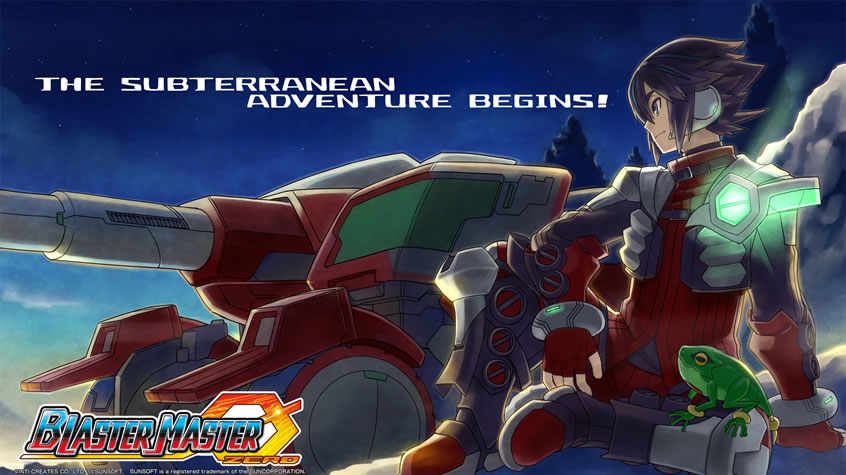 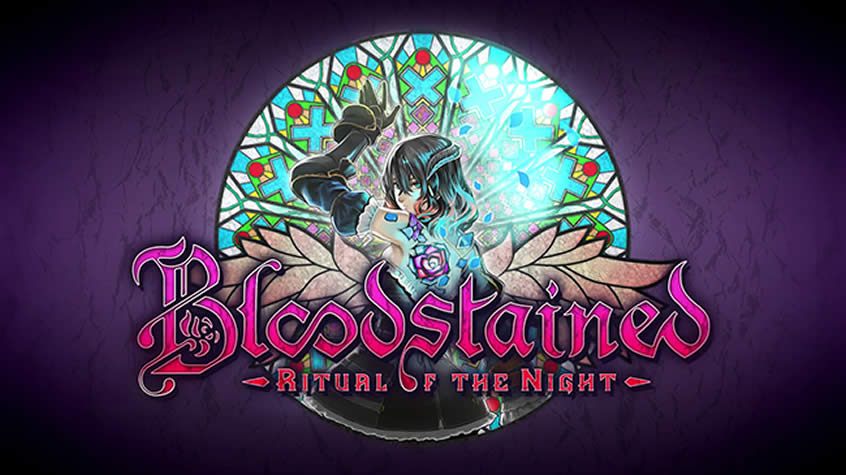 E3 2017 Trailer Released for Bloodstained It was released today by developer Inti Creates and publisher 505 Games, a new E3 2017 trailer for Bloodstained: Ritual of the Night. trailer shows the new “Church” map and improved environments over earlier demos. We can also see new skills for Miriam that will be in the game. Check out the […]

Gal*Gun: Double Peace is Coming to Steam on September 27th 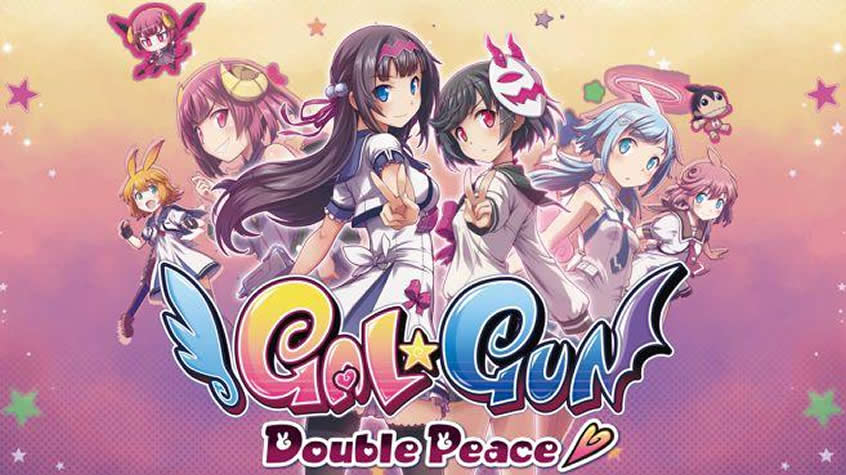 Mr. Happiness Limited ed. Announced for Gal Gun: Double Peace Gal Gun: Double Peace is this year’s most outrageous (yet thoroughly tasteful!) new shooter from Inti Creates and PQube, features Houdai, a young man who, after being shot by a Cupid angel, must survive an onslaught of smitten Academy girls hell-bent on declaring their love […]