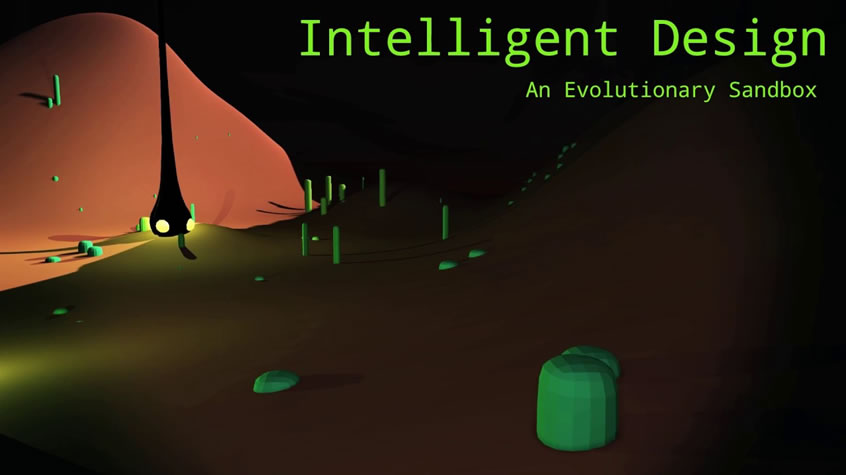 Goblins and Coins Gets a New Teaser Trailer 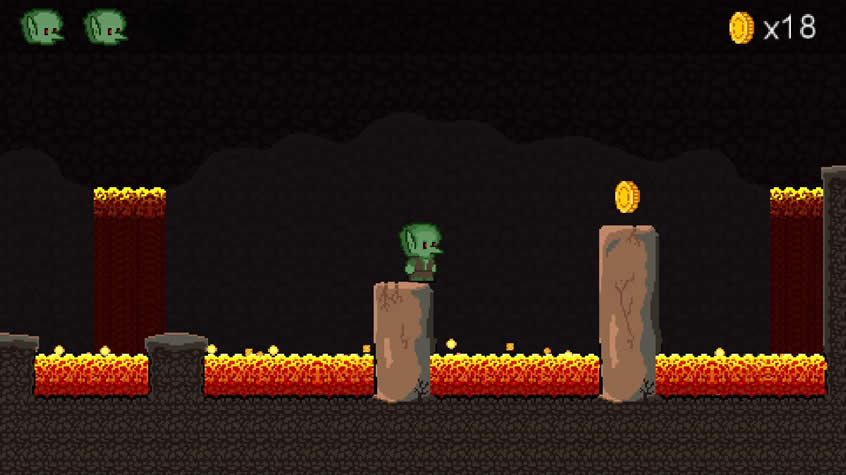 Goblins and Coins Gets a New Teaser Trailer It was revealed by Nikola Bulj, a brand new teaser trailer and screenshots for Goblins and Coins, an indie platformer in development. After the initial pre-alpha release in June this year and constructive feedback from testers, all known bugs have been fixed and the work on World III – Gassy Swamp – […]