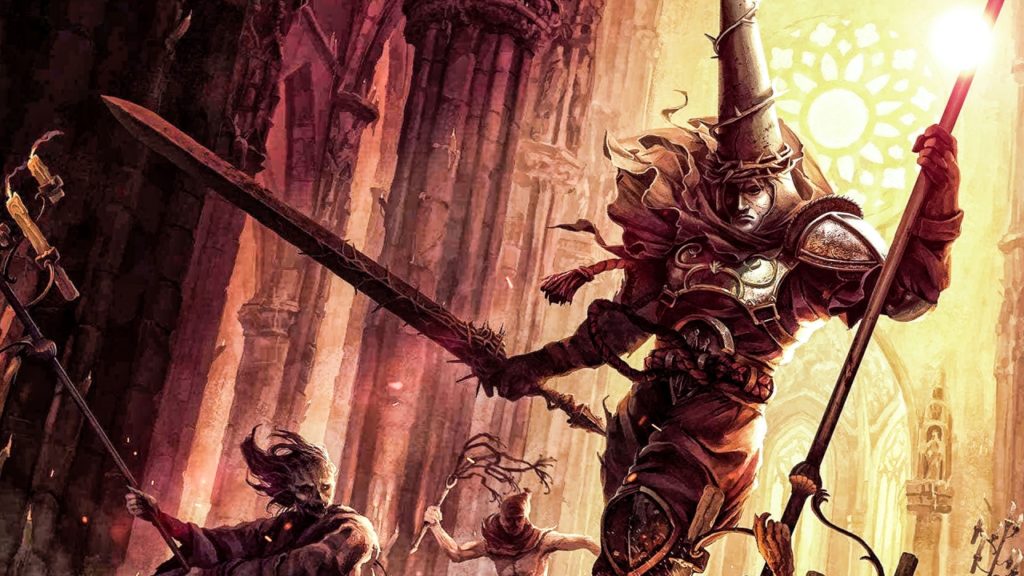 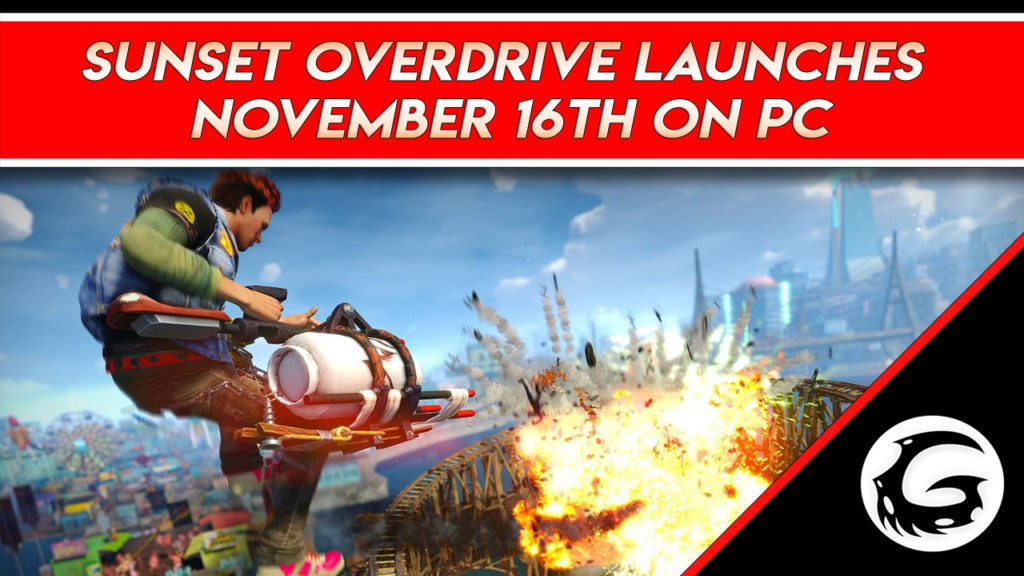 Sunset Overdrive Launches November 16th on PC After all the leaks that were released before and the achievements listed in Steam, Amazon also listed Sunset Overdrive for PC on their website, and at last, it’s revealed the release date of the game, being this Friday, November 16th, 2018, priced at 19.99$. This version of the […] 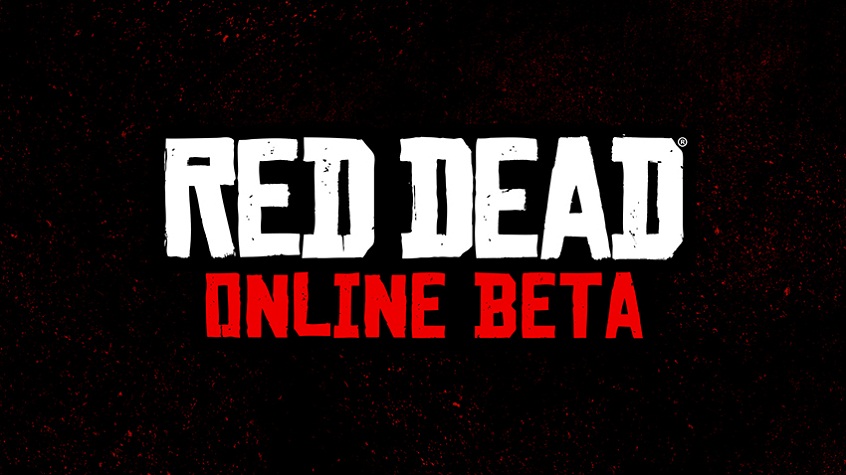 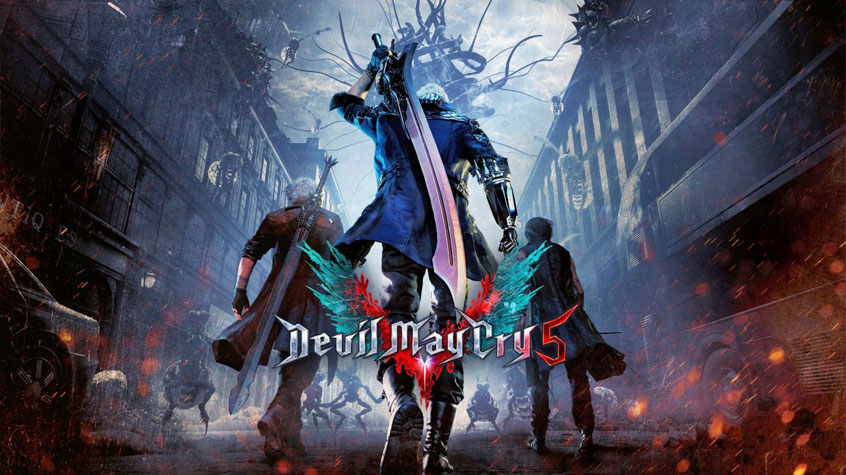 Gamescom 2018: 15 Minutes of Devil May Cry 5 Gamescom 2018 Gameplay It was released today by IGN at Gamescom 2018, new gameplay footage of the upcoming popular action game from Capcom, Devil May Cry 5. In the 15 minutes video, players can see Nero using some new gadgets, like a grappling hook to grab […] 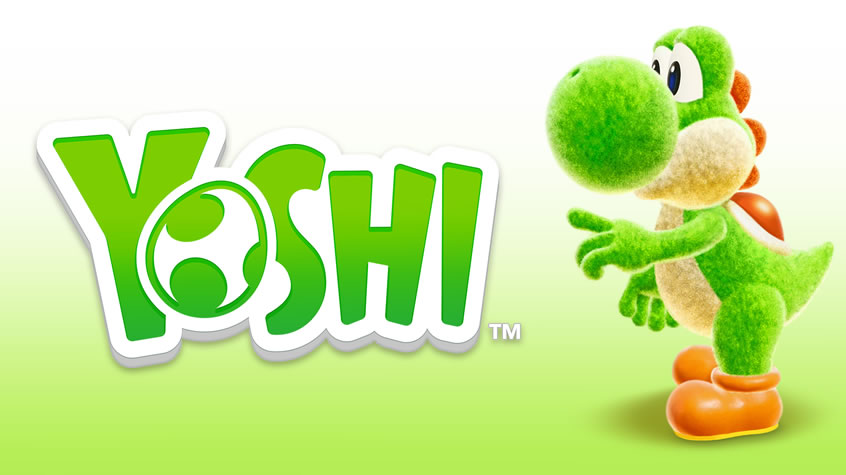 Yoshi for Nintendo Switch is Making Good Progress Despite Not Being at E3 Soon after the E3 Nintendo Direct, the upcoming Yoshi title’s game page on Nintendo’s website hinted at a delay to 2019, with Nintendo of America’s Bill Trinen going on to confirm that this is true. But today Trinen gave gamers more details surrounding the […] 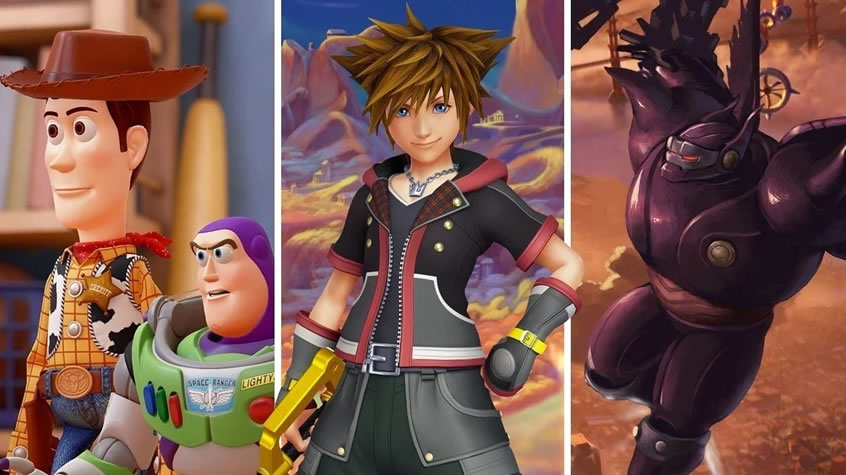 Dead or Alive 6 Announced for PS4, Xbox One and PC 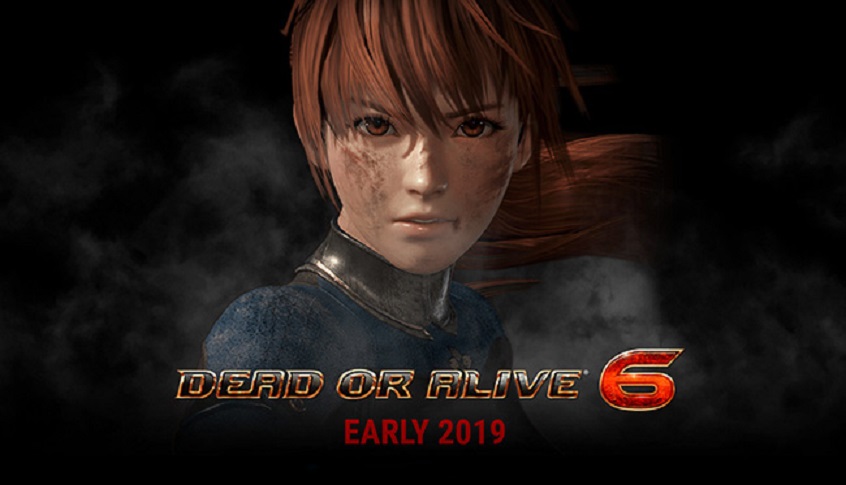 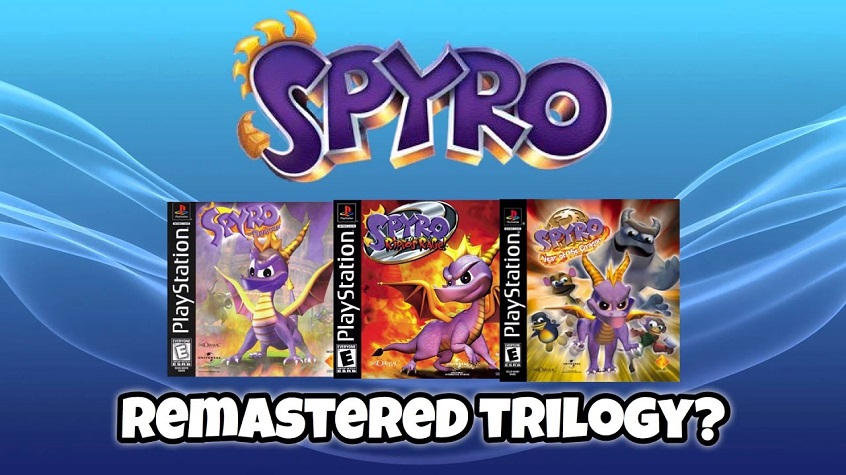