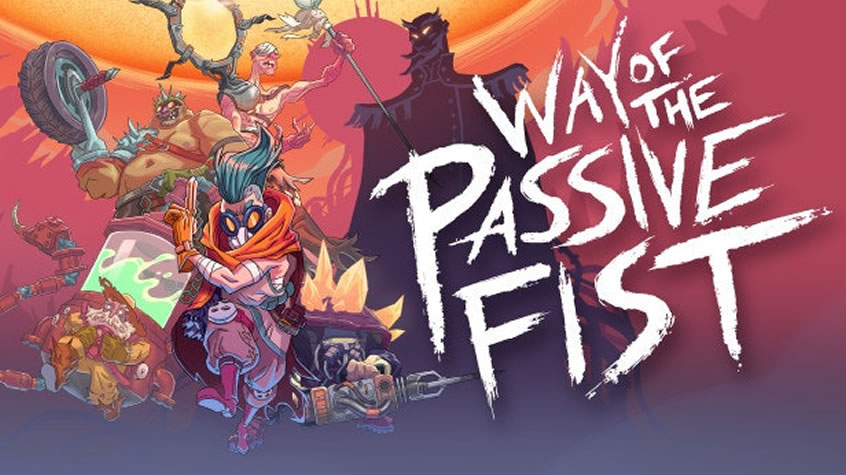 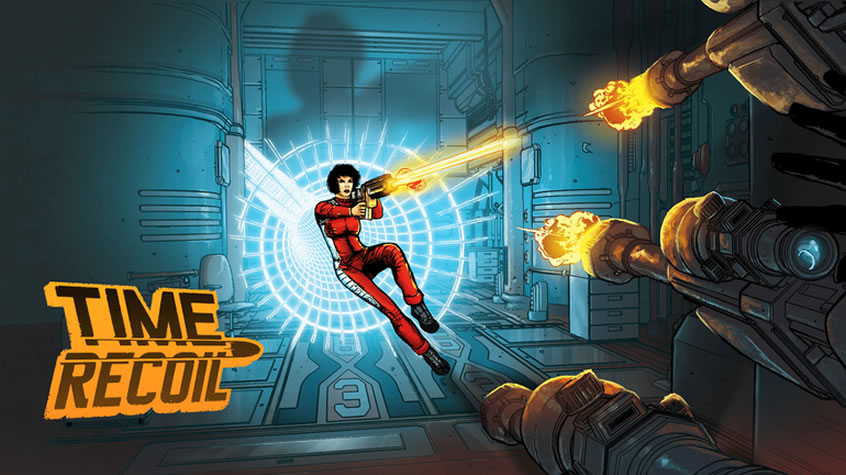 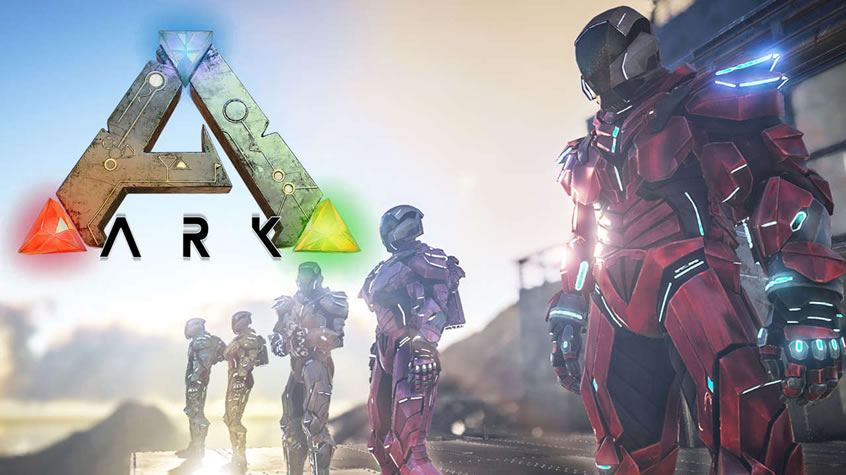 Ark: Survival Evolved for Steam Gets New Content Today It was announced by the development dervishes of Studio Wildcard, the release of the all-new content update today (v255) for the Steam version of ARK: Survival Evolved. This content infusion adds more of the TEK Tier technology that was recently launched, including a complete set of TEK […] 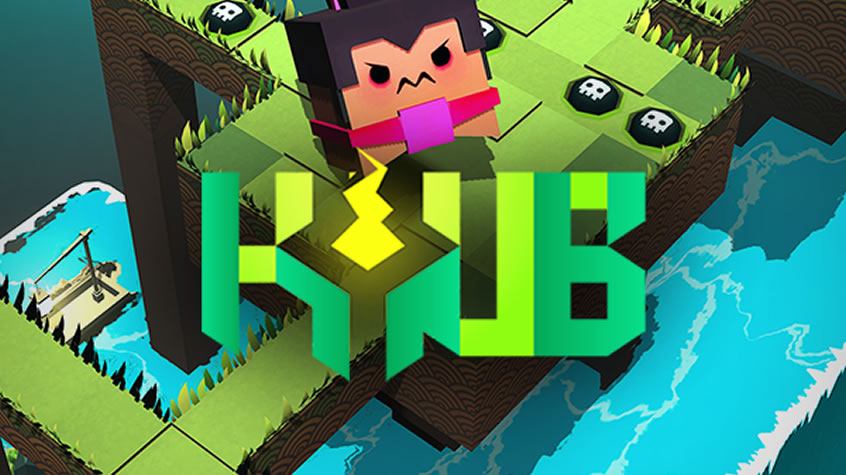 Release Date and Price Drop Announced for Kyub It was announced by Ninja Egg, now a developer part of the Next Ninja group, based in Tokyo, that their console game, Kyub, is going to be released digitally on January 17th 2017 on the Windows store for $14,99 as part of Microsoft’s ID@Xbox indies program. Check out […] 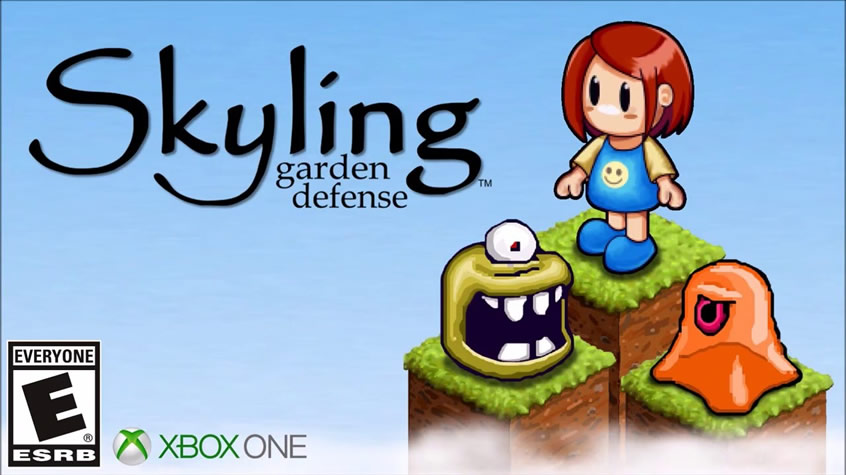