Subsiege is Available Now on Steam 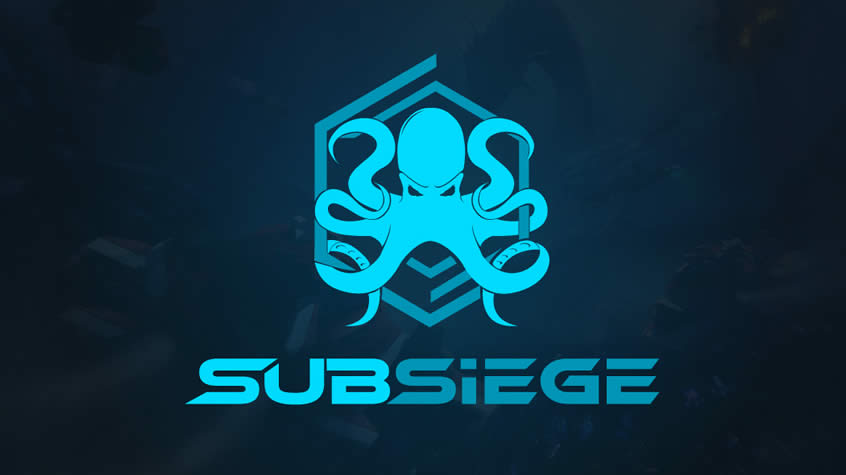 Subsiege is Available Now on Steam It was announced by Headup Games and Icebird Studios, the official release of Subsiege. The unique RTS/MOBA mix is now available as a Steam Early Access title, starting with a discounted release price (-35%) for early birds with 19.50 USD / 17.99 EUR / 22.99 GBP / 499 RUB on Steam. […]

Subsiege is Coming on March 2017

Subsiege is Coming on March 2017 It was announced today by Headup Games, the release window for their upcoming RTS/MOBA game Subsiege, it will be released in March 2017 as an Early Access title and will evolve from that date with the community’s help. Check out the Steam trailer of Subsiege, showcasing the games’ features: “You […]