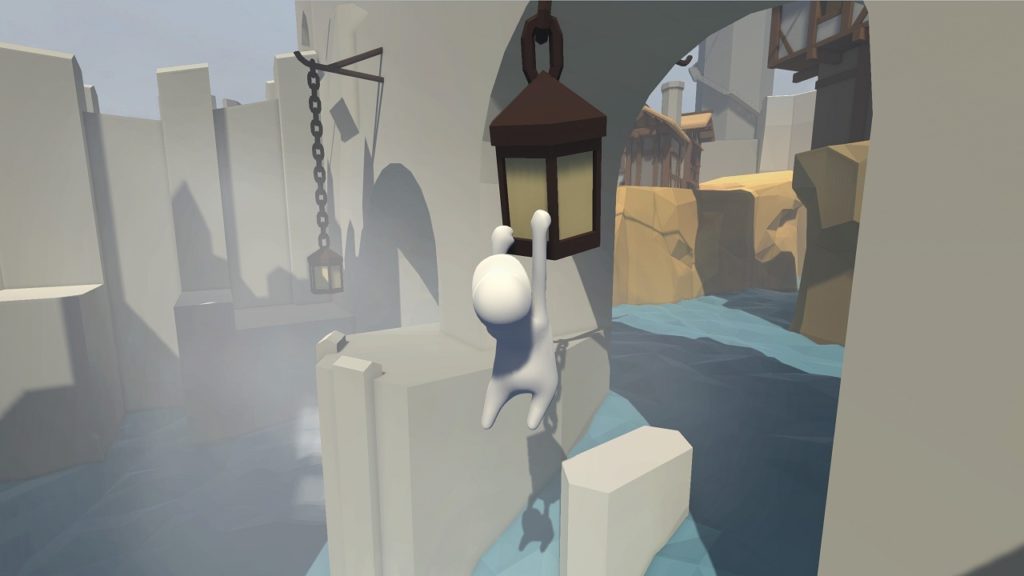 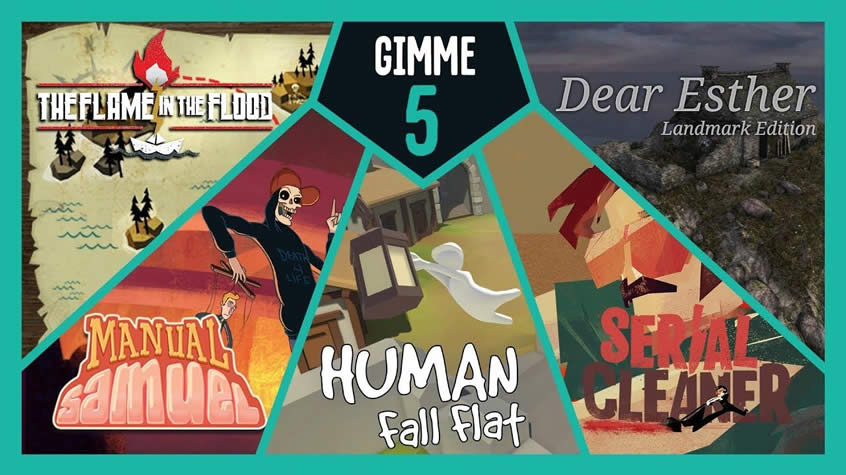 Grab 5 of the Best Indie Games From Curve Digital for 70% Off With the Gimme 5 bundle It was announced today by award-winning publisher Curve Digital, an Xbox One bundle for five of its highly revered titles, for one incredibly low price in their new Gimme 5 Bundle. Check out the trailer of the […] 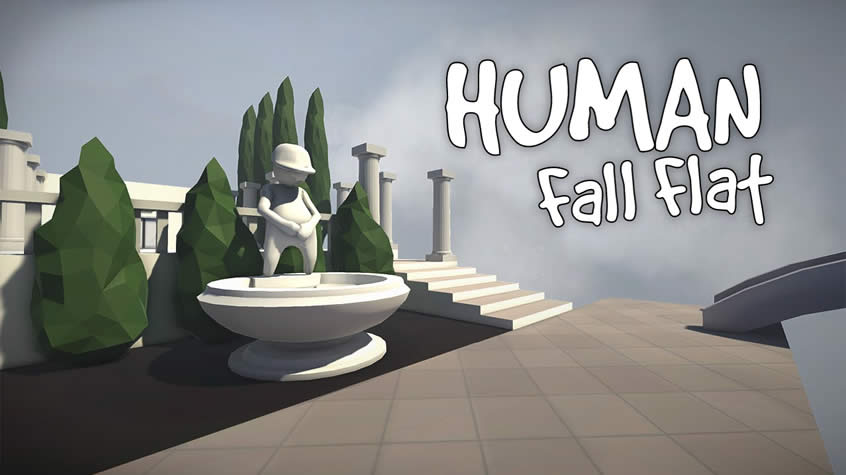 Human: Fall Flat Now Available on Steam Today it was announced by indie publisher Curve Digital and developer No Brakes Games, that their quirky, physics-based puzzle game from Tomas Sakalauskas, Human: Fall Flat, is now available on Steam for Windows PC, Mac and Linux. The game’s open-ended and laugh-out-loud gameplay has seen it become a […]