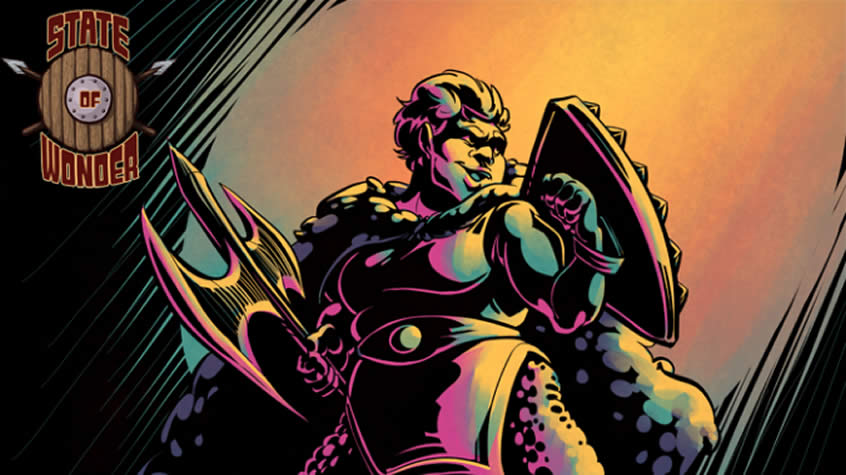 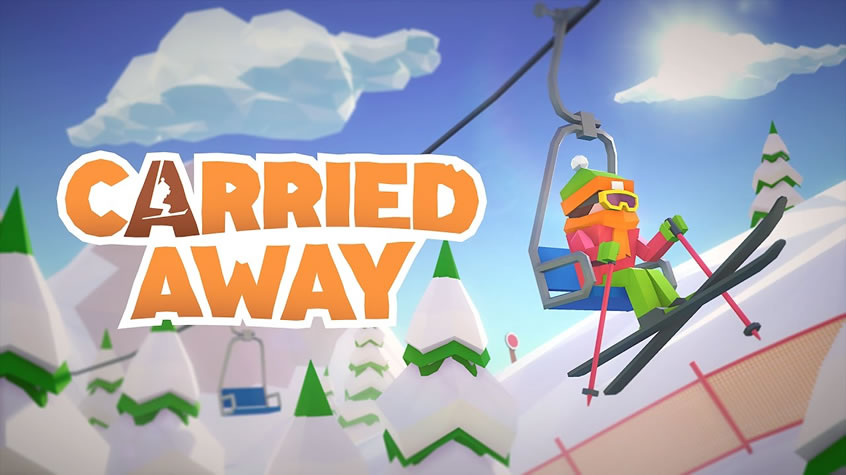 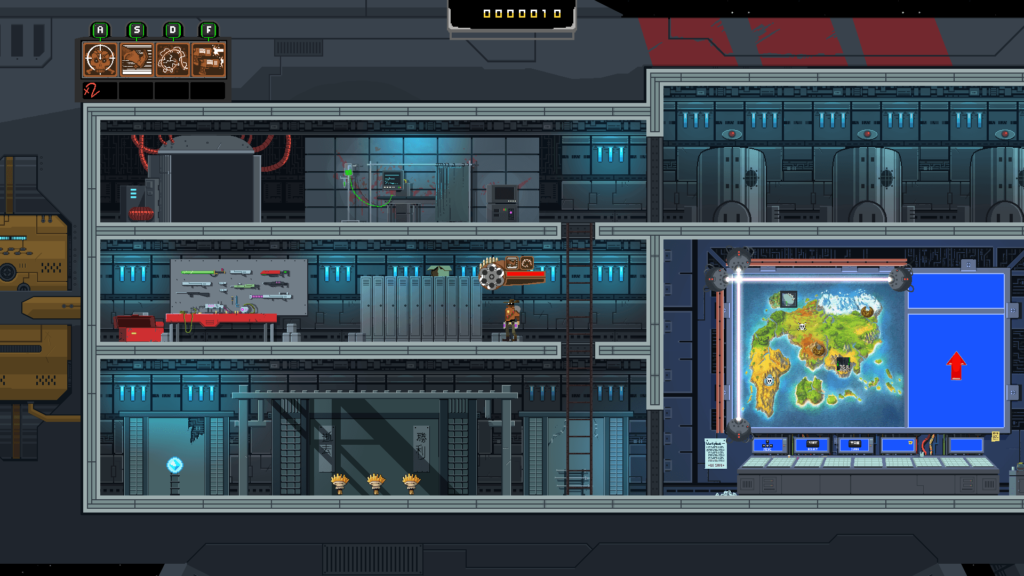 Abadon: Guardians Rise Gets New Enemies It was announced by Higher Eclectic Ground, that Abadon: Guardians Rise is now in the process of having three new enemy additions play-tested for its City Level. Accompanying the previously introduced Zomborgs, Zombie Cyborg enemies that function by converting civilians into one of their own within the Level, are Crawlers, Zombdoges and […] 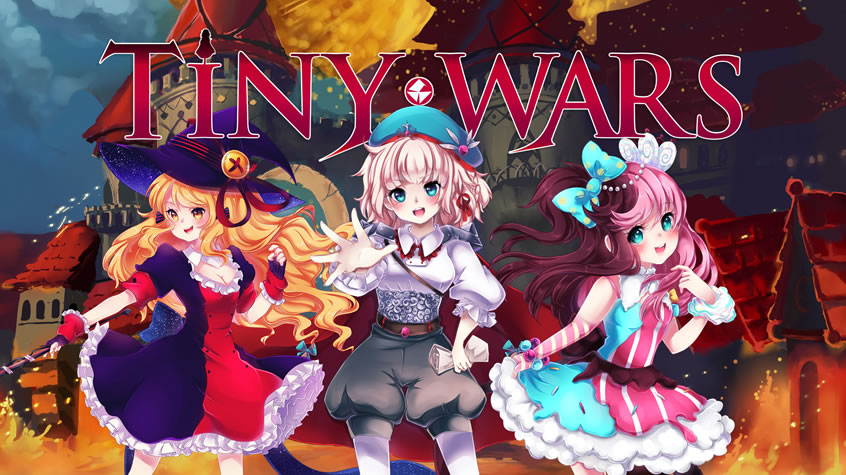 TinyWars Gameplay Prototype Now Available For Windows PC & Android It was announced by Higher Eclectic Ground, that visitors to the Downloads section of the official TinyWars development blog may now avail of both Windows PC and Android versions of its gameplay prototype. Check out the tutorial video of TinyWars, explaining how to beat the first 4 waves of […]