A New Mafia Game is in Development 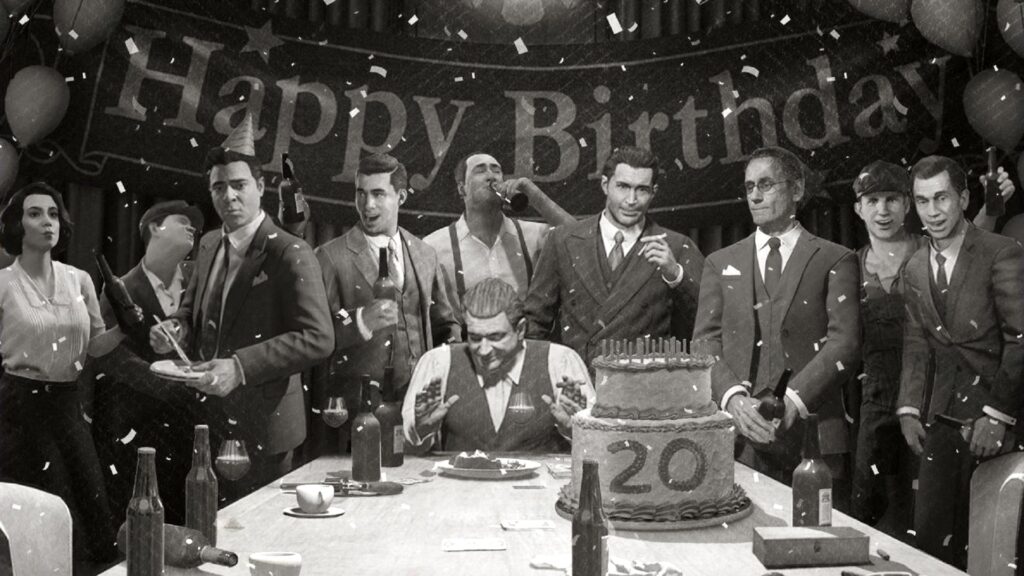 Still “a few years away”

The Dangers of Listening to Gameplay Criticism

The Dangers of Listening to Gameplay Criticism

Hangar 13 ‘s Next Game To be Revealed Soon 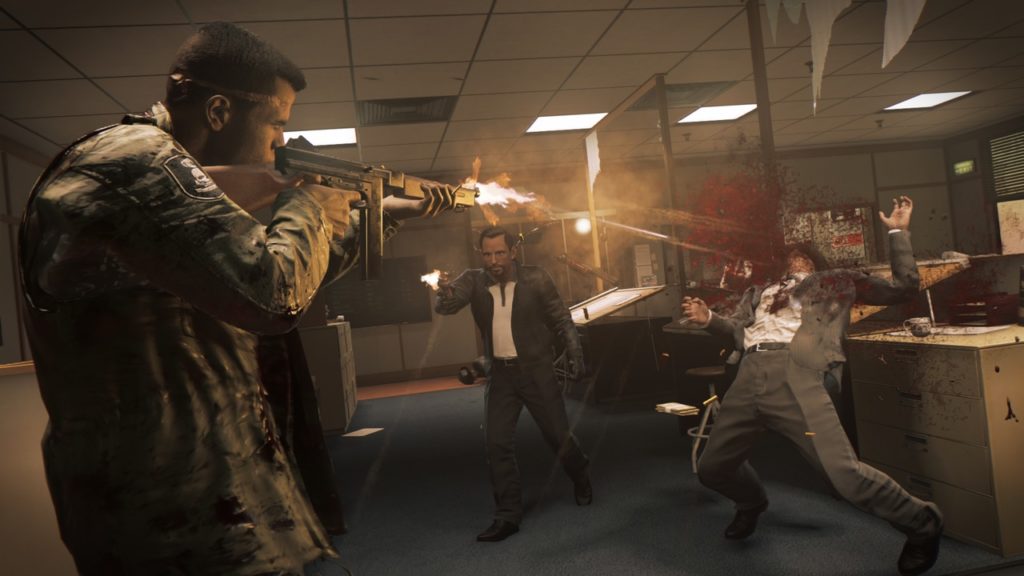 Hangar’s 13 Next Game To be Revealed Soon 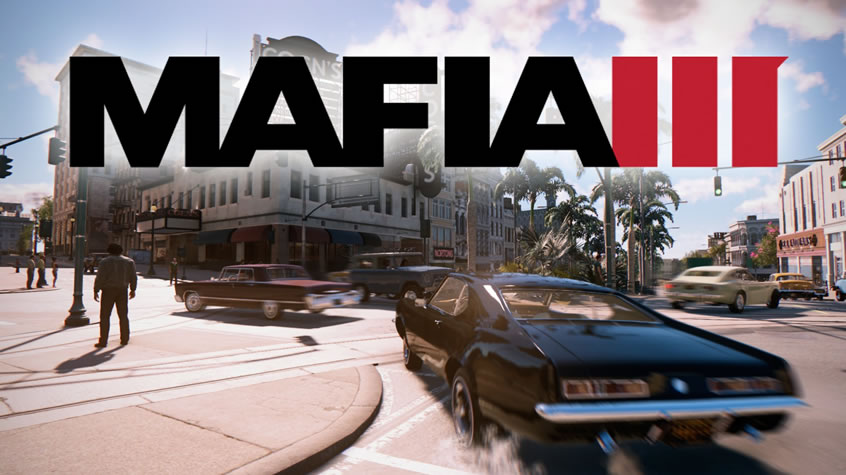 Mafia III Gets a New Free Update It was released by 2K and Hangar 13, a free title update for Mafia III that adds the ability for players to compete in races, customize their cars, and more. Enter a series of races through the streets of New Bordeaux – six circuit lap races and six point-to-point races […]