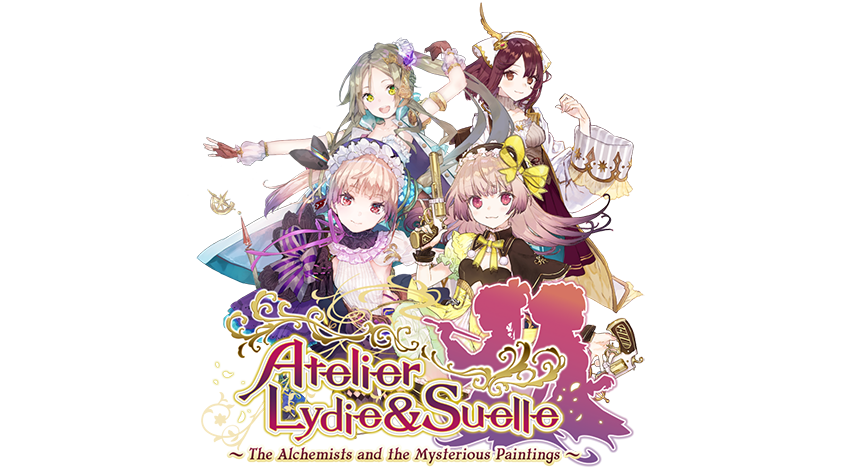 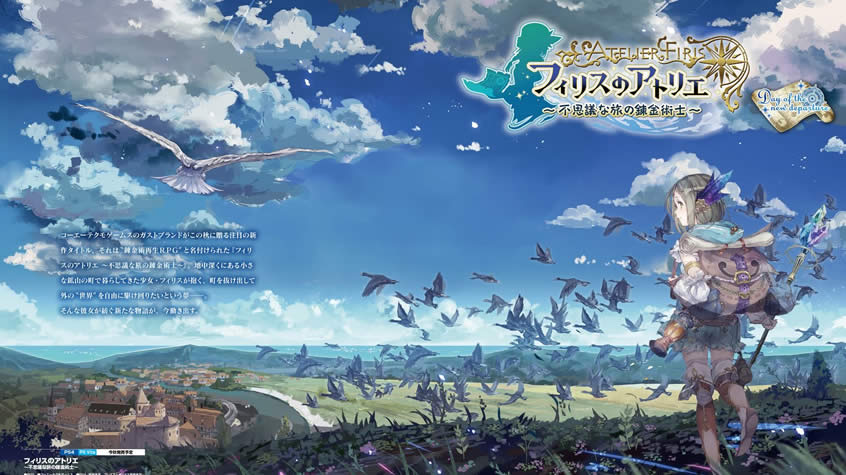 Western Release Confirmed for Atelier Firis It was announced today by Koei Tecmo Europe, the upcoming release of Atelier Firis: The Alchemist and the Mysterious Journey on the PlayStation 4 computer entertainment system and PlayStation Vita handheld system (digital only) alongside a brand-new teaser trailer. Slated to release in Spring 2017, the 18th entry to GUST’s […]