God of War (PS4) Could be Available this September 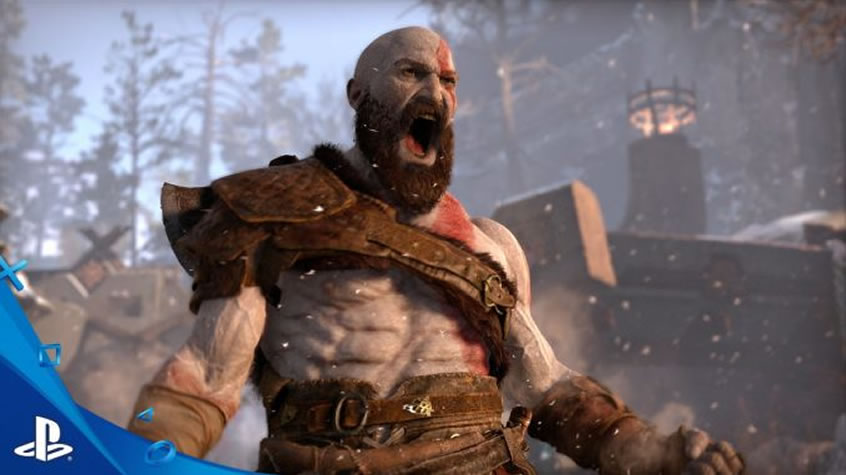 God of War (PS4) Could be Available this September It was leaked by Gaming Replay, a Portuguese retailer, the release date of God of War 4. The game could be released in September 14th this year for the Playstation 4. Here’s a screenshot of the leaked release date from Gaming Replay: The website has been already […] 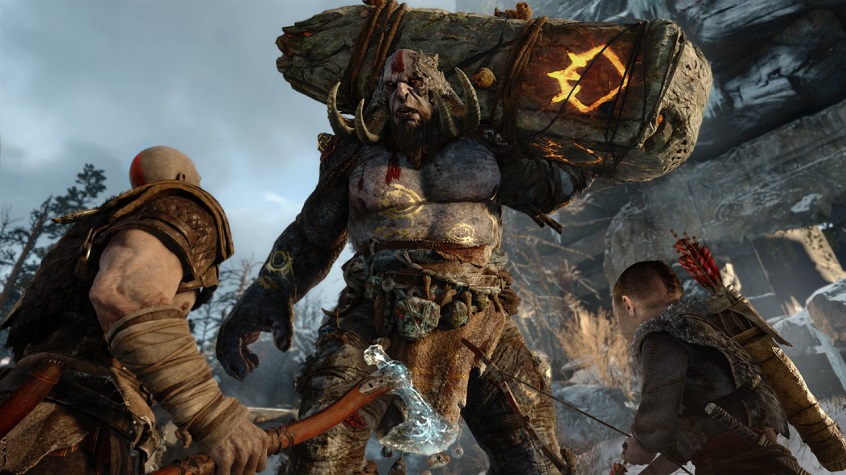 New God of War Unleashed For the second year in a row, Sony started its press conference with a show stopper. Starting with a foreboding full symphonic performance of a track from the newest God of War title in development things kicked off. Demo starts with a cut-scene of a boy playing in the dirt […]

God of War 4 Leaked Info and Screenshots! After God Of War: Ascension was released for the PlayStation 3, franchise fans started talking about the availability of ‘God of War 4’ on PlayStation 4. According to a gaming Cyberland website’s report, Kratos will fall at the hands of Thor and it might be the final […]