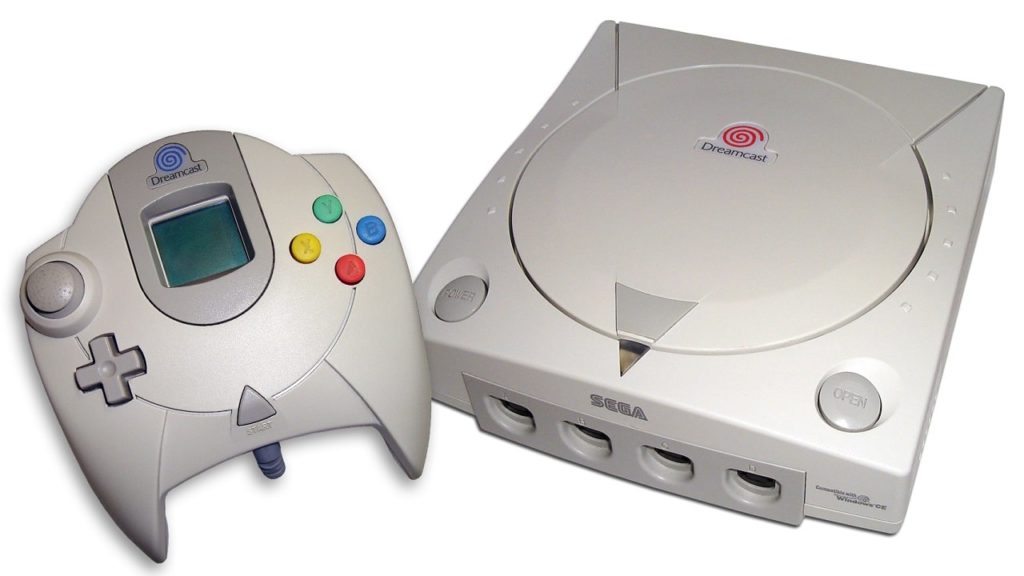 But only a mini version 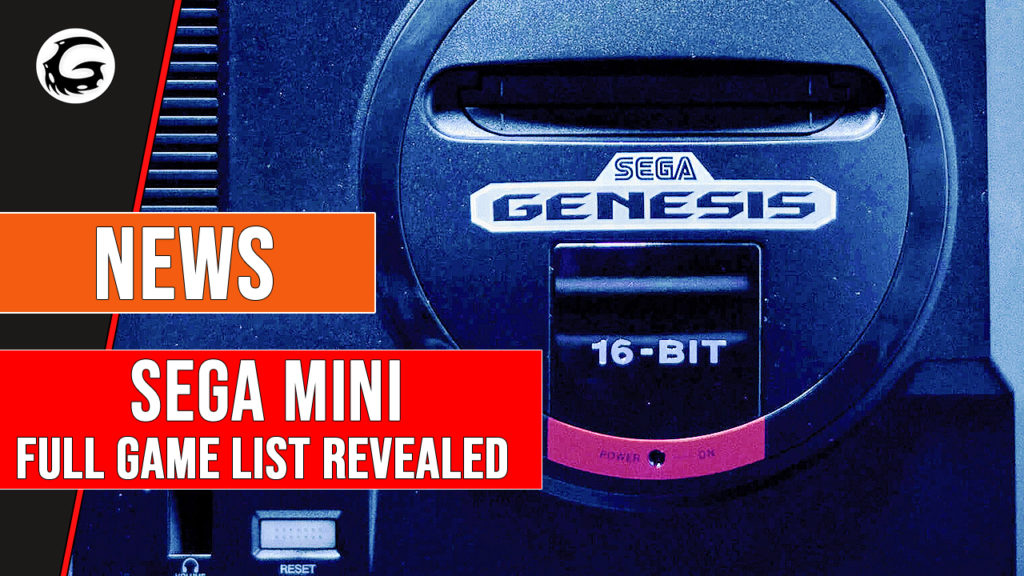 Sega has their new Genesis/Master System Mini console later this year and earlier they’ve unveiled the first 30 titles expected to come stocked on the device. Now, they’ve listed the remaining twelve entries which will bring the pre-loaded game count to a whopping 42 titles for those looking to relive the early years on Sega. […] 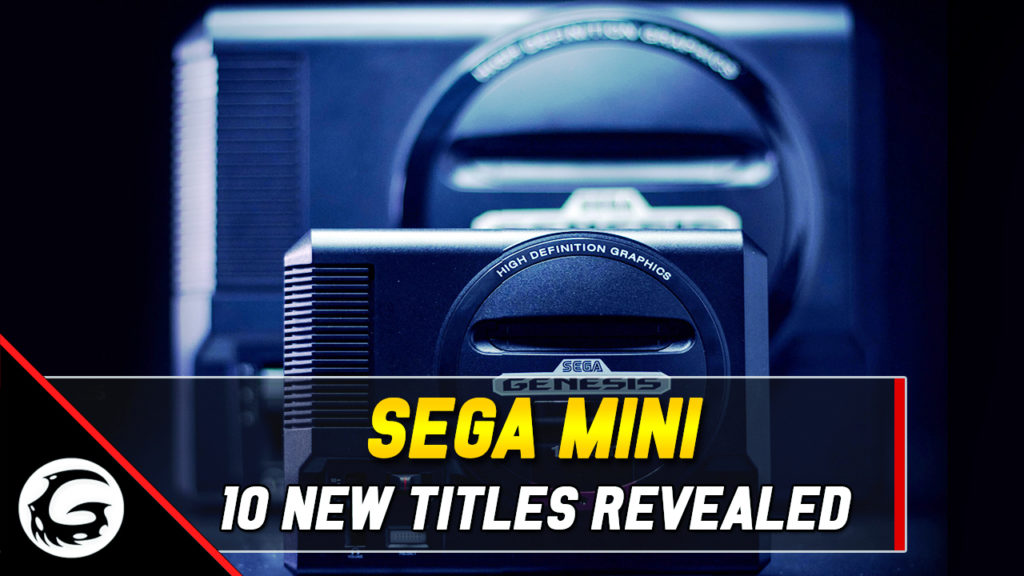 With the ‘Mini console war’ heating up over the last couple of years, Sega is getting their hands in the dirt with their 90s classic console, the Genesis/Master System mini. Since its announcement back in March we’ve received the first 20 (out of 40) titles set to come pre-loaded onto the console, for both Japanese […] 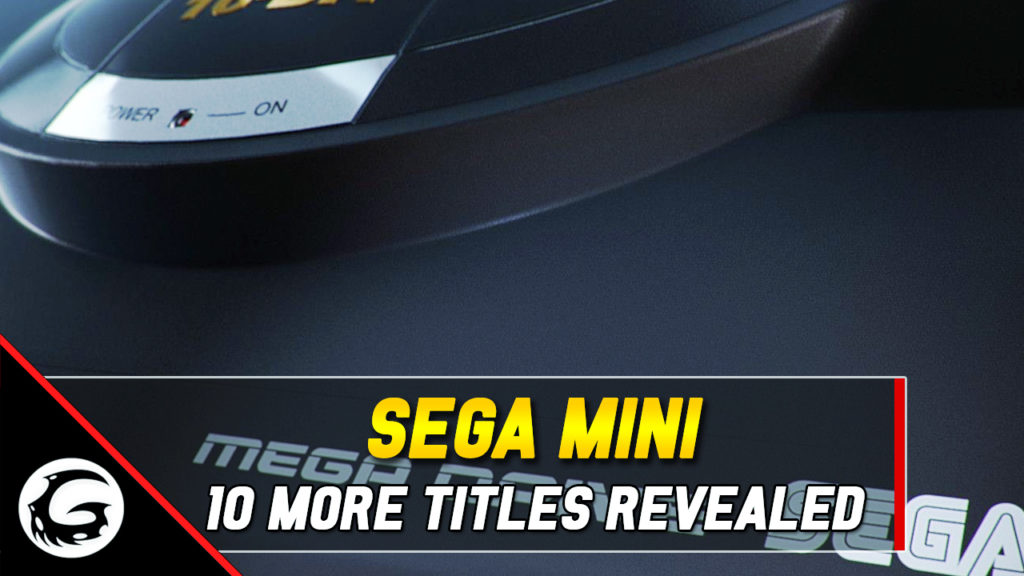 Last month, Sega revealed their upcoming mini console for the Sega Genesis/Master System set to arrive later this year. With the announcement, they also revealed the first 10 (of 40) titles to be included on the system. Their most recent announcement gives fans the second batch of titles honing in on the first half of […] 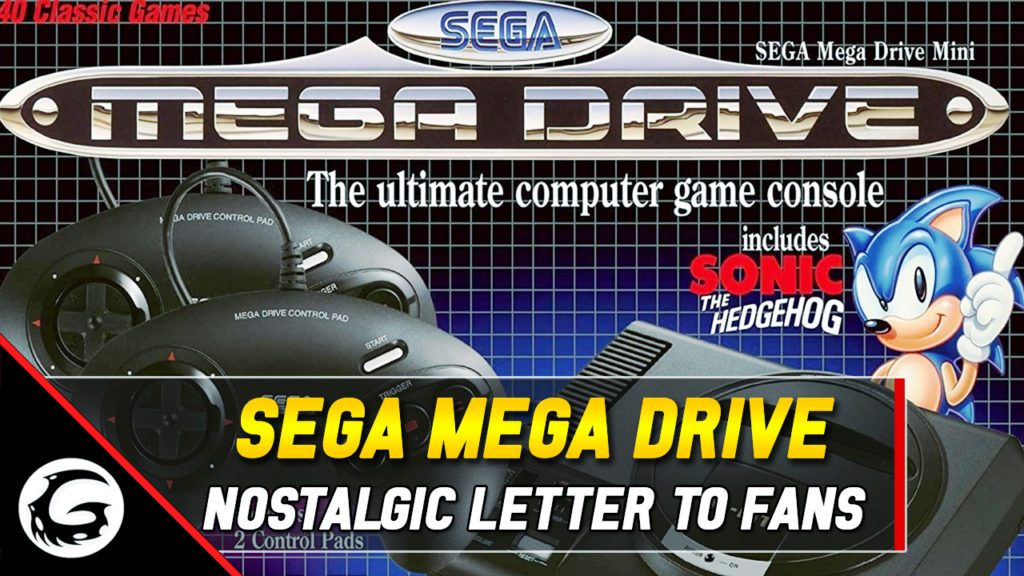 While it’s not completely out of the ordinary for fans to receive open letters from developers, publishers or other positions that fill out the gaming industry expressing their concerns or appreciations for continued support, it is a little odd when they receive letter from physical consoles themselves. In a press release from Sega, a nostalgic […] 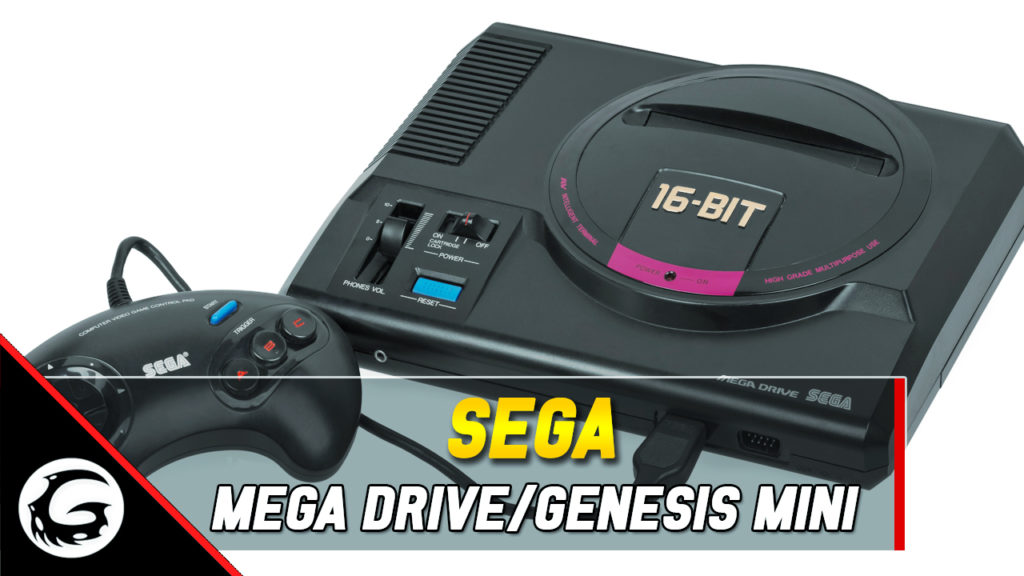 Sega has officially revealed when retro gamer fans can get their hands on their mini console, the Sega Genesis/Mega Drive. Along with the September release date, Sega has also revealed the first 10 games (of the 40 total) that will be included in the western versions of the console. Check out the official list of […]