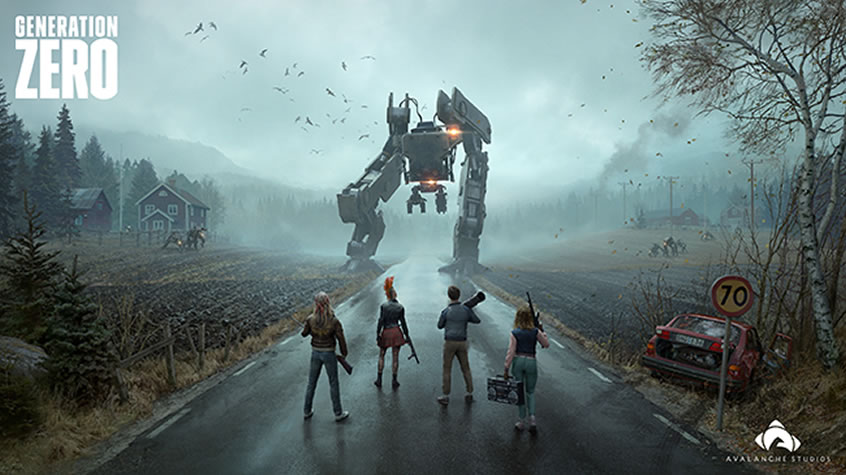 Generation Zero is Getting a Physical Edition 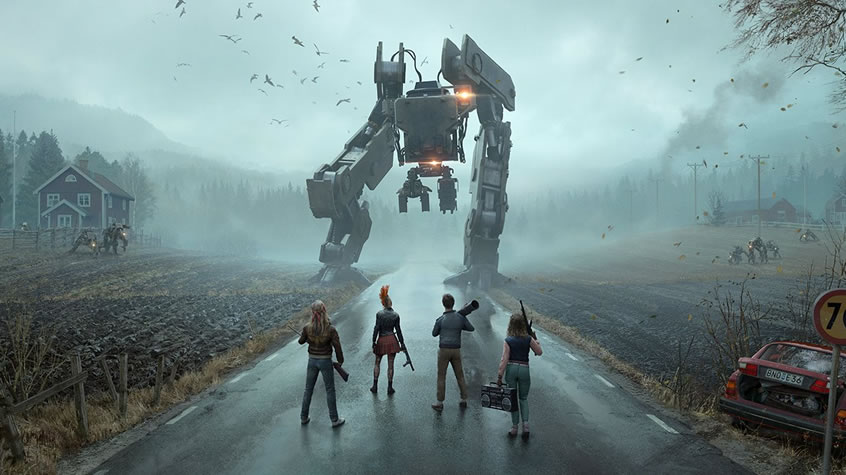 Generation Zero is Getting a Physical Edition THQ Nordic announced today that they have signed a worldwide physical distribution deal with Avalanche Studios for Generation Zero, the studio’s explosive cat and mouse open world action game set in an alternate 1980s Sweden. Check out the Gamescom 2018 trailer of THQ Nordic, showcasing the games that […] 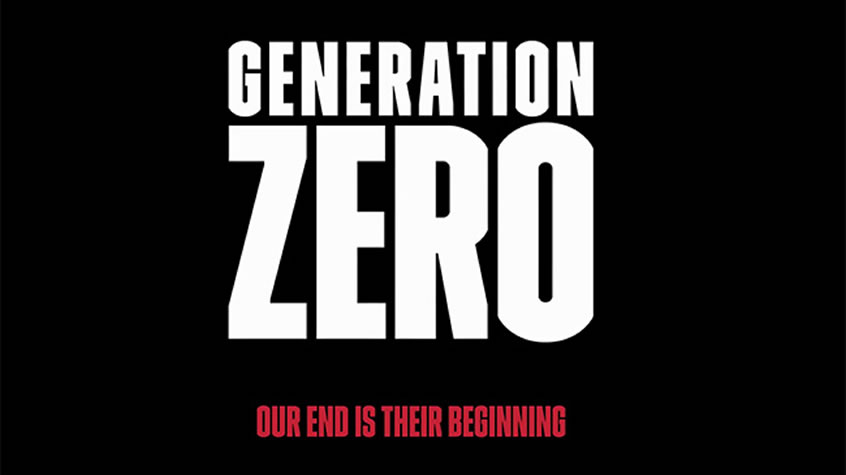 Avalanche Studio Announces Generation Zero for PS4, Xbox One and PC It was announced today by Avalanche Studio, that their upcoming game, Generation Zero, is coming to the Playstation 4, xbox One and PC. They also announced that over the coming months there will be plenty of news, artwork, gameplay footage, livestreams, giveaways, and everything […]