Risk of Rain Returns Announced For PC and Nintendo Switch 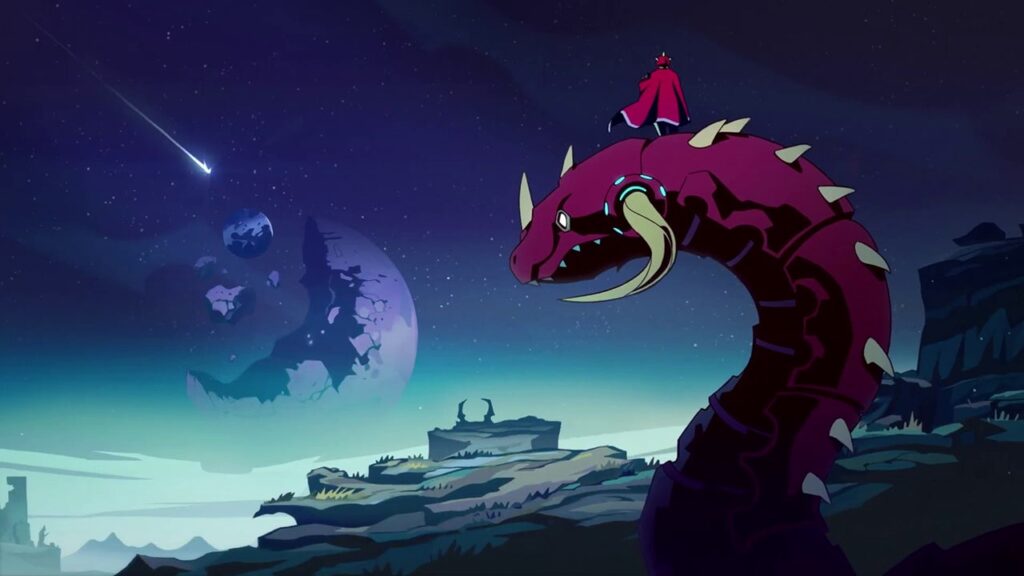 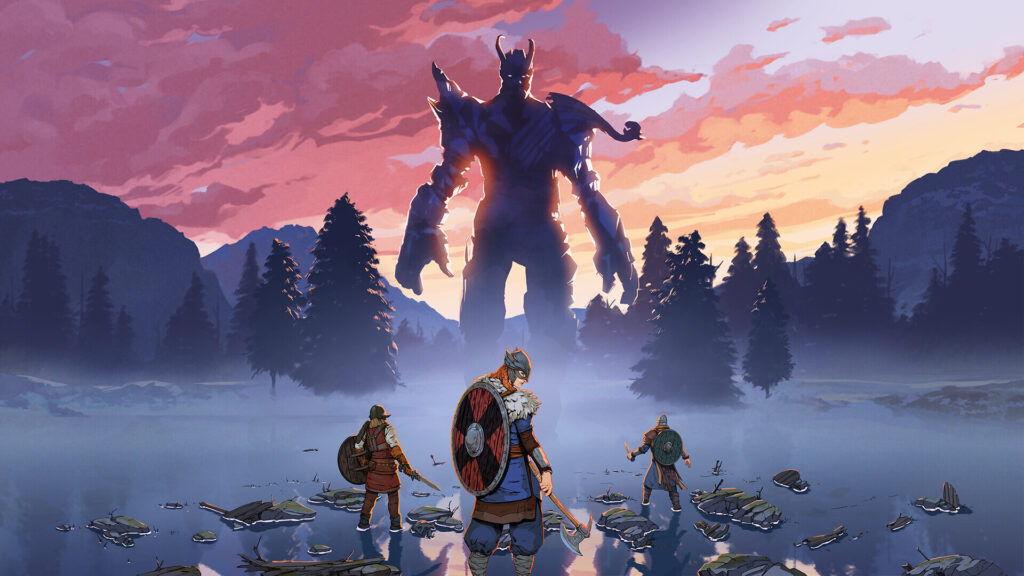 The game first launched on July 27 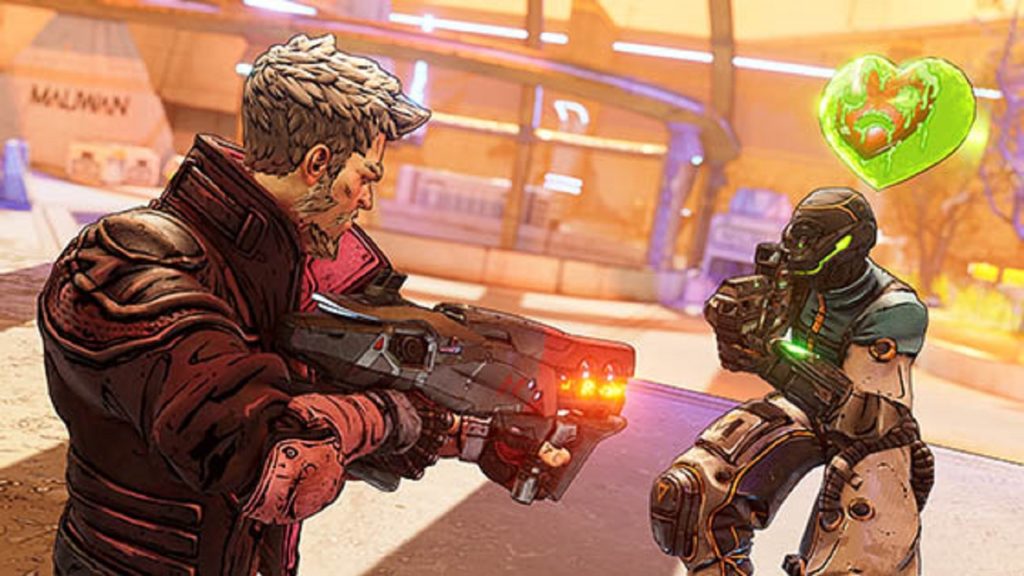 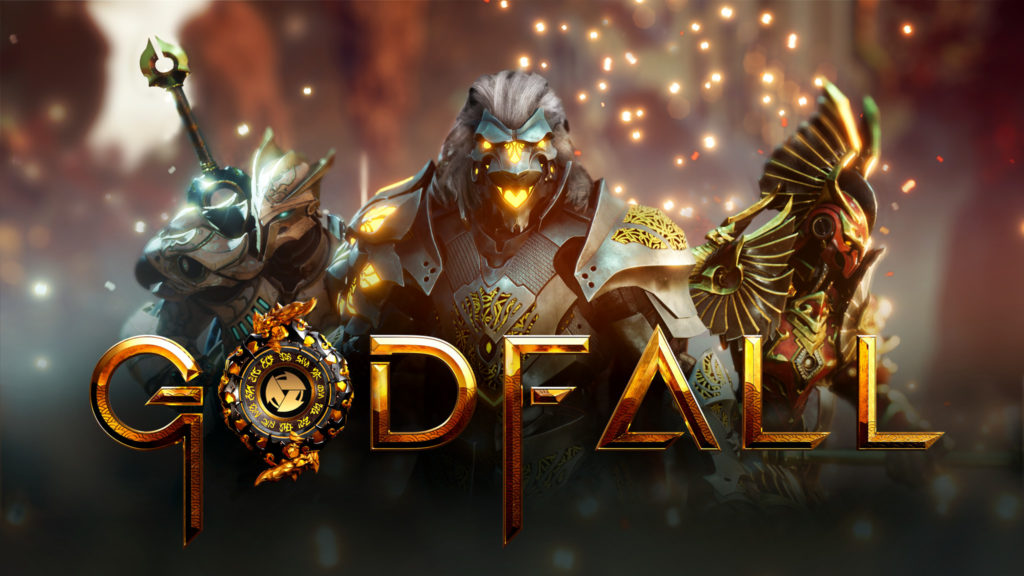 Earthfall Launches for PS4, Xbox One and PC on July 13 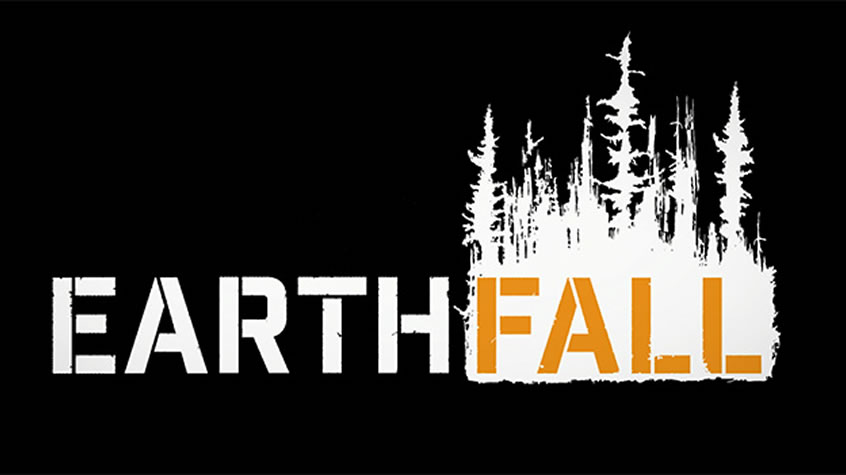 Earthfall Launches for PS4, Xbox One and PC on July 13 Seattle-area developer Holospark announced today that they will release their multiplayer cooperative team-shooter, Earthfall, on July 13 digitally on Xbox One, PlayStation 4 and Steam, with Gearbox Publishing distributing the game in physical boxed retail. Earthfall has players working together to fend off an […] 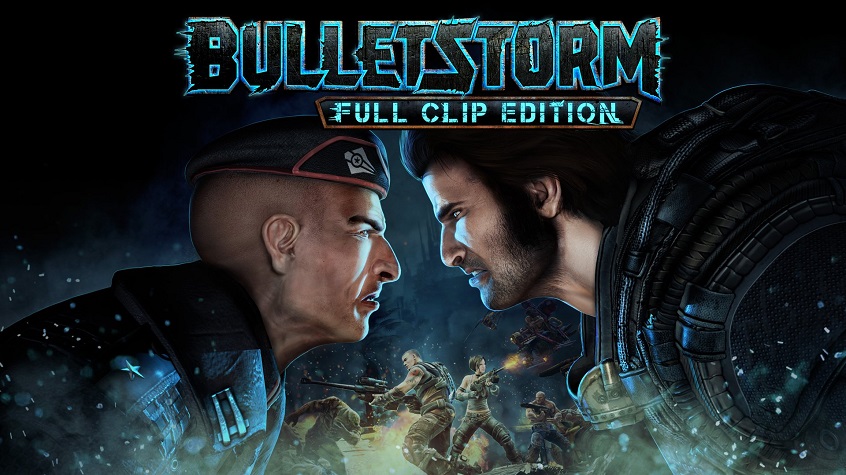 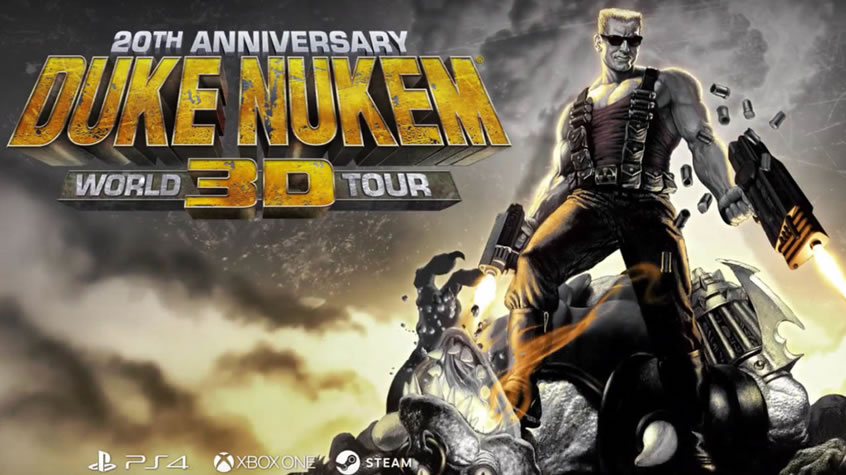