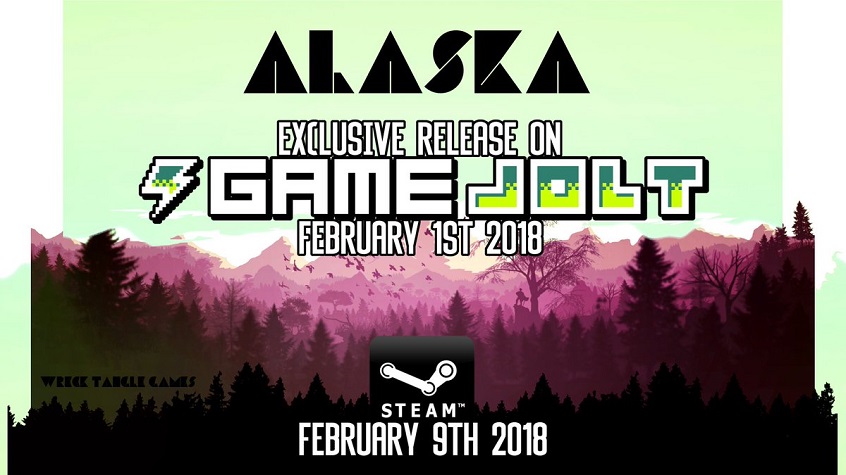 Wreck Tangle Games releases – Alaska The solo developer behind Wreck Tangle Games, Orion Moon, has released his new story driven game, Alaska. A game filled with atmospheric build up, suspense and plot twists. This dark story will truly have you second guessing who the killer is until the end. The game has been particularly […]

Dere .Exe is Available Now for iOS, Android and PC

Dere .Exe is Available Now for iOS, Android and PC AppSir, Inc. today announced that Dere .Exe, a terrifying thriller disguised as a pixelated platformer, is now available for iOS, Android, and Windows PC. Check out the trailer of Dere.exe, featuring some gameplay footage: “You find a strange message from a relatively unknown app developer and you get […] 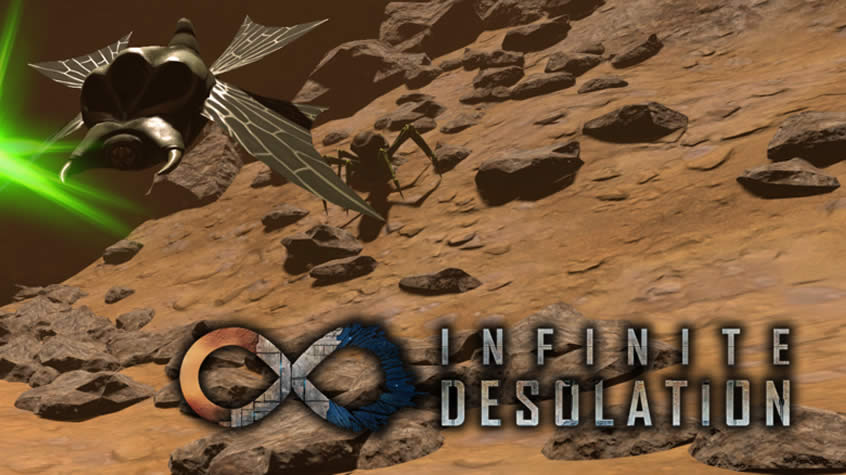 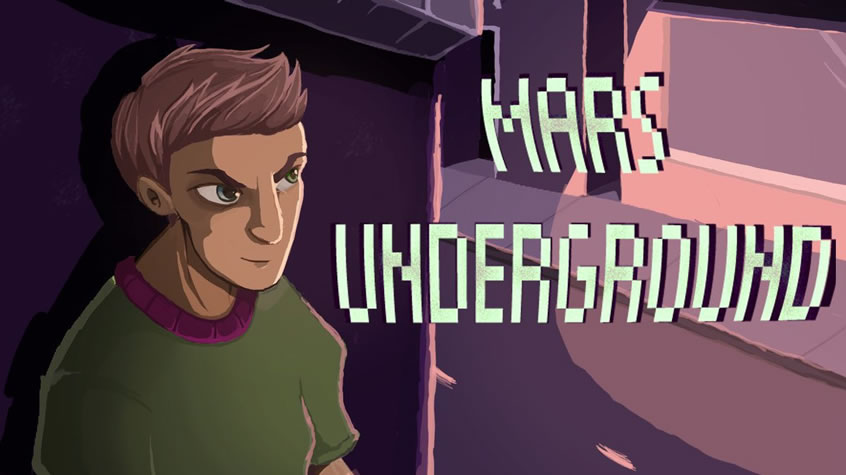 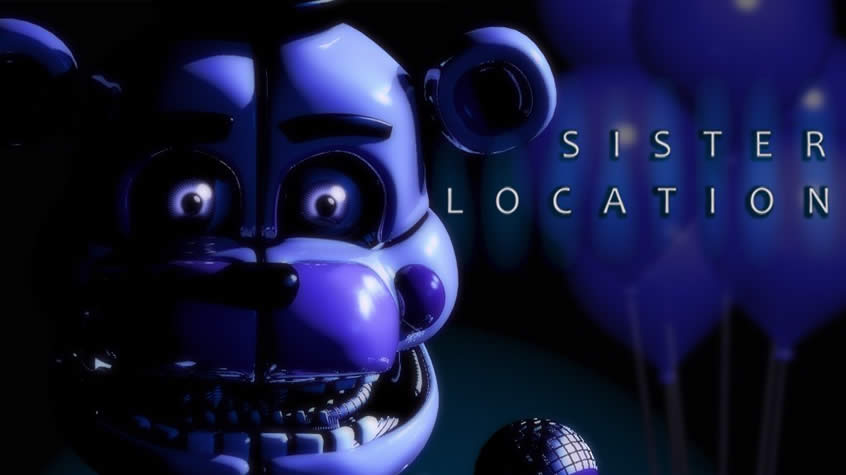 Stay With Us is Now Available on iOS, Android and PC 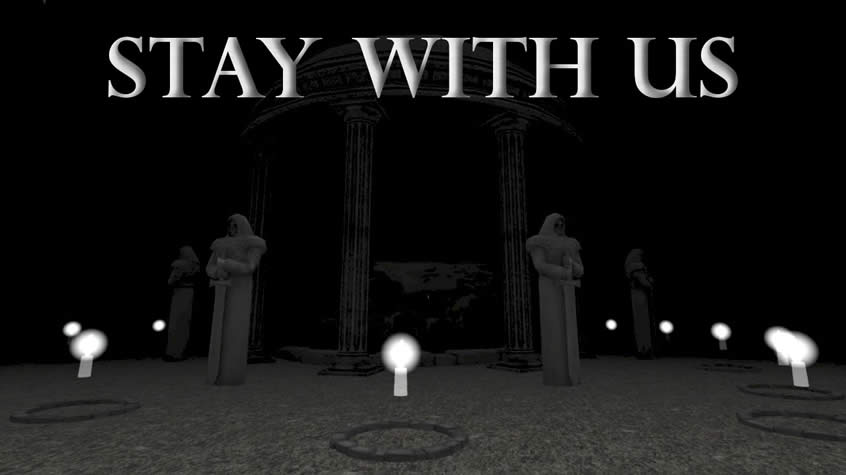 Stay With Us is Now Available on iOS, Android and PC It was announced by indie-darling Paulina Pabis, whose previous game credentials include  Eyes, The Horror Game, the release of her latest horror-adventure,  Stay With Us, now available on iOS,  Android and on  PC. The game tells the chilling story of a close-knit group of childhood friends who […]