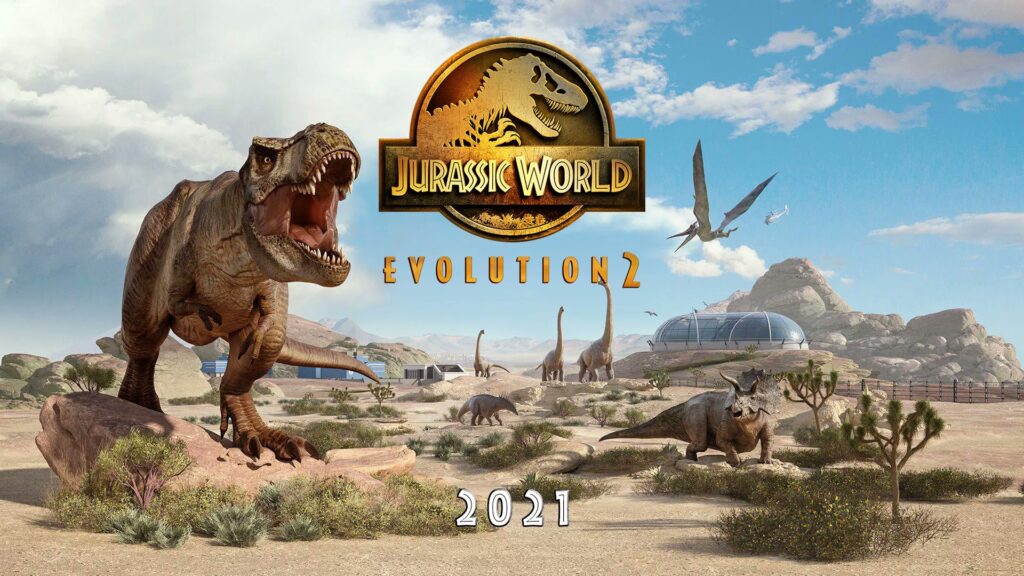 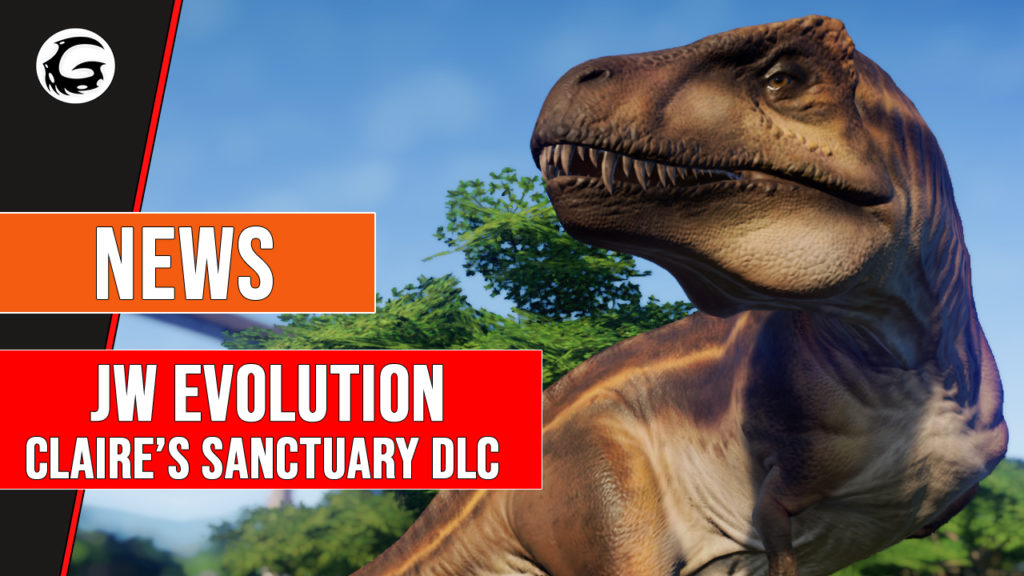 Fans looking to expand their dinosaur themed attractions will be pleased to know that Frontier Development has released the next DLC for Jurassic World Evolution, Claire’s Sanctuary. Players will need to rescue dinosaurs from the devastating volcanic island, Isla Nublar. Check out the new Claire’s Sanctuary DLC below: The new DLC pack has new species […] 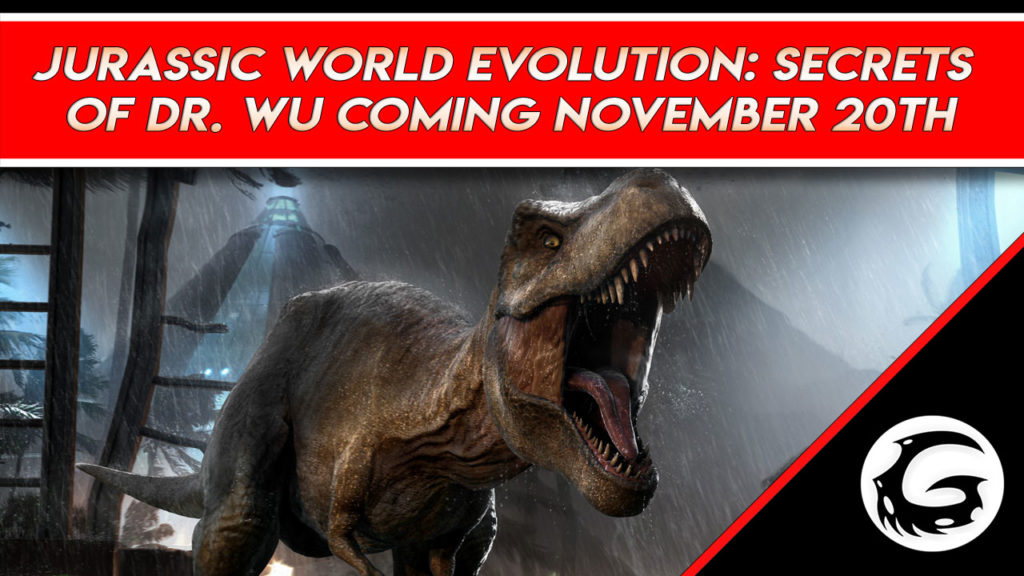 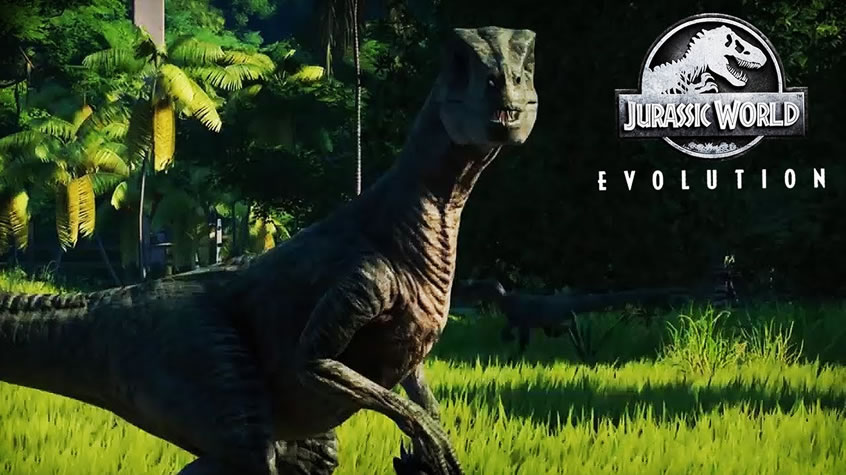 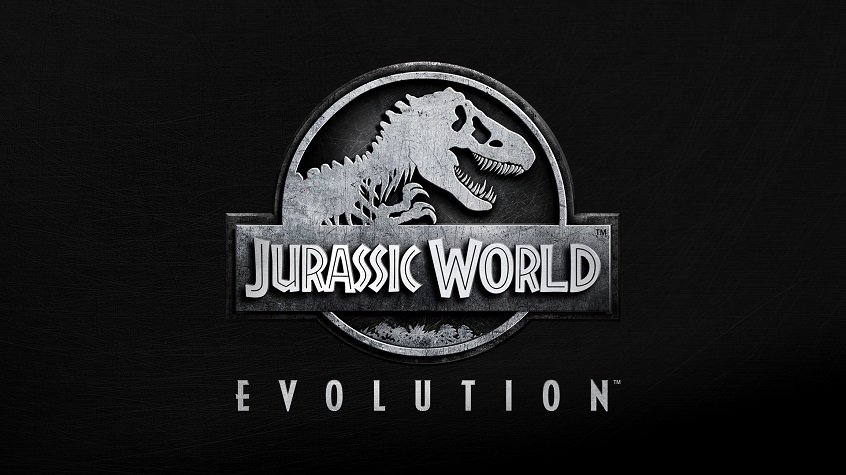