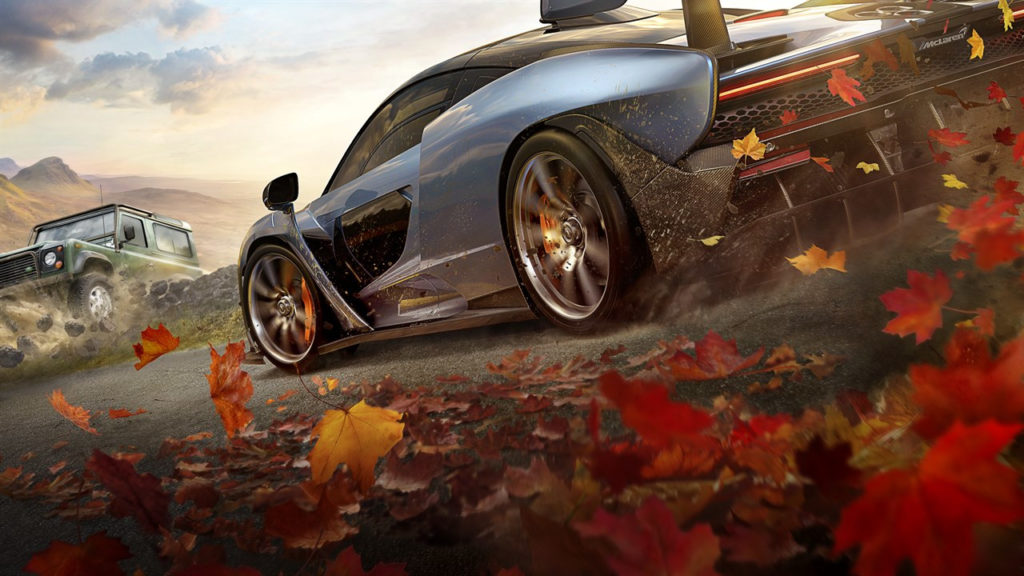 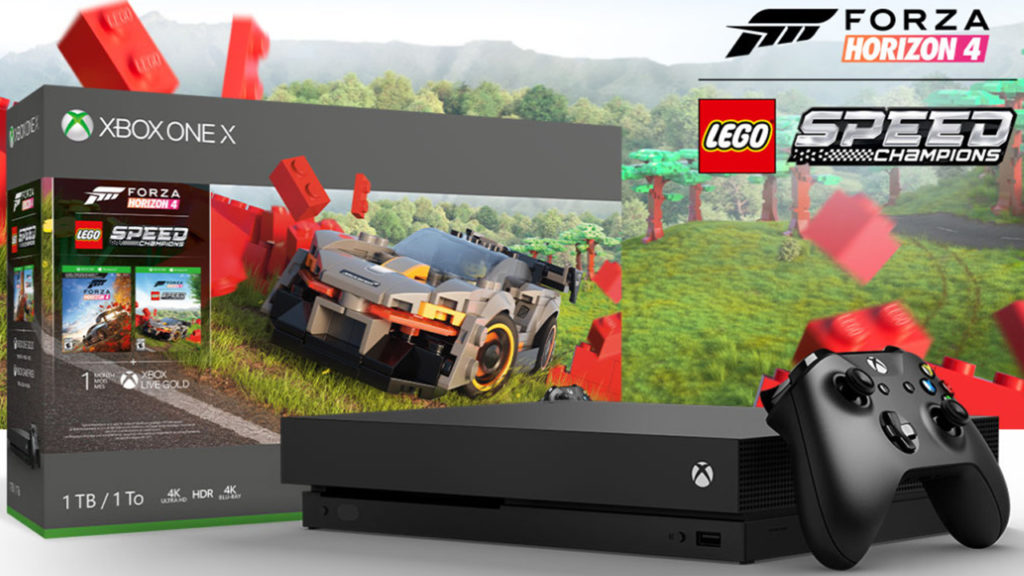 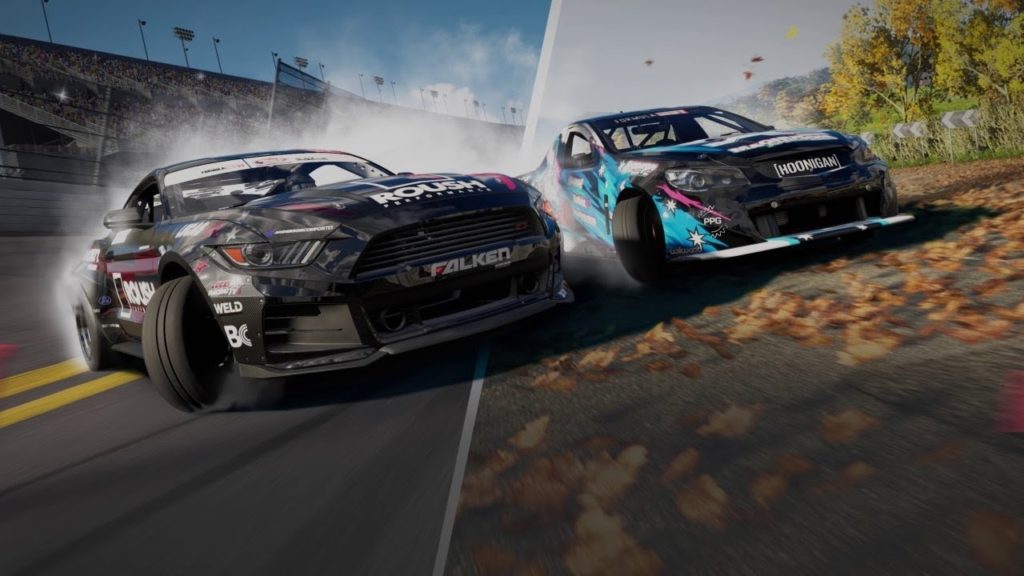 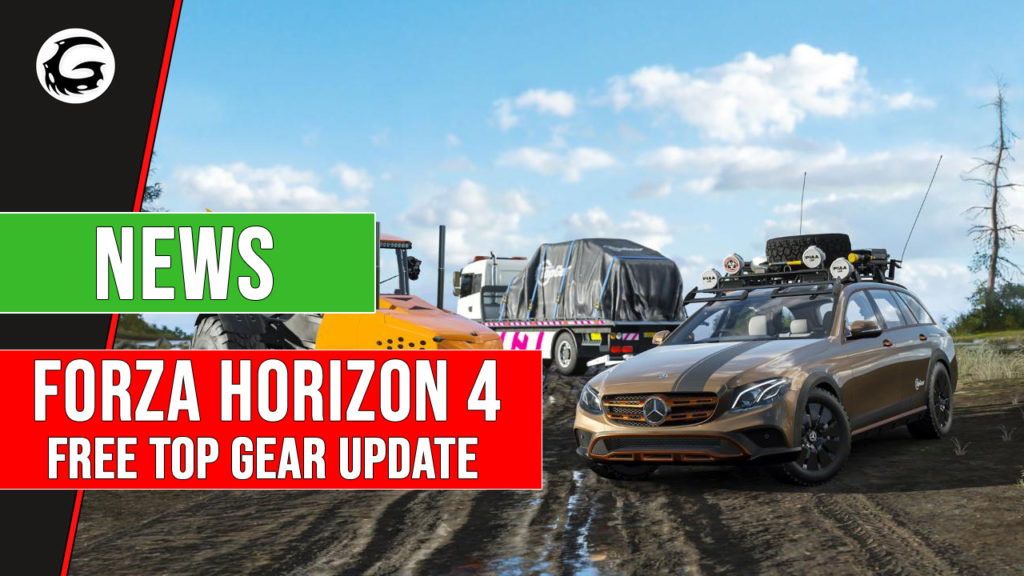 The wide open world of Forza Horizon 4 continues to expand with the latest update hitting the game. The new update adds new story chapters, cars and more as the game branches into the territory of the hit television automotive show, Top Gear. Check out the new trailer for the Top Gear update below: Titled […] 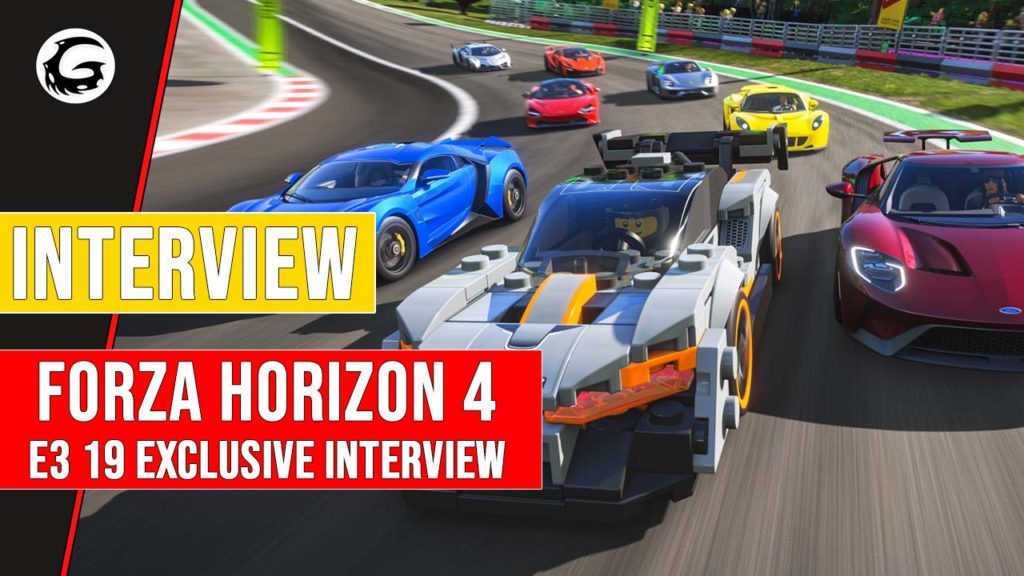 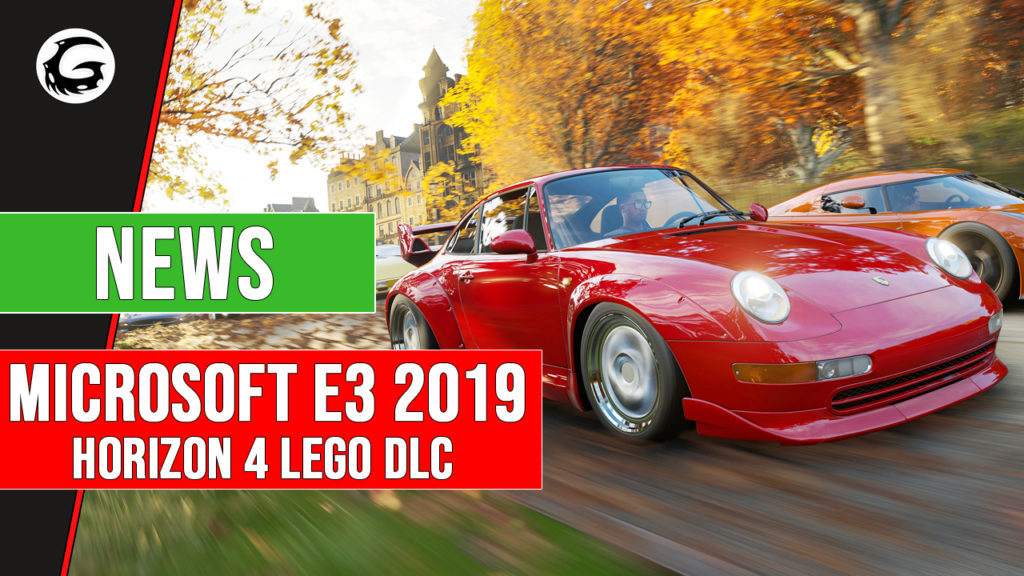 Microsoft’s E3 presentation gave fans a look at the next major expansion for Forza Horizon 4 and it introduces Legos. The Lego Speed Champions pack gives fans a brick smashing good time within new areas for the award winning racing title. Check out the slick new trailer for the expansion below: The new Lego Speed […] 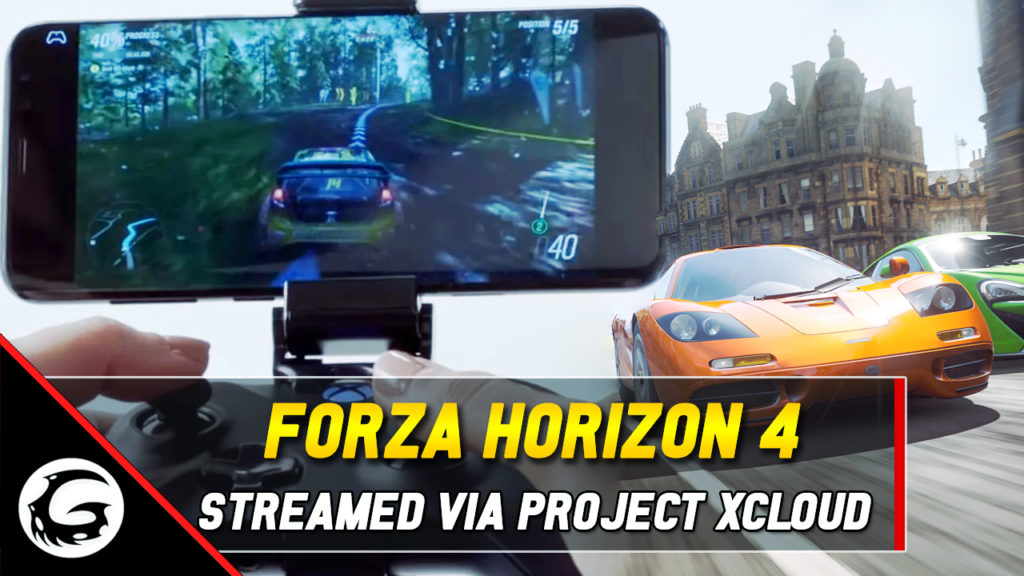 The world of streaming video games seems to hit new strides every day in the industry. As Sony’s streaming service, PS Now, continues to grow, Microsoft is beginning to share it’s upcoming streaming service, Project xCloud. In the latest demonstration from the Xbox company, viewers can witness the awe-inspiring racing giant, Forza Horizon 4, being […] 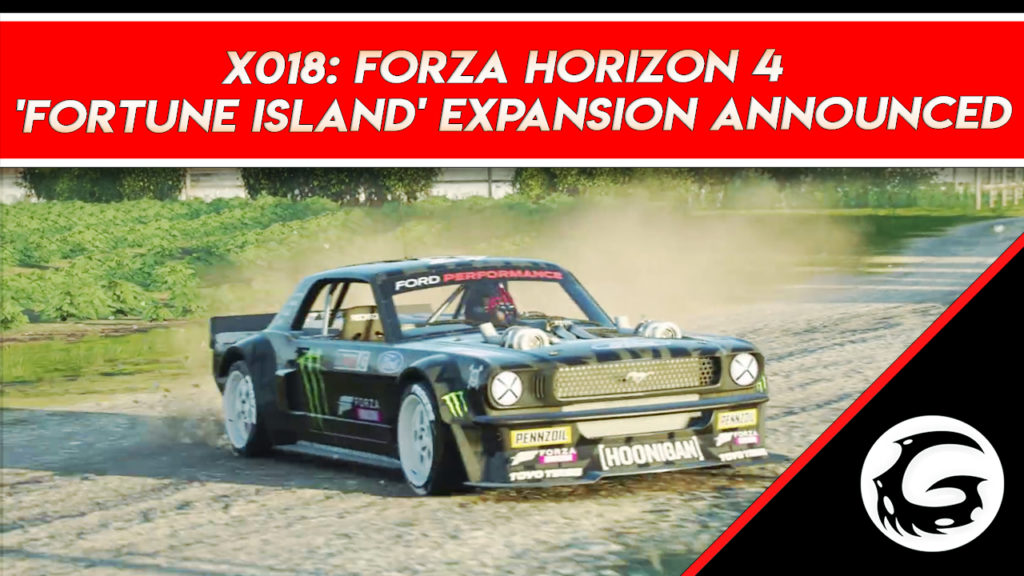 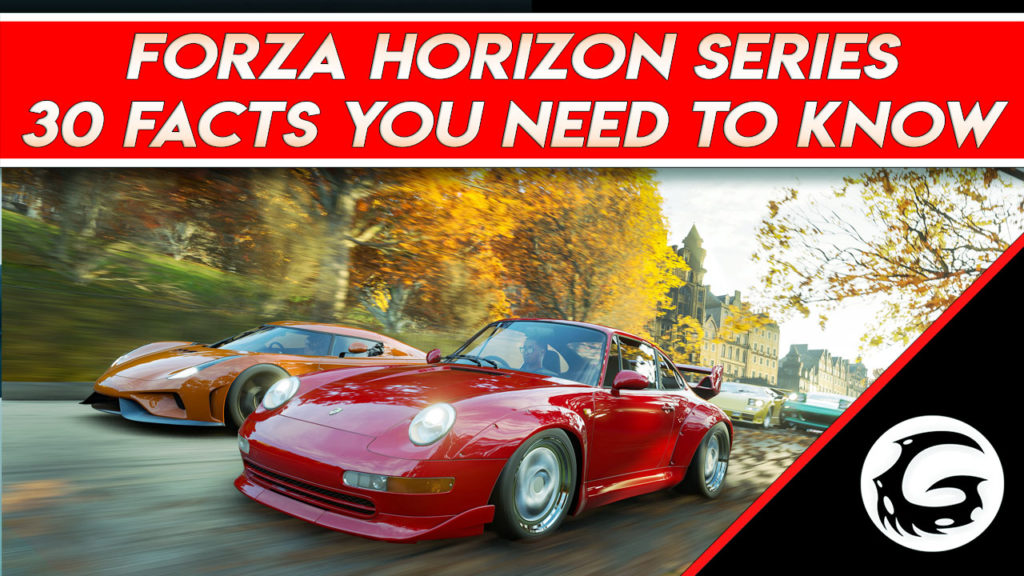 Forza Horizon 4 – Final verdict – The Racing Masterpiece Beast? Introduction It’s that time of the cycle again where Microsoft’s most beloved racing franchise Forza is getting yet another new release for their arcade racer series – Forza Horizon. The series is very well known for its addicting gameplay, car collecting, beautiful locations, fun […]