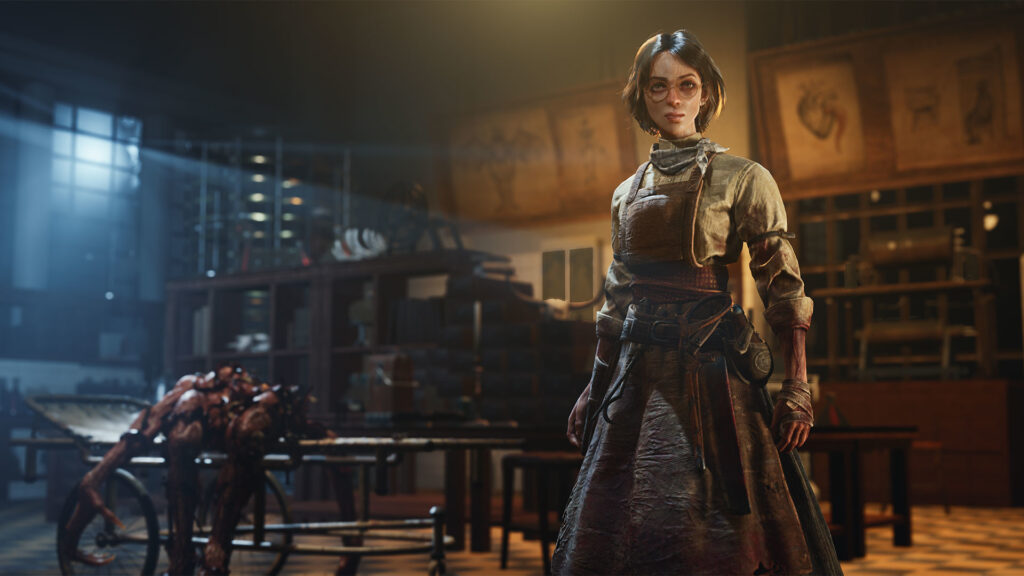 Showcasing more gameplay from the earlier parts of the game 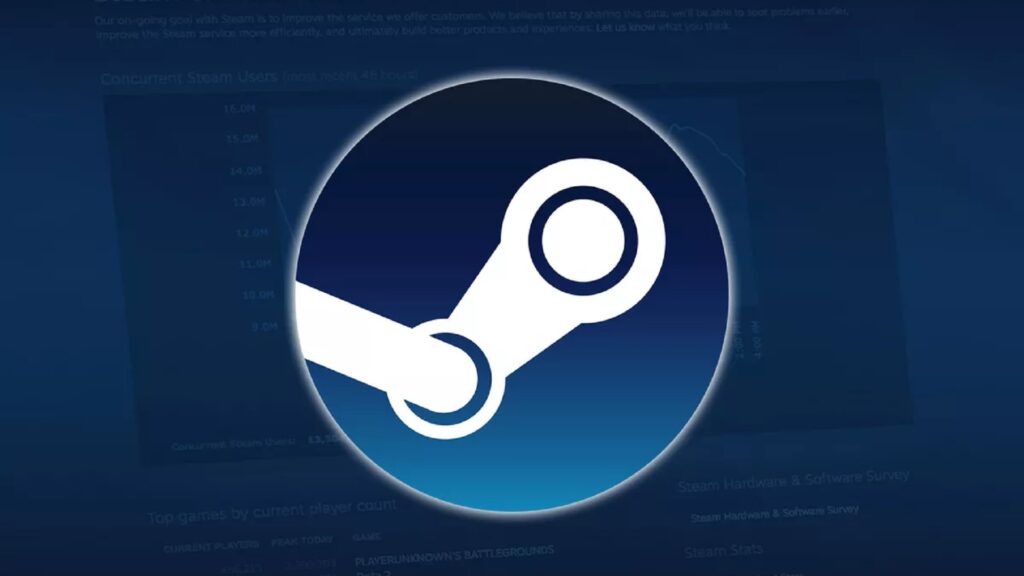 Valve refused to cooperate with the EU 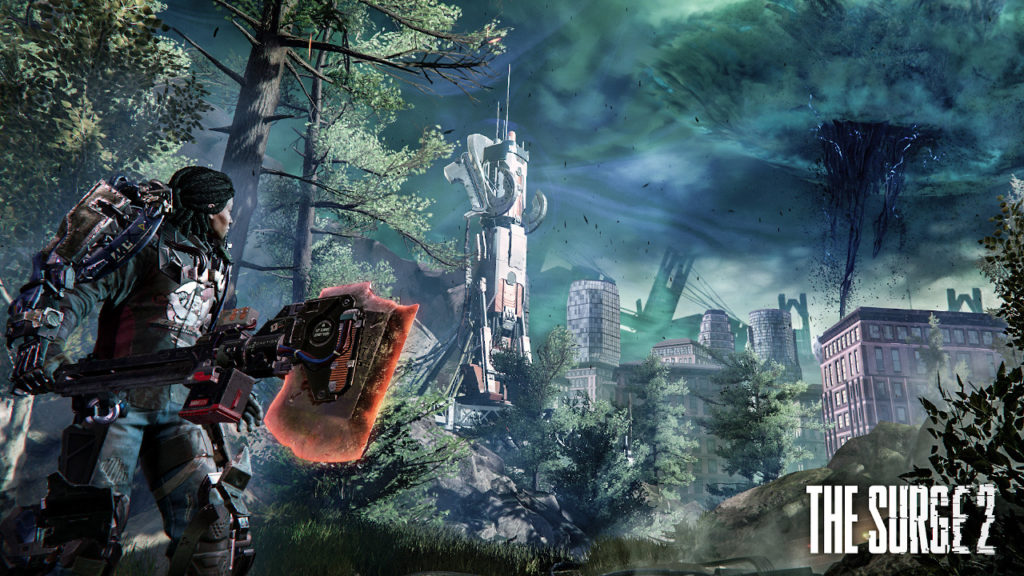 The Surge 2 Announced, Coming 2019 The Surge 2, the sequel to last year’s Souls-like action RPG has been confirmed to be in development at creator Deck13. Like its predecessor, the sequel will be released on PC, PS4, and Xbox One, with the current target being sometime in 2019. Developer Deck13, is a German video […]