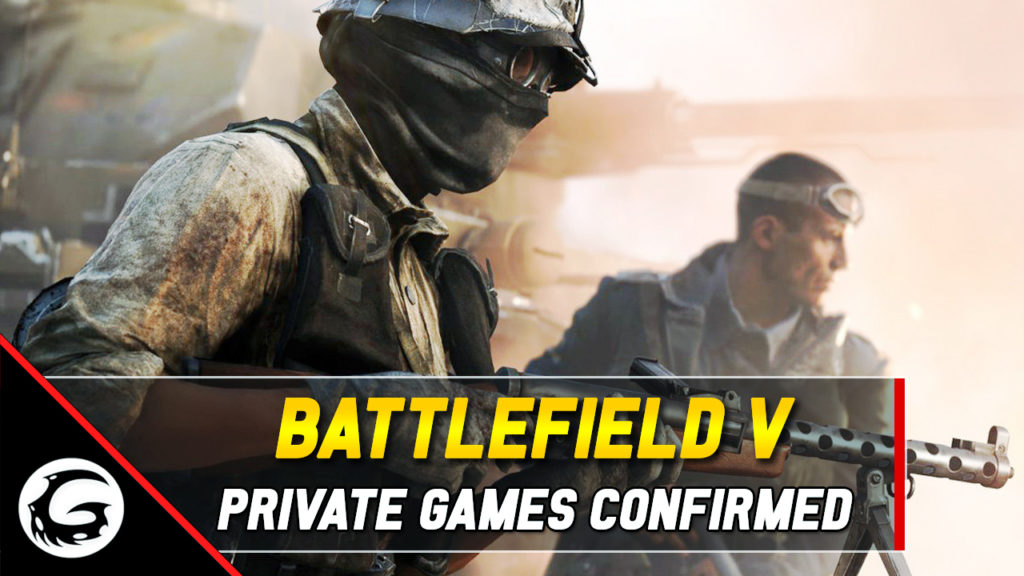 Battlefield V has been slowly regaining followers since the inception of the series’ take on the battle royale genre, Firestorm. With the player count steadily increasing due to the new rising success of the battle royale mode addition, DICE and EA are eager to keep the momentum going. A recent announcement from Battlefield’s Community Broadcast […] 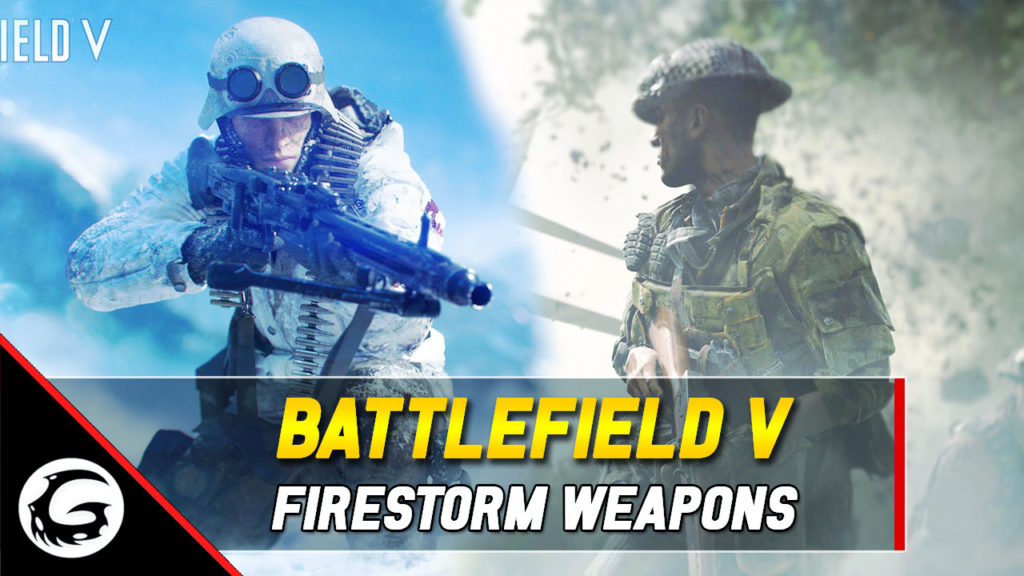 Battlefield V is going to get its Battle Royale mode in less than 24 hours, and if you want to jump into Firestorm right after release, you better learn the rules of play, before you have to learn it during gameplay. In Firestorm, like any other Battle Royale games, you will deploy on the map […] 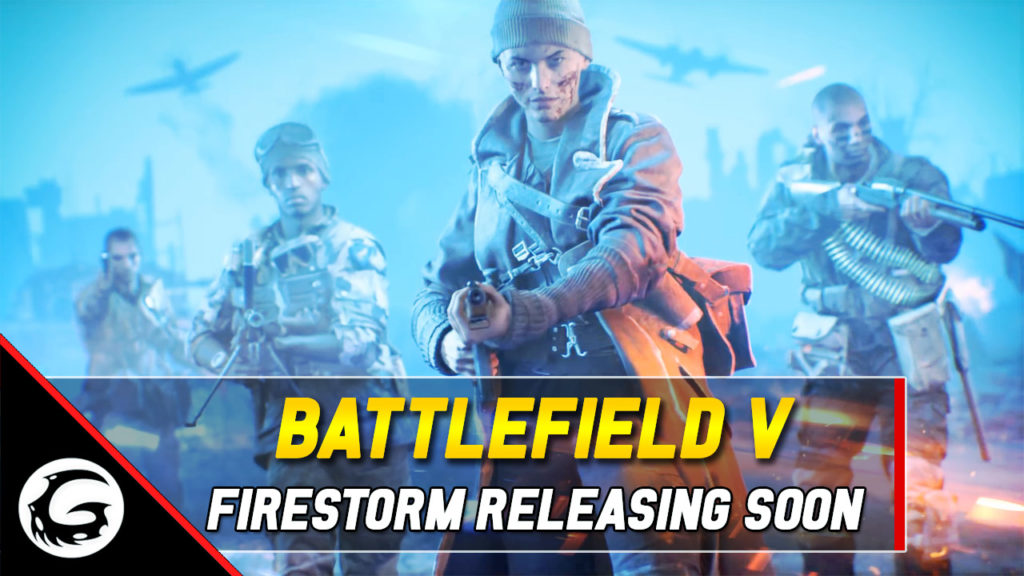 With a rather controversial release schedule, Battlefield V has finally revealed the official release date for their upcoming rendition of the battle royale genre, Firestorm. While the game released all the way back in November, there has been plenty of updates and new features added to the mix since. Firestorm will be Battlefield’s official introduction […]