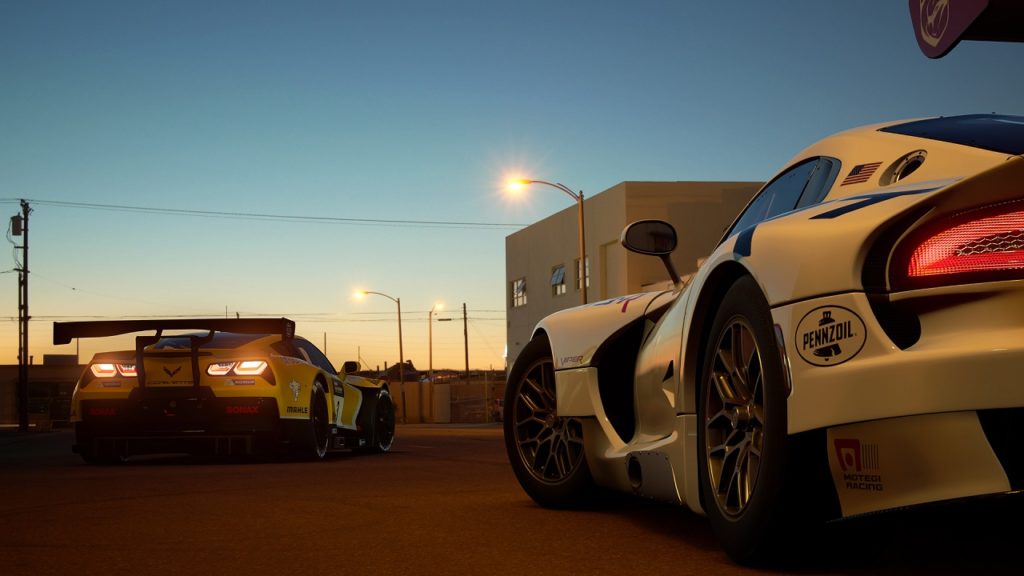 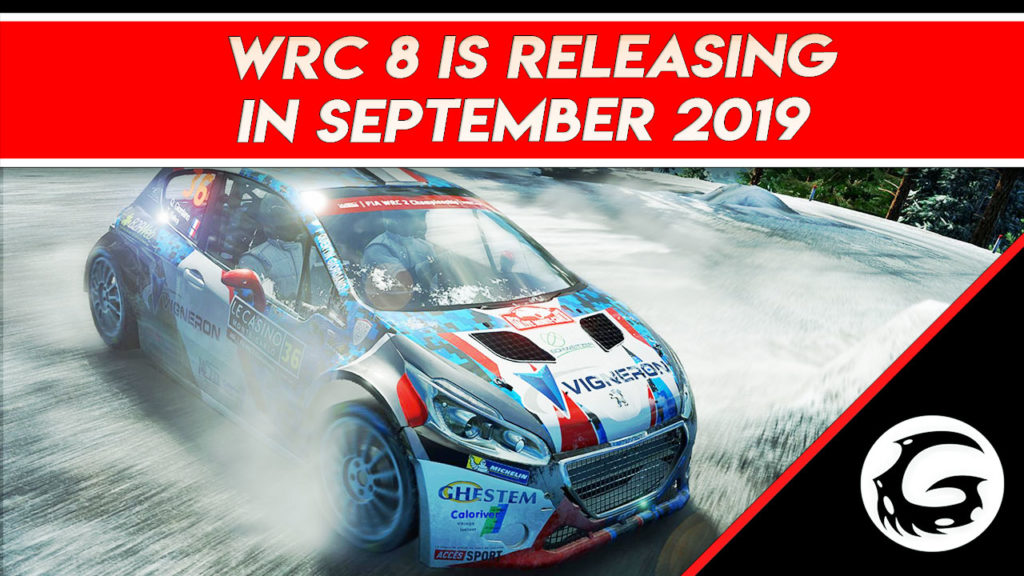 WRC 8 Is Releasing in September 2019 Bigben and Kylotonn today announced that WRC 8, FIA World Rally Championship (WRC) 2019 official video game, will be available in September for PlayStation 4, Xbox One, Nintendo Switch and PC. WRC 8 will feature a selection of WRC 2 and Junior WRC drivers as well as a […]

Experience the thrill of Rallycross in DiRT 4 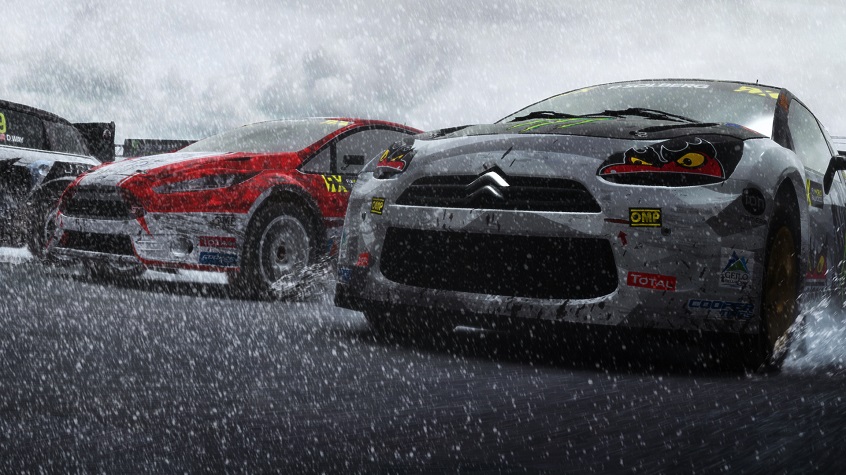 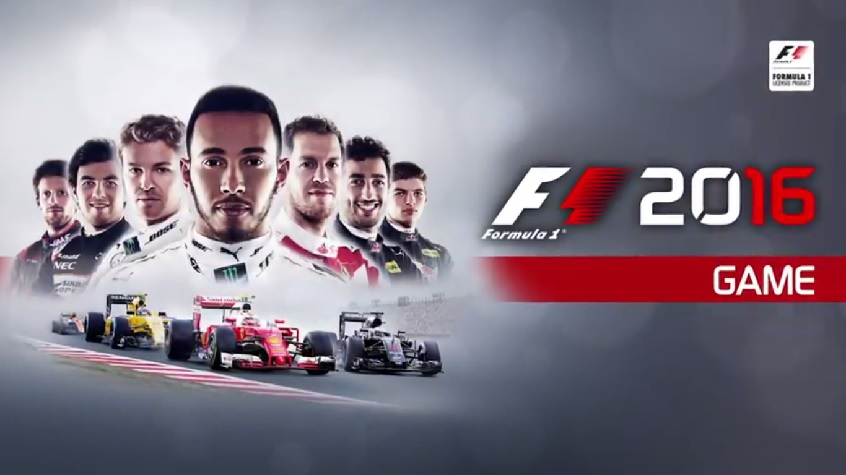 F1 2016 Available Now on iOS, Android Coming Soon The official mobile game of the 2016 FIA Formula One World Championship, is available now on the App Store, an Android version is coming in a few weeks. A Universal Purchase app that runs on iPhone, iPad and AppleTV, F1 2016 features stunning visuals, multiple game […] 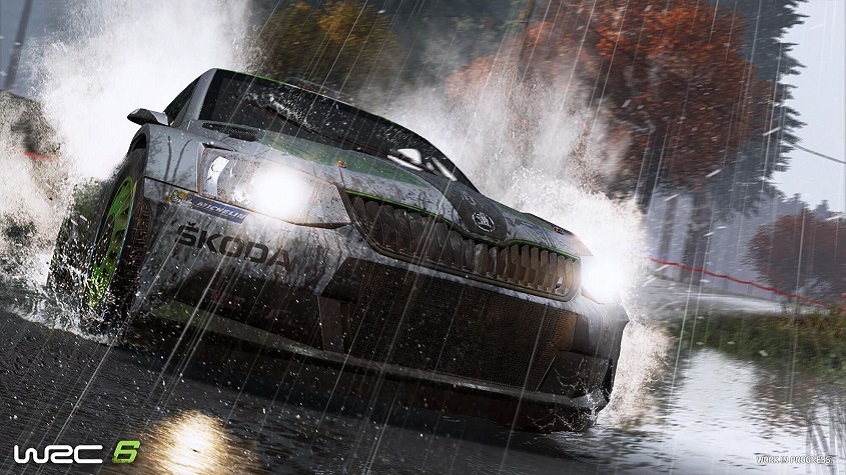