Guardians of Arcadia first trailer is out! 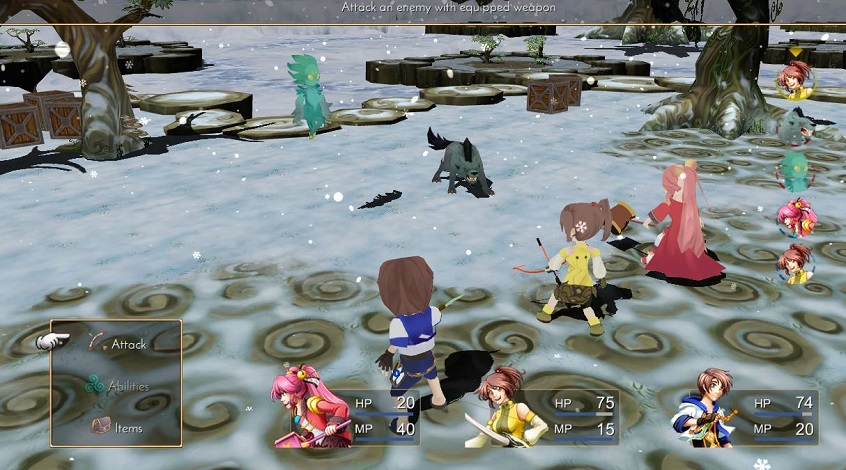 Guardians of Arcadia first trailer is out! Guardians of Arcadia is a single-player JRPG with inspiration from the successes of the 1990’s. incorporating popular elements from games of the decade like chibi character design, random battles, a strategic turn-based combat system, and a fully 3D explorable world. Story: General Nero of Baikal has begun using […] 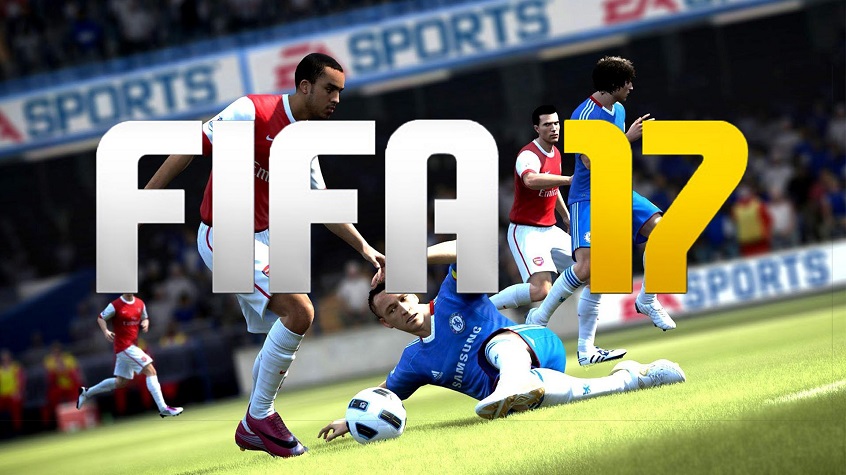