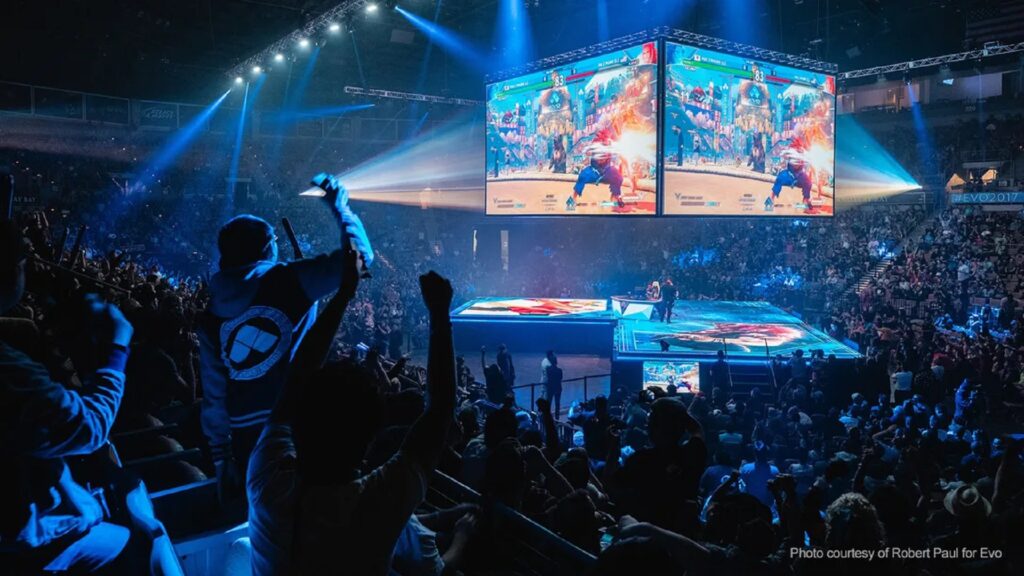 Street Fighter VI Will Not Be Appearing at EVO 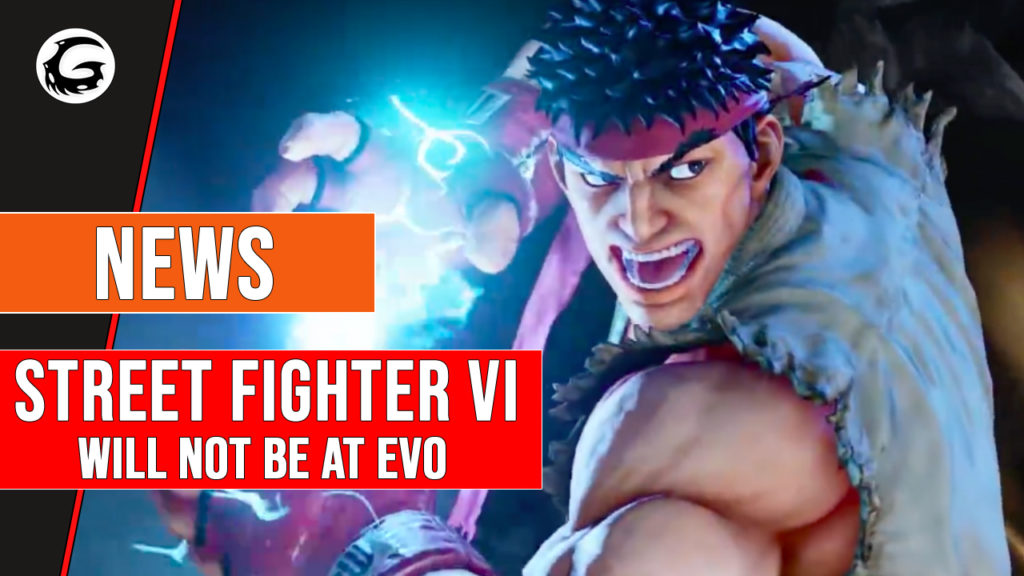 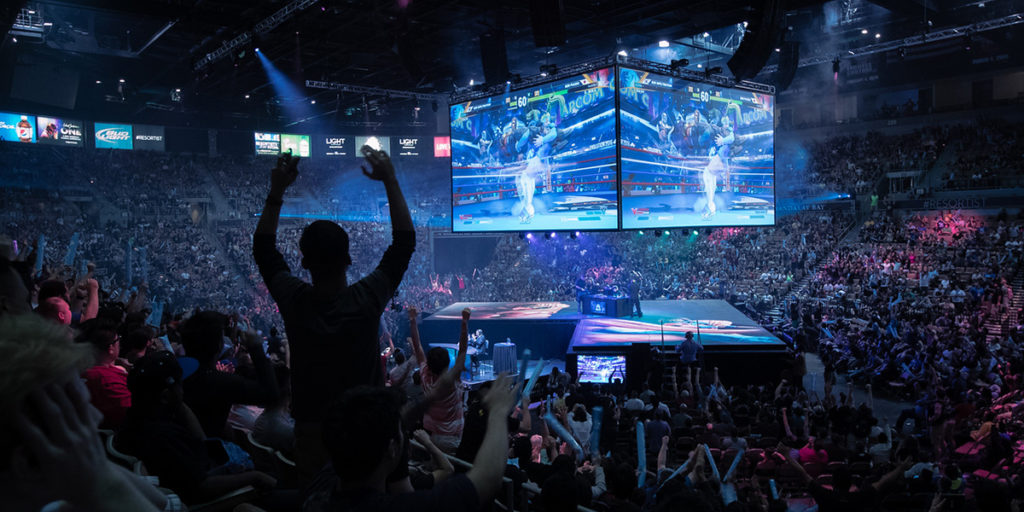