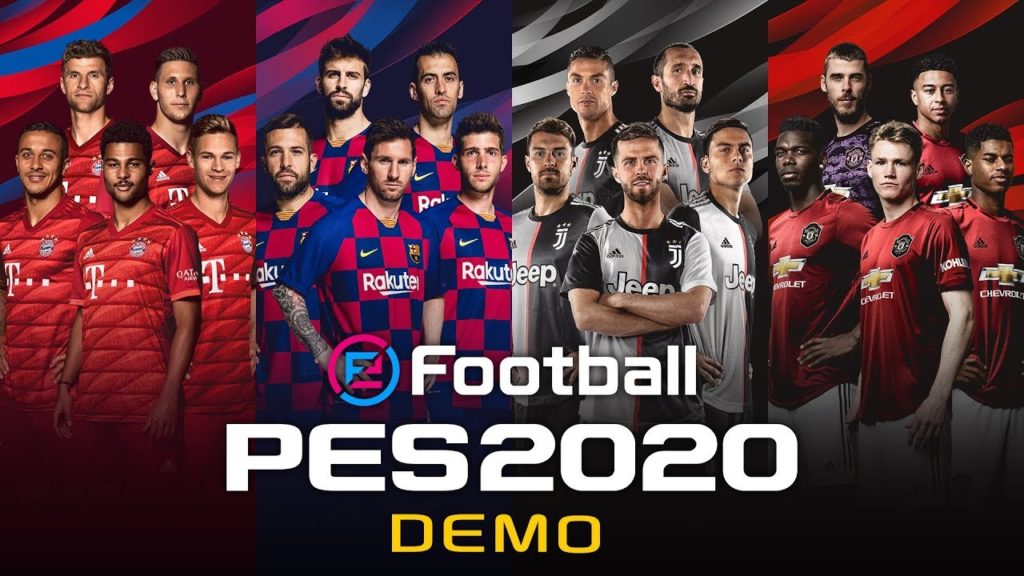 Master League mode has been redefined in eFootball PES 2020 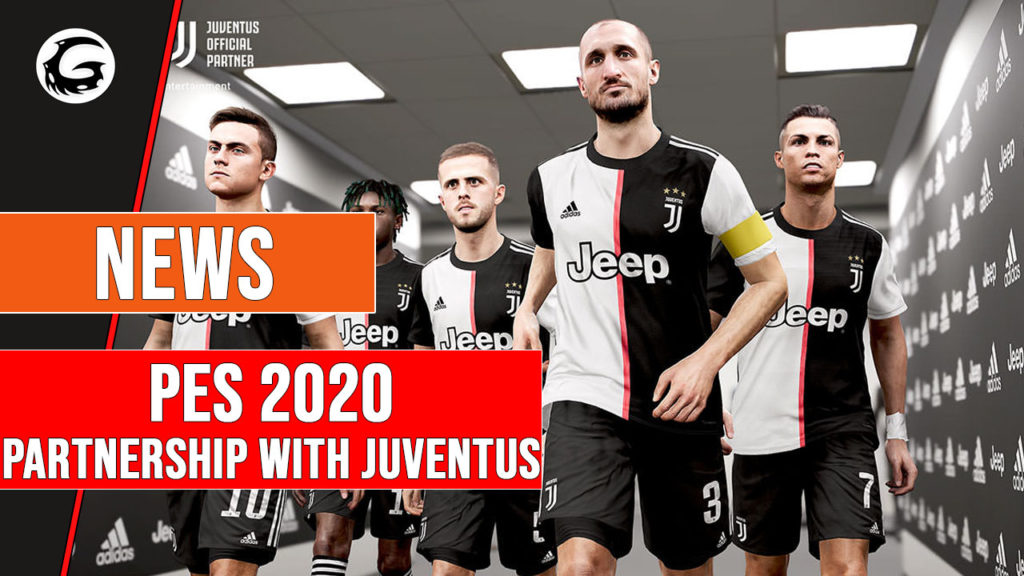 Konami’s PES series has been struggling with the license for clubs for a long time and the problem even got worth with last year’s PES 2019, when the franchise finally lost the licensing rights for UEFA Champions League and UEFA Europa League to its one and only competitor, FIFA. However, this year the things will […] 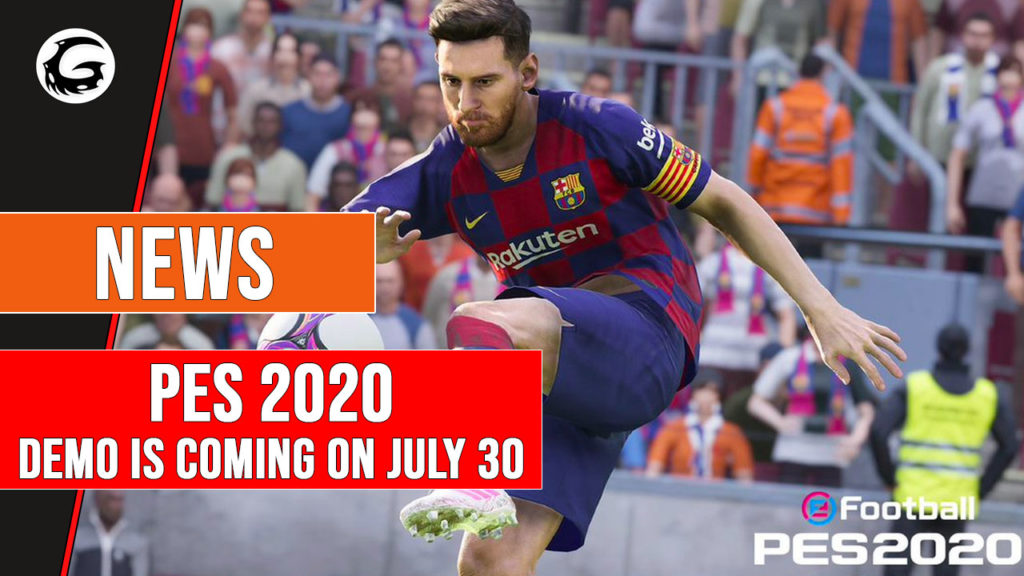 Two major football/soccer simulation games officially announced during E3 2019 and now it’s time to get more details on their features, modes, new additions and most importantly demo release dates, which for eFootball PES 2020 is slated to launch at the end of this month. According to Konami, the free demo version for eFootball PES […]