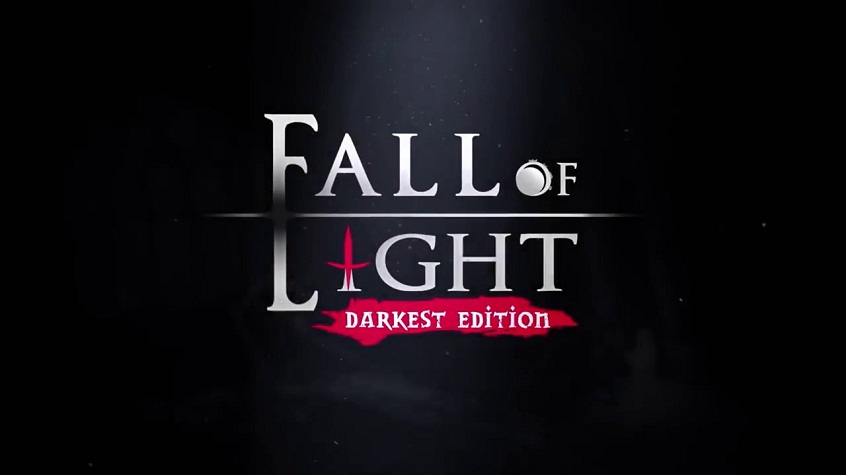 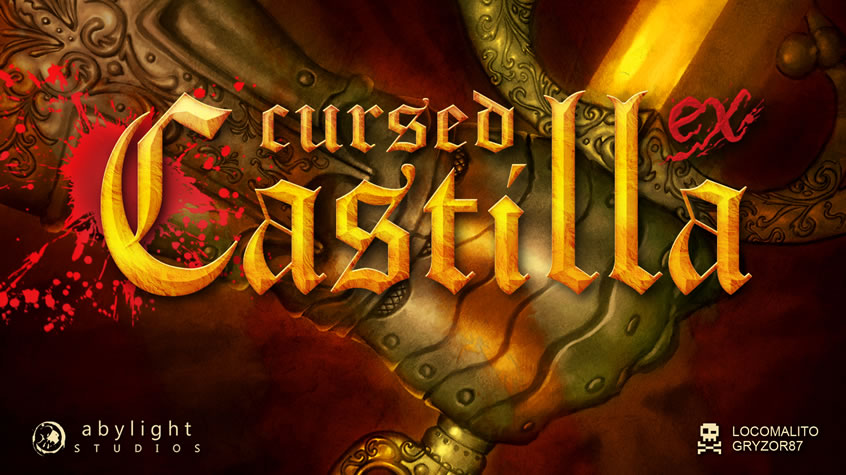 Reverie is Coming to Asia in Early 2018 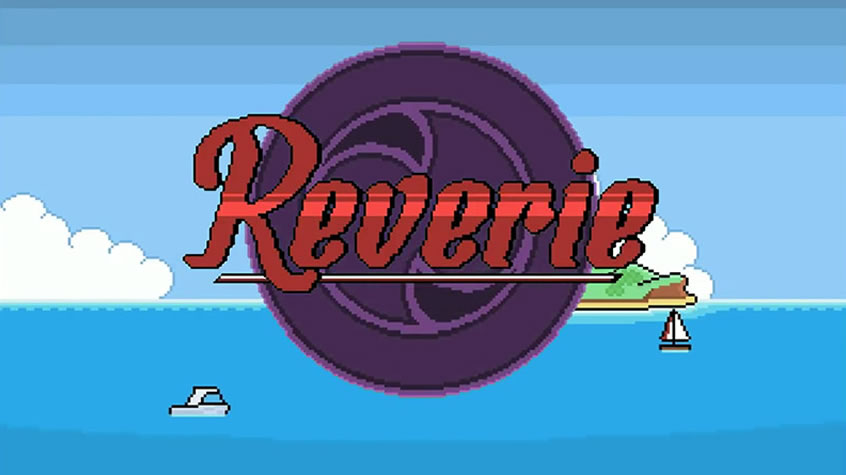 Reverie is Coming to Asia in Early 2018 Eastasiasoft Limited, the independent developer and publisher of interactive entertainment, announced that their collaboration with the young and talented New Zealand-based studio Rainbite Limited to bring the PlayStation Vita action adventure game Reverie to Asia in early 2018. Check out the announcement trailer of Reverie, featuring some gameplay footage: […]