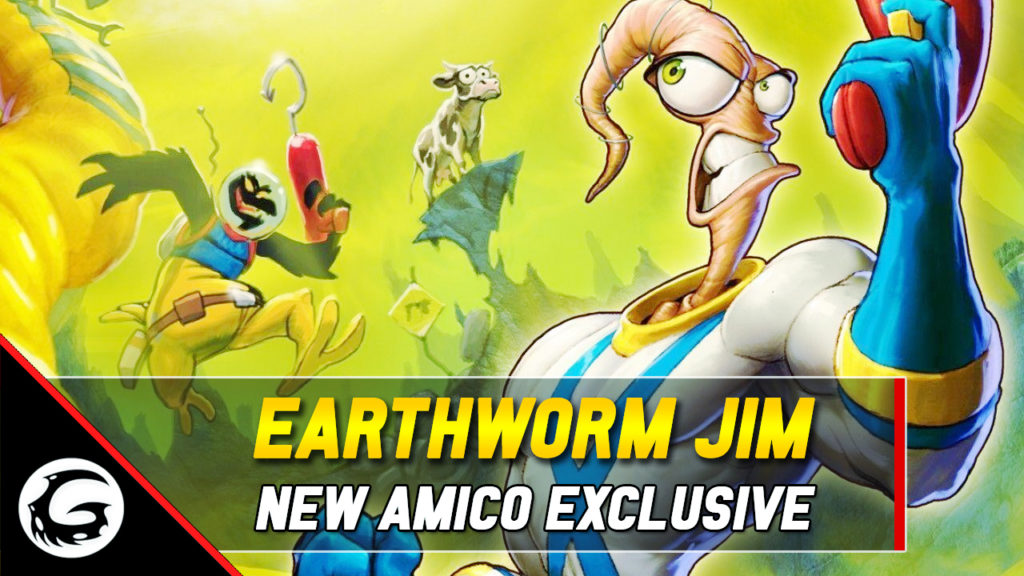 The retro based console from Intellivision – Amico – is set on providing a vintage gaming experiences both old and new to the industry. While we’ve only received a small dose of what to expect from the upcoming retro console, a recent announcement revealed that a large portion of the original Earthworm Jim team is […] 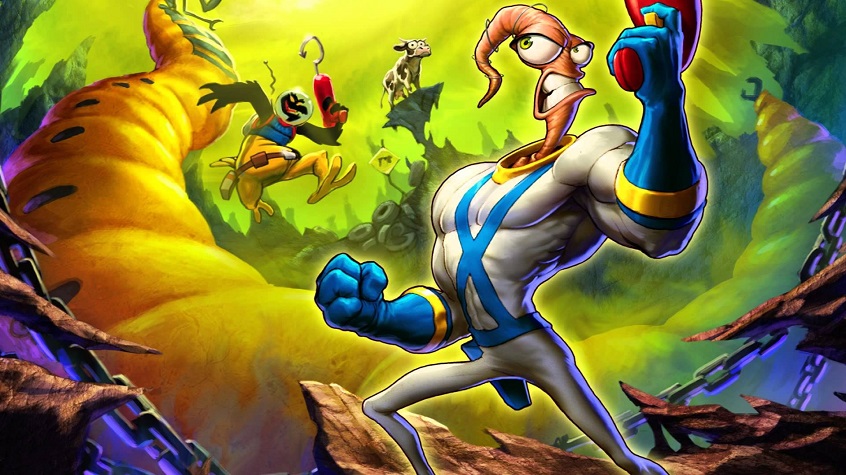 Interplay selling Earthworm Jim, Clay Fighter, Descent and other IPs Interplay president Eric Caen announced that it will sell off more than 70 of its intellectual properties. Here’s the official statement from Interplay president Eric Caen regarding the move: “Interplay has entertained millions of players with its well-recognized games, including Earthworm Jim, Freespace, Giants, Kingpin, […]