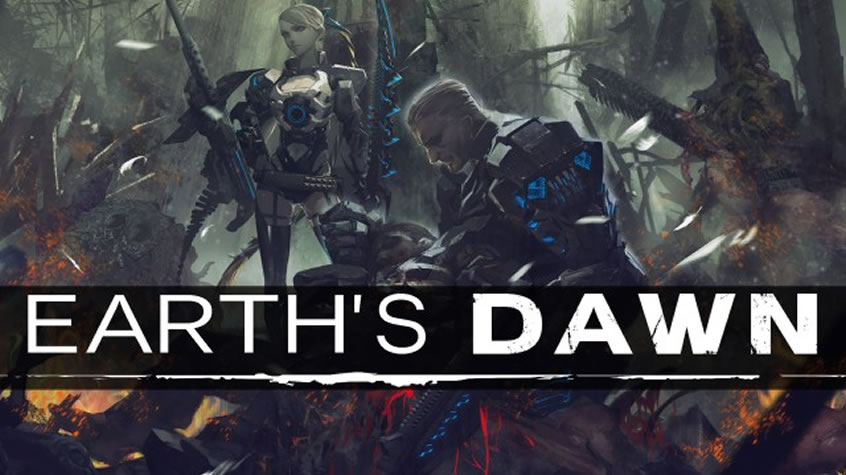 Earth’s Dawn is Available Now on PS4 It was announced today by videogame publisher Rising Star Games, that the physical boxed edition and digital download version of side-scrolling action title Earth’s Dawn are now available for PlayStation 4 computer entertainment system in the USA, South America, and Canada. The global digital release date for Earth’s Dawn on Xbox One […] 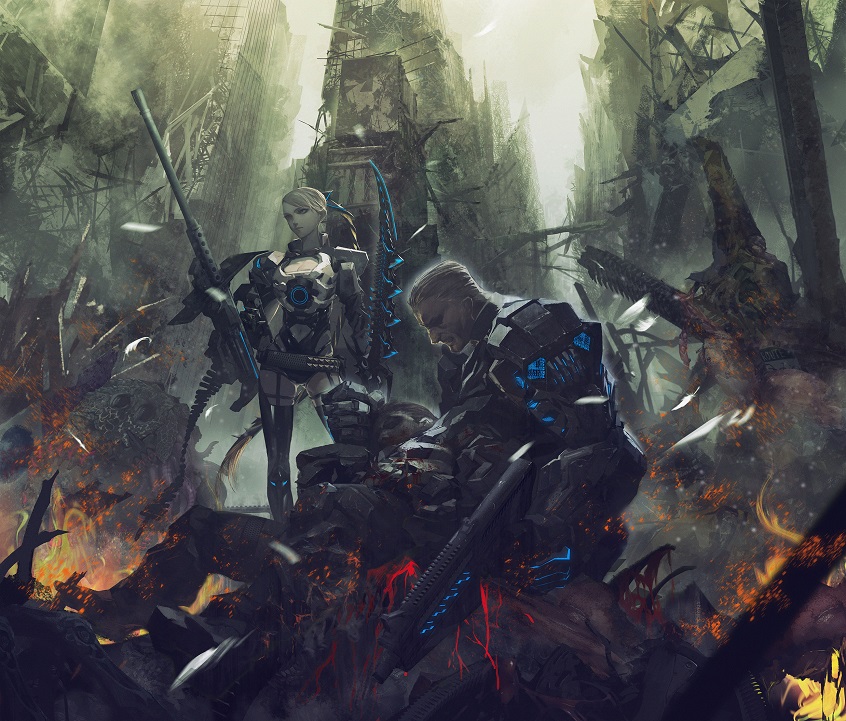 Earth’s Dawn Launches November 1 in the west Earth’s Dawn will launch for PlayStation 4, Xbox One, and PC in North America and Europe on November 1, publisher Rising Star Games announced. Set in a future where alien invaders have destroyed much of the Earth, Earth’s Dawn sees you playing as an elite soldier who […]