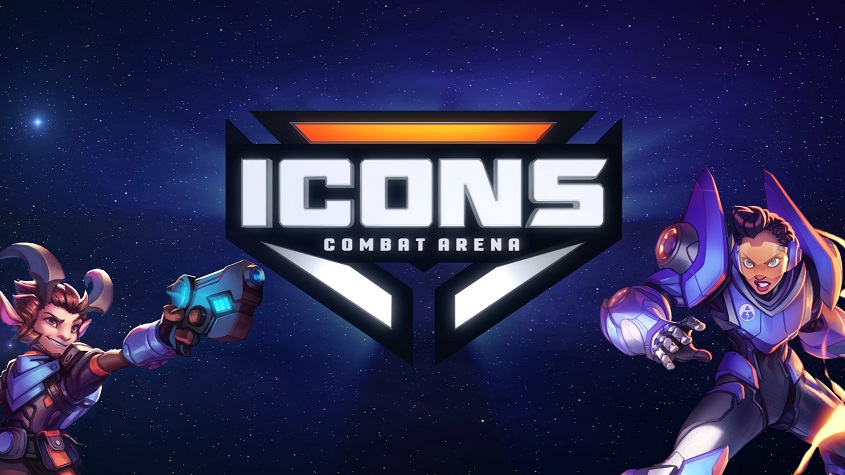 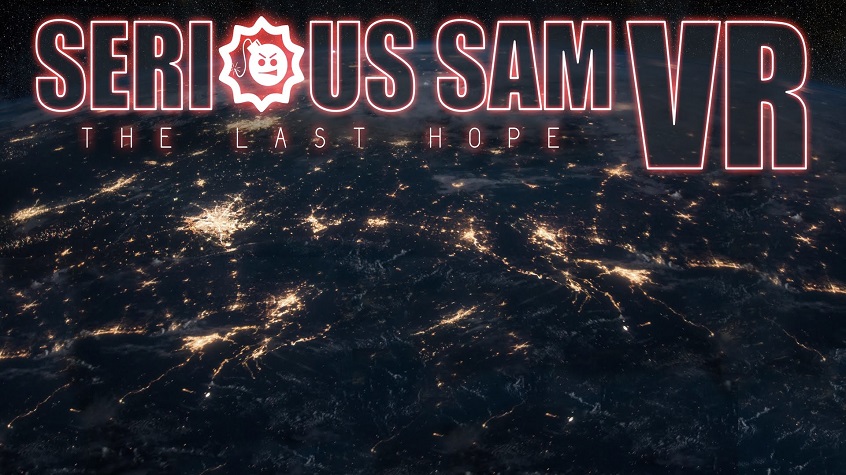 Serious Sam VR: The Last Hope Update Adds Online Co-op & Serious New Modes It was announced the first major update to Serious Sam VR on Steam which includes an all-new online co-op mode. The new co-op mode allows for two players and works on any level in the game which is currently available on […] 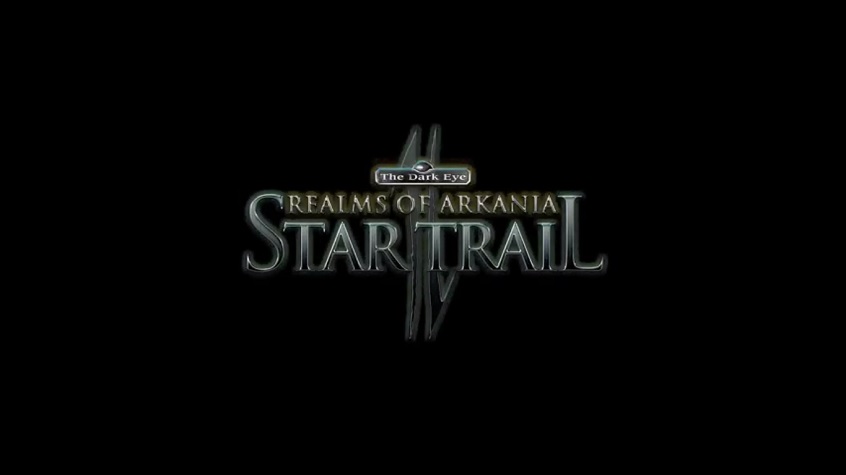