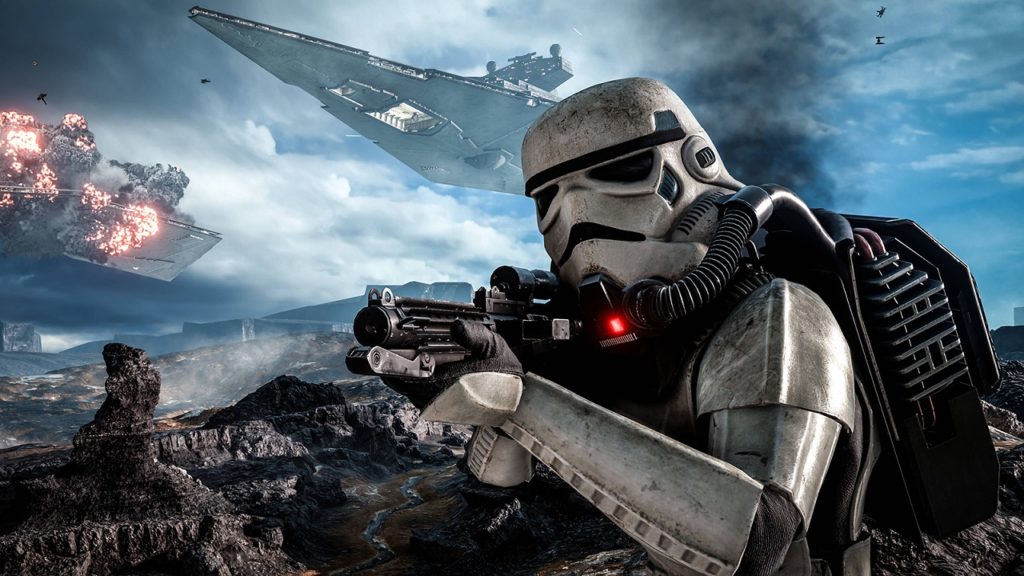 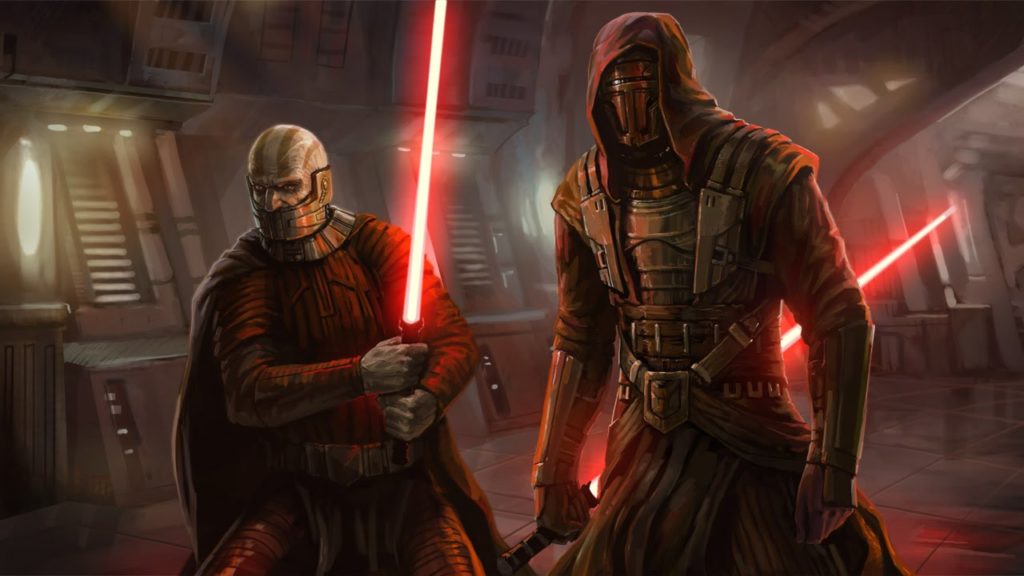 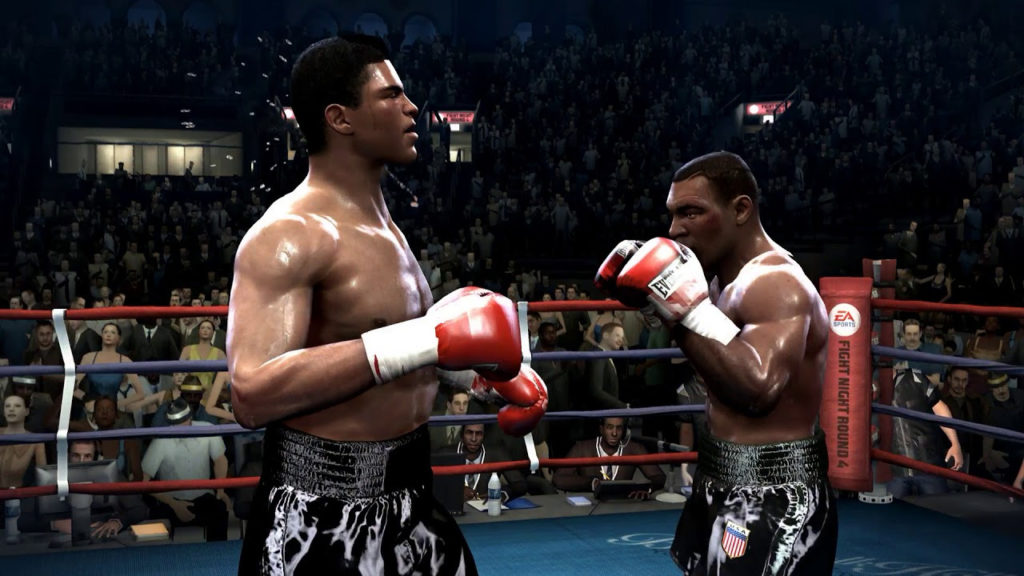 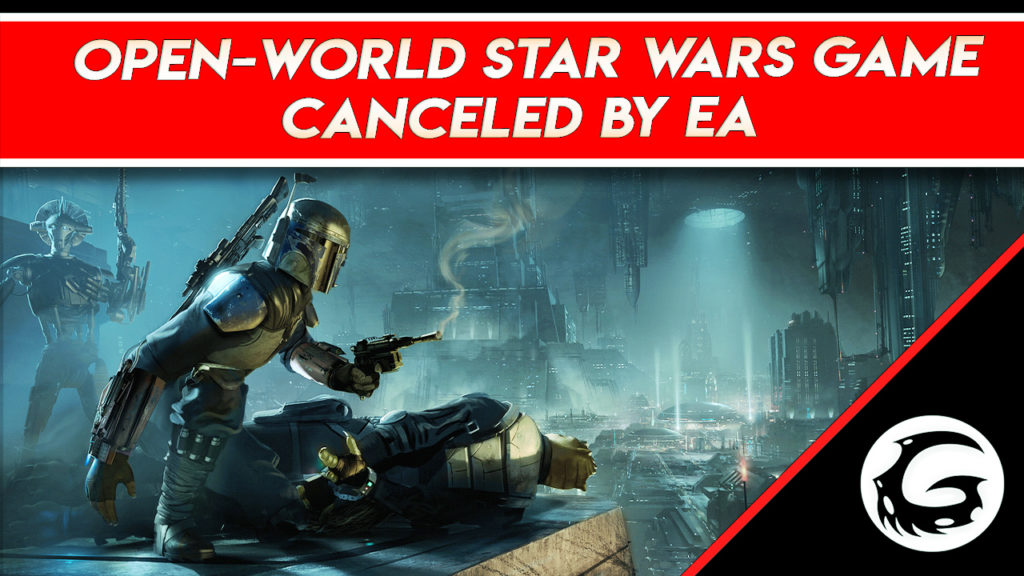 Open-World Star Wars Game Canceled By EA According to Kotaku’s report, EA has decided to cancel Orca project, this was an open-world Star Wars game that was in development by EA Vancouver. The information comes from three insiders of EA Vancouver, reportedly EA will be working on a much smaller scale Star Wars game. Visceral […]