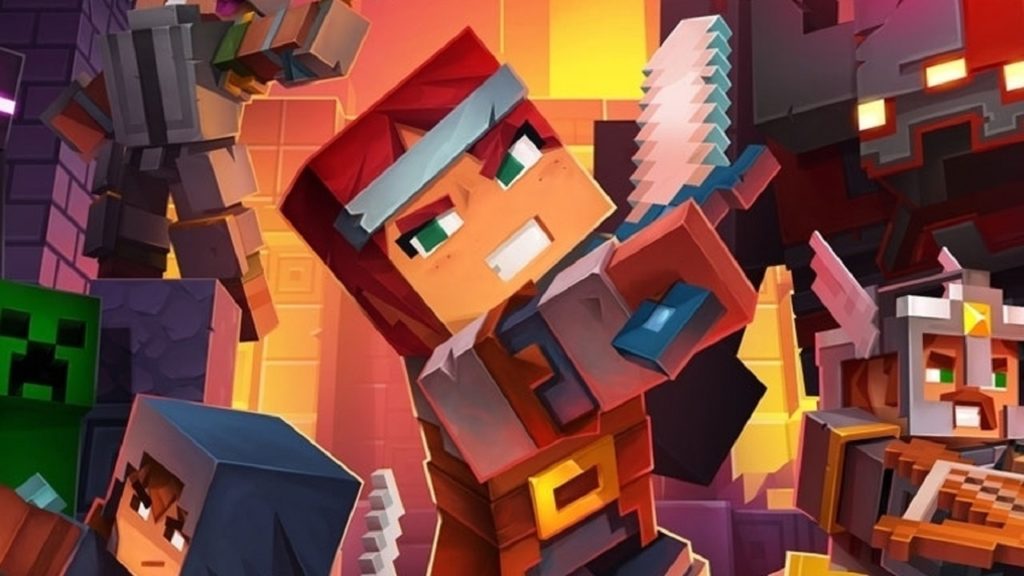 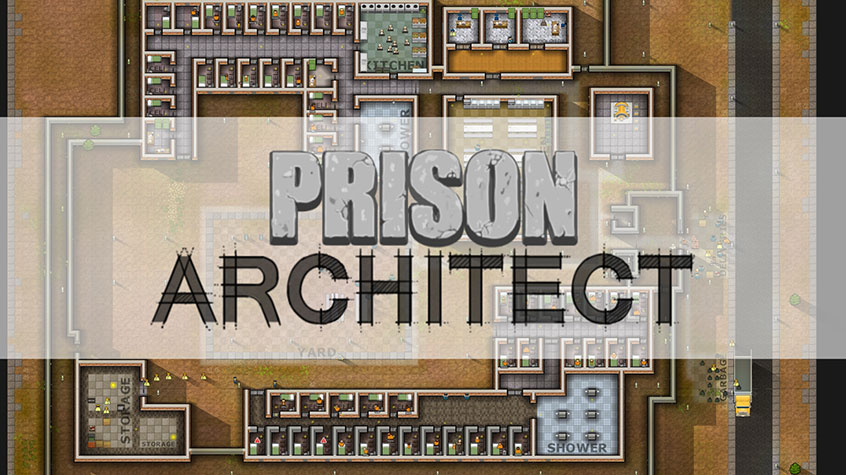 Songbringer Comes to PC and Xbox One Today 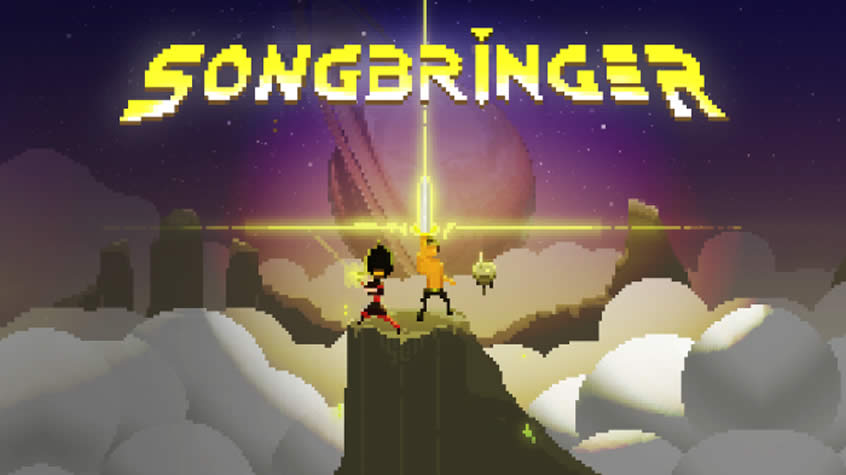 Songbringer Comes to PC and Xbox One Today It was announced by the one man development team Wizard Fu (Nathanael Weiss) and publisher Double Eleven, that Songbringer releases today for Xbox One and PC, and for PlayStation 4 on the 5th of September. Check out the official launch trailer of Songbringer, featuring some gameplay footage: […]

Super Cloudbuilt is Coming to PC, Xbox One and PS4

Super Cloudbuilt is Coming to PC, Xbox One and PS4 It was announced by developer Coilworks and publisher/developer Double Eleven, that Super Cloudbuilt, the frenetic sci-fi parkour platformer, will hit PlayStation 4, Xbox One, the all-in-one entertainment system from Microsoft and Windows PC this summer. Check out the announcement trailer of Super Cloudbuilt, featuring some […] 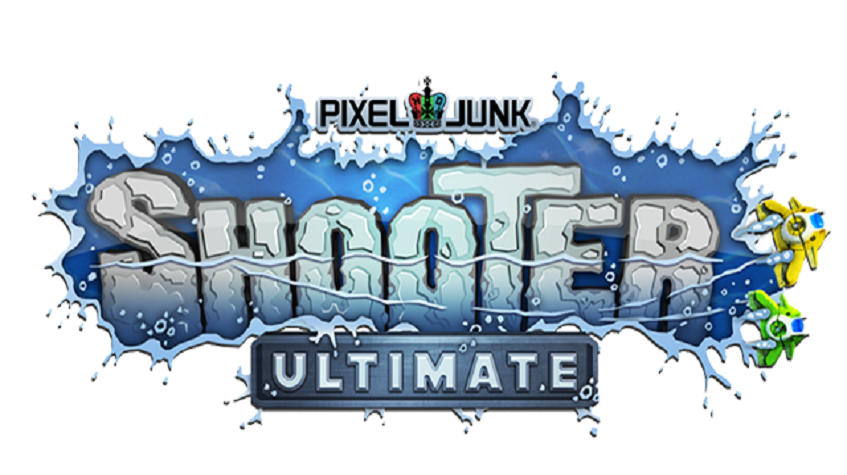 PixelJunk Shooter Ultimate PC Review Platform – PS4, PC Developer – Q-Games Publisher – Double Eleven MSRP: $59.99 USD (Editor’s Note: This game was reviewed on the PC with the review copy being provided by Double Eleven.)   Introduction PixelJunk Shooter was released back in the previous console era of 2009, exclusively for the PlayStation […]