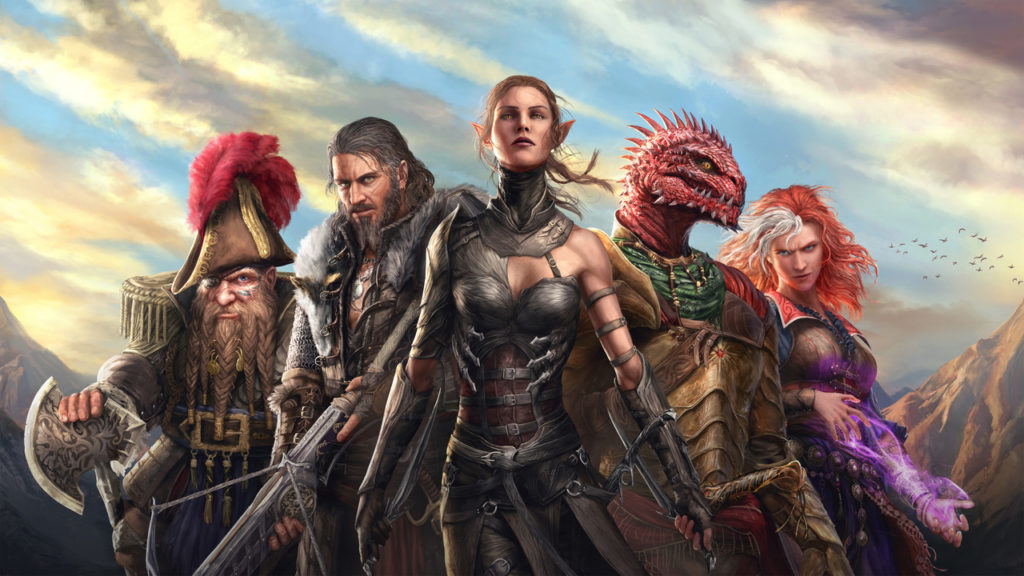 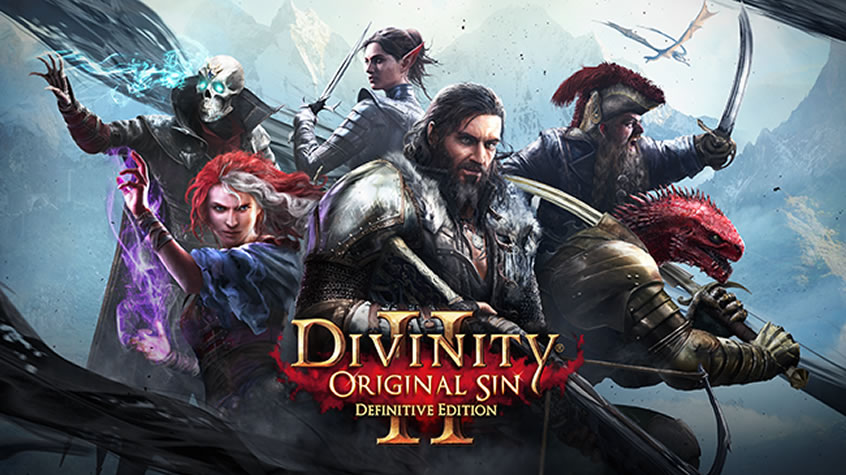 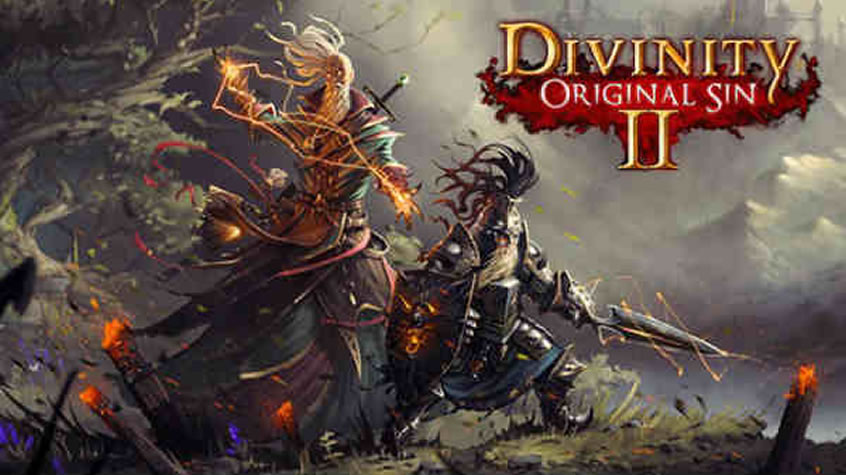 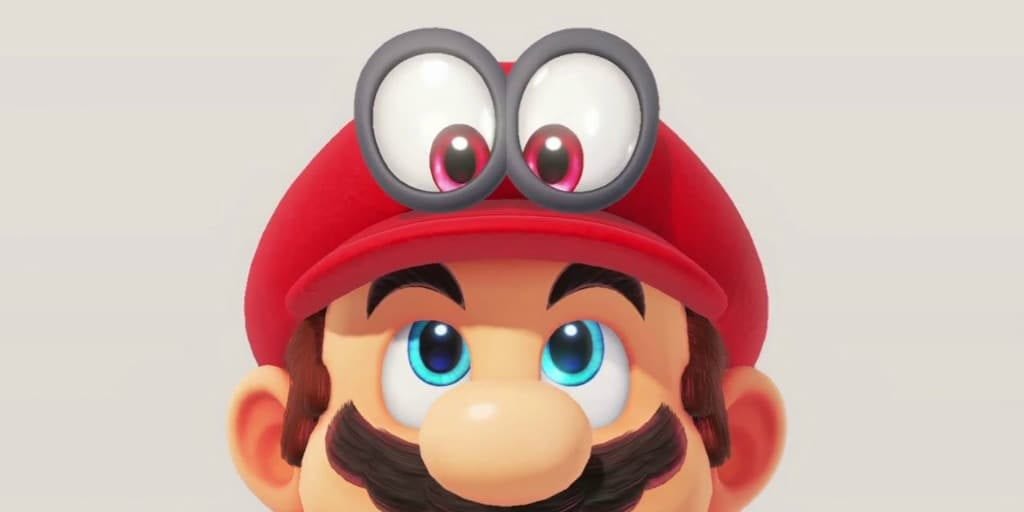 Dawning into yet another new year of gaming, 2018 seems to offer another flourish of artistic masterpieces for the gaming community to embrace. Let us not get carried away in the realm of anticipation, let us instead dial back to the genre-defining titans released in the light of last year. My personal top hits of […] 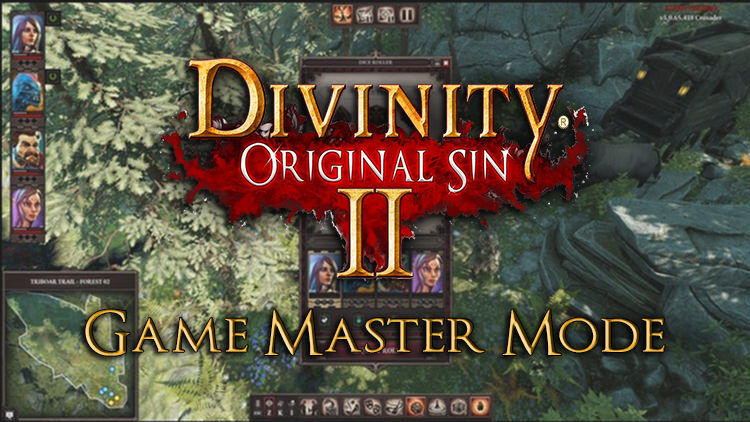 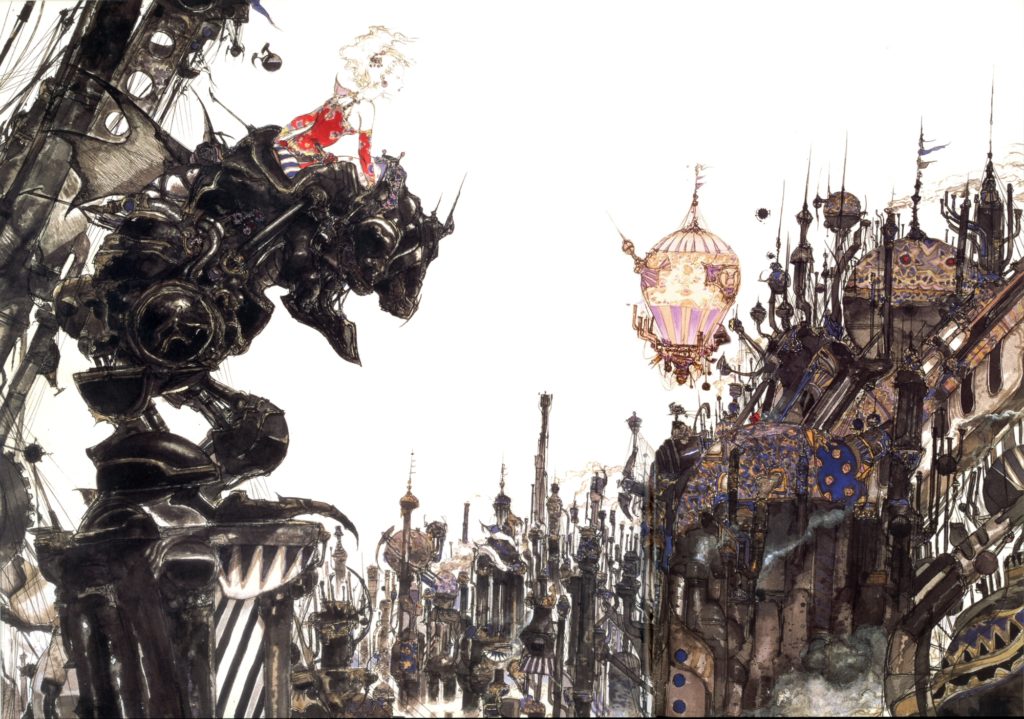 Top 10 Turn-based RPGs A long-standing genre of games that still emphasizes the importance of challenge, mixed with deep story, is the widely popular turn-based RPG. Providing tactful elements and a variety of ways to get through encounters, these games tend to be engaging adventures that offer difficulty and reward. Following a party of heroes […] 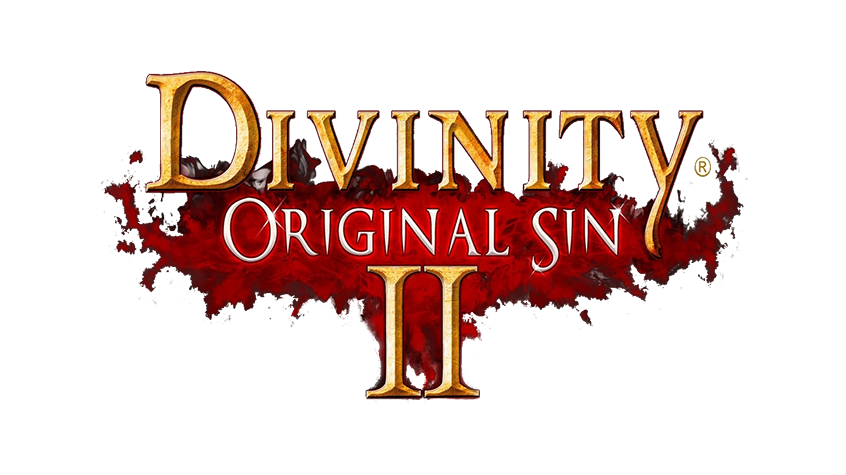 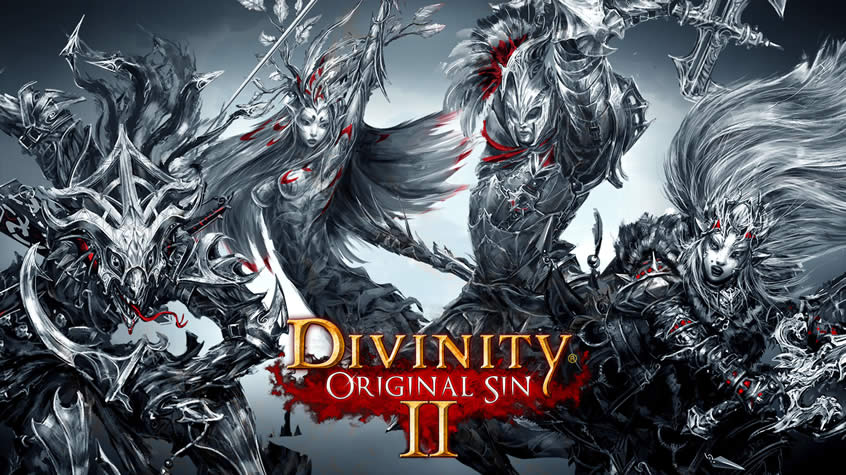