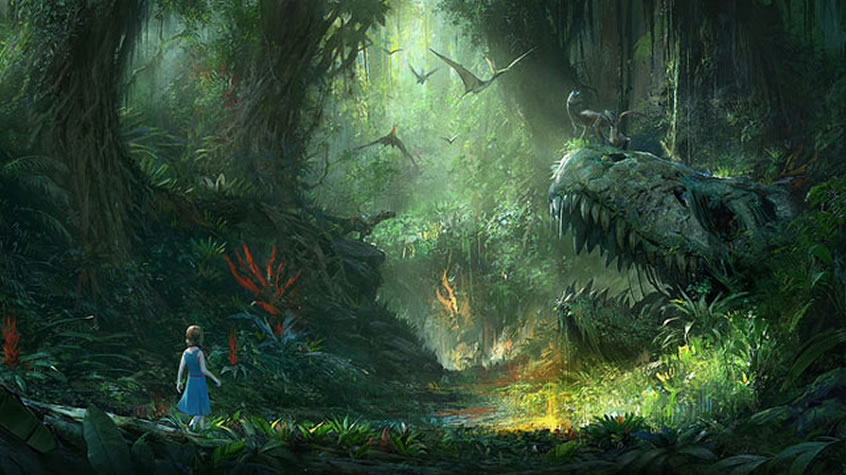 ARK Park Teaser Trailer Teaser Trailer – PlayStation VR Studio Wildcard, the developers of ARK: Survival Evolved, will be creative consultants on this upcoming VR title, with Snail’s Peacock Studio directing the project. ARK stalwarts will have their skill and cunning in taming primeval creatures rewarded in this new game, as they can import their […]