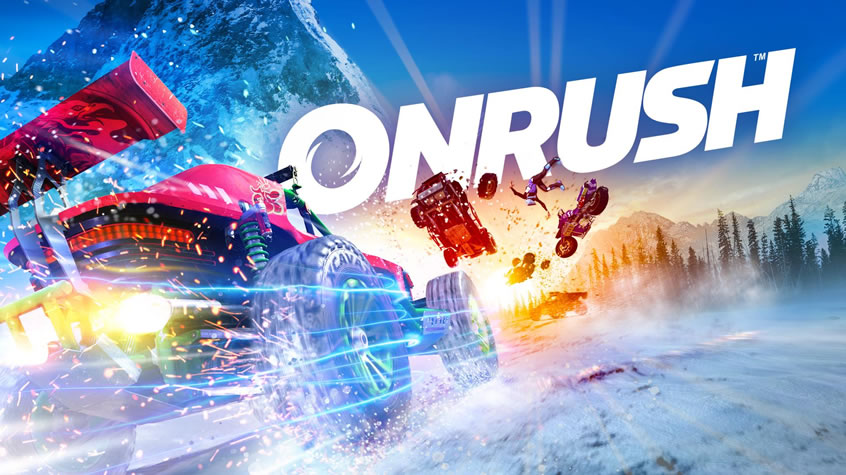 Onrush is Available Now, New Launch Trailer Released Onrush, the action packed, arcade racer from Codemasters, released today on the PlayStation 4 computer entertainment system and the Xbox One family of devices including the Xbox One X. To celebrate the launch of Onrush, Codemasters has released a brand new gameplay trailer, showcasing the total carnage […] 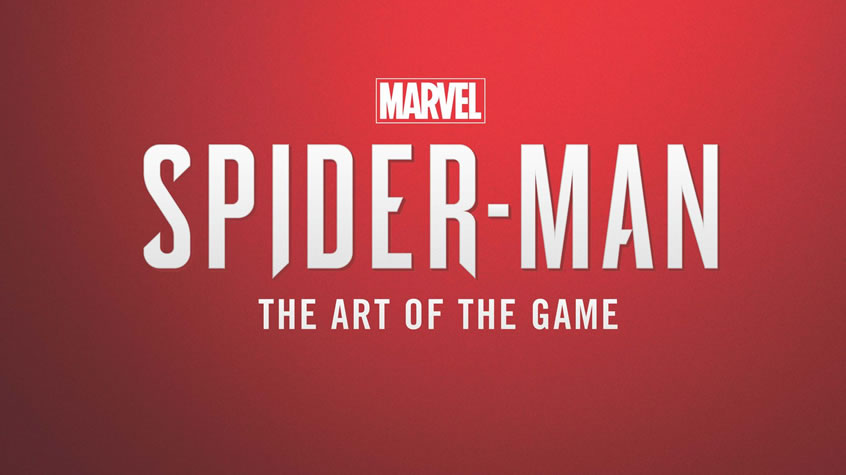 Spider-Man from Insomniac Games Getting a Tie-In Prequel Novel and Artbook Titan Books announced today, that they will collaborate with Marvel and Insomniac Games to publish two tie-in books for Insomniac’s upcoming Spider-Man, the first of which will be Spider-Man: Hostile Takeover, a prequel to the events of the game. “Leading directly into the beginning […] 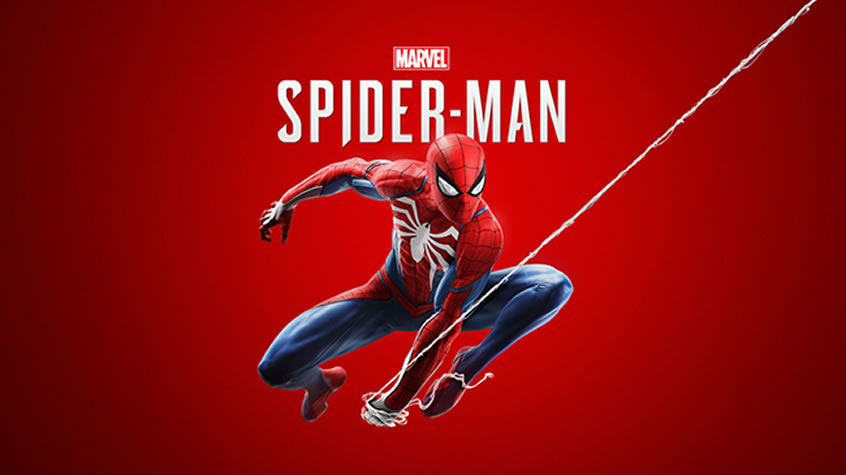 Spider-Man for PS4 Releases September 7th, 2018 Insomniac Games announced today, that Marvel’s Spider-Man will launch on Friday, September 7, 2018 exclusively for the PlayStation 4 system. Along with the release date, they revealed the final box art for Marvel’s Spider-Man! Insomniac has a history of excellent game covers, from Ratchet & Clank Future: A Crack in Time […] 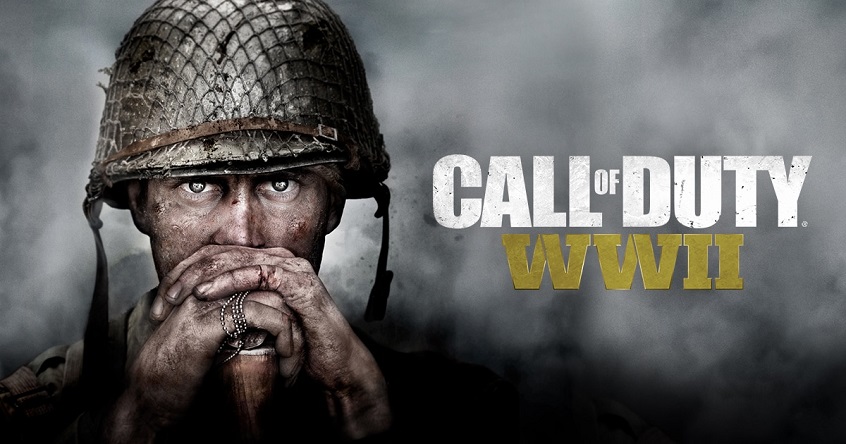 Call of Duty WWII Releases its Live Action Trailer Activision announced that Call of Duty is returning to WWII, which can only mean one thing: it’s time to get your squad back together. Follow a team as they gather their friends for the most epic battle yet. Featuring “Figure It Out” by Royal Blood in the […] 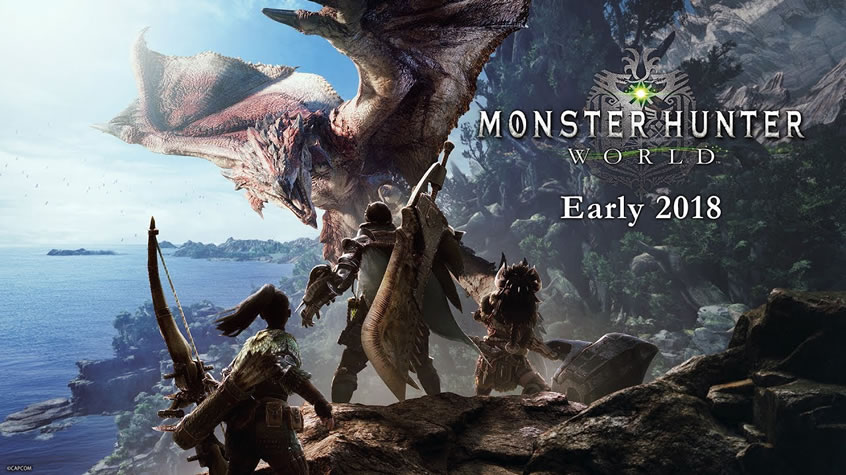 Monster Hunter World – Official Release Date and Pre-Order Details It was confirmed today by capcom during the Tokyo Game Show 2017, that Monster Hunter World will be available for PlayStation 4 and Xbox One globally on January 26, 2018. A PC release will follow at a later date. Capcom will also begin pre-orders today including bonus […]

Bayonetta is Available Now on PC 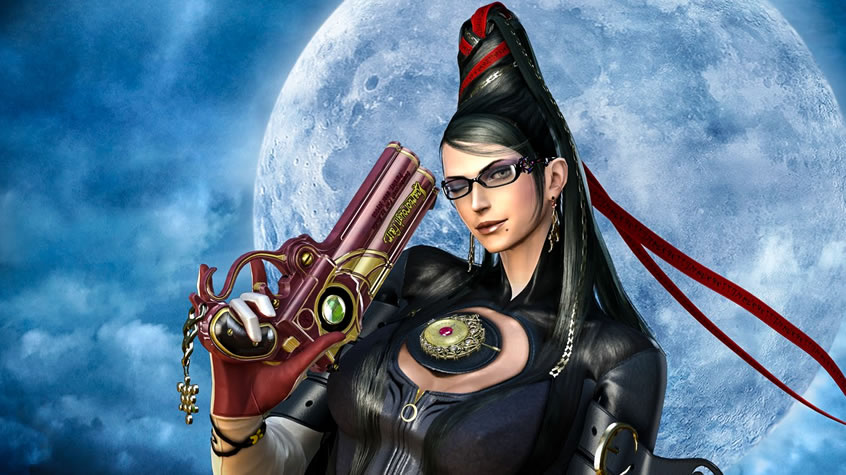 Bayonetta is Available Now on PC It was announced by SEGA Europe Ltd., that PlatinumGames’ universally acclaimed action masterpiece Bayonetta, is available via Steam on PC. Experience the over-the-top stylish action in 60fps, at unlocked HD resolutions. For a limited time only, the Digital Deluxe Edition is available at no extra cost to all customers who […] 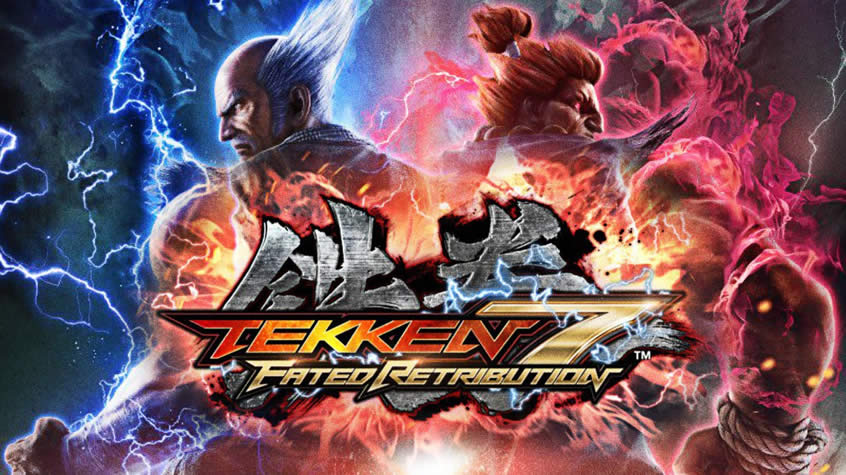 Bandai Namco Entertainment America Launches Tekken 7 in the Americas The next chapter in the storied Tekken franchise will finally land in the hands of video game lovers and avid fighting game aficionados when the game launches in the Americas on June 2, 2017 for the PlayStation 4, Xbox One, and PC via STEAM. Tekken 7 for home […]