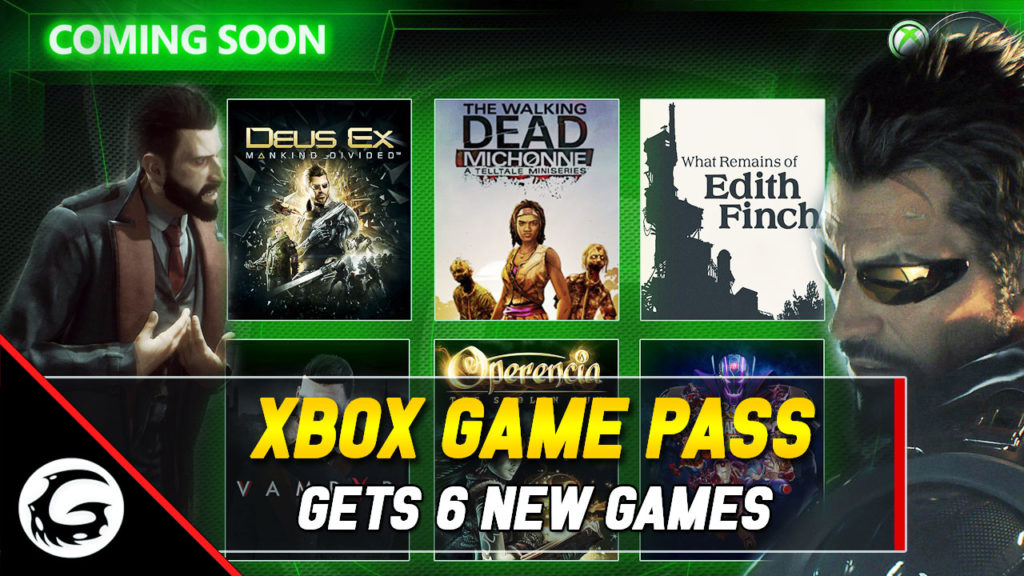 In the following days till the start of April, don’t take your eyes off Xbox Game Pass, as it’s going to get some brilliant critically acclaimed games that you don’t want to miss. According to Xbox Game Pass Twitter account, till the end of March, the popular service will get five new titles plus one […] 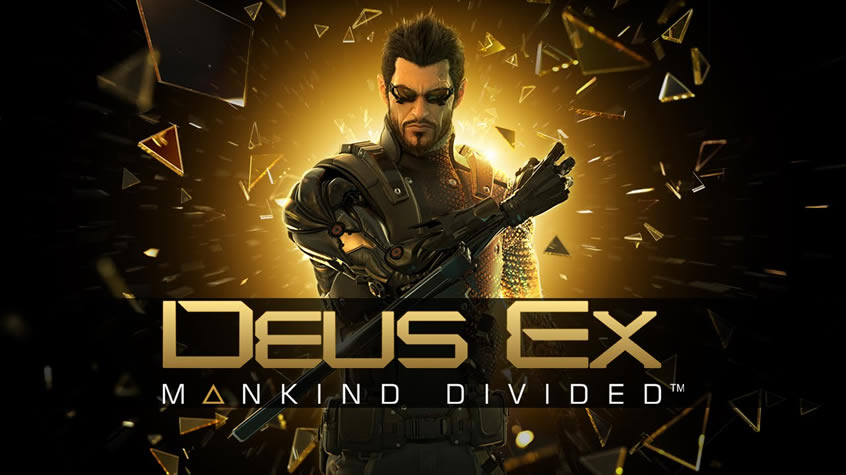 Deus Ex: Mankind Divided to be Released on November 3 on Linux

Deus Ex: Mankind Divided ‘System Rift’ Story DLC Now Available The expansion reunites Adam Jensen with his former Sarif compatriot Frank Pritchard, who needs help breaking into one of the most secure databanks ever created. Additionally, players will be able to infiltrate the Palisade Bank Corporation’s Blade facility, which holds “new secrets and details about […]

Deus Ex: Mankind Divided Season Pass Detailed The pass will feature two “Narrative DLCs.” The first, called System Rift, will arrive sometime this fall followed by A Criminal Past early next year. All of the following in-game items, meanwhile, will be available tomorrow: Assault Pack: Prepare to advance and assault the enemy with a custom […]

Deus Ex: Mankind Divided Launch Trailer Eidos Montreal has released the official launch trailer for Deus Ex: Mankind Divided, the most recent entry in the fan-favorite game series. Set in 2029, two years after the events of Human Revolution, the game features Jensen working with his allies in the Juggernaut collective to defeat the shadowy […]

Deus Ex: Mankind Divided 101 Trailer The latest trailer for Deus Ex Mankind Divided shows more of the segregation of augmented humans, and some of Adam Jensen’s new gadgets. Now an experienced covert operative, Adam Jensen is forced to operate in a world that has grown to despise his kind. Armed with a new arsenal […]