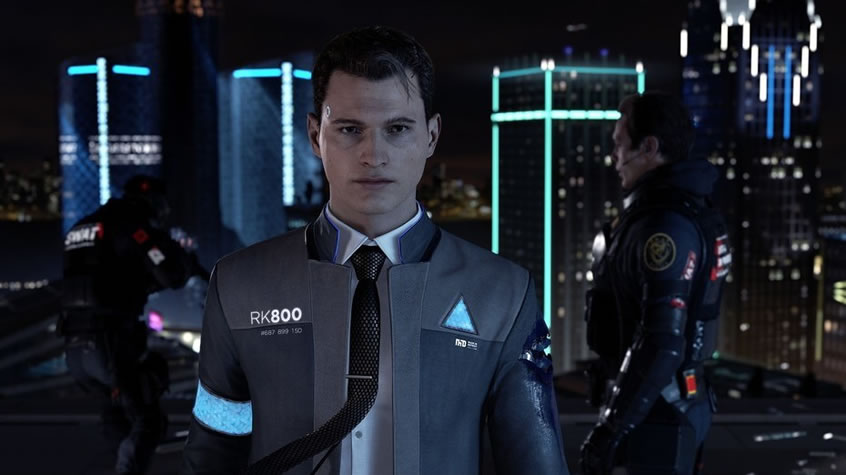 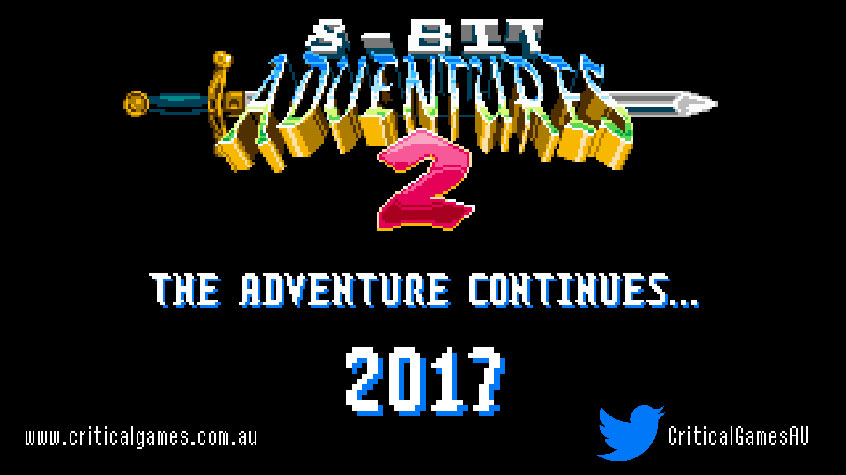 8-Bit Adventures 2 “First-Look” Demo Hits Steam Critical Games announced that a special ‘First-Look’ Demo for their all-new RPG experience that mixes modern design with retro style, 8-Bit Adventures 2, is available now on Steam, so players worldwide can get a taste of the turn-based action ahead of the full release on PC in early […] 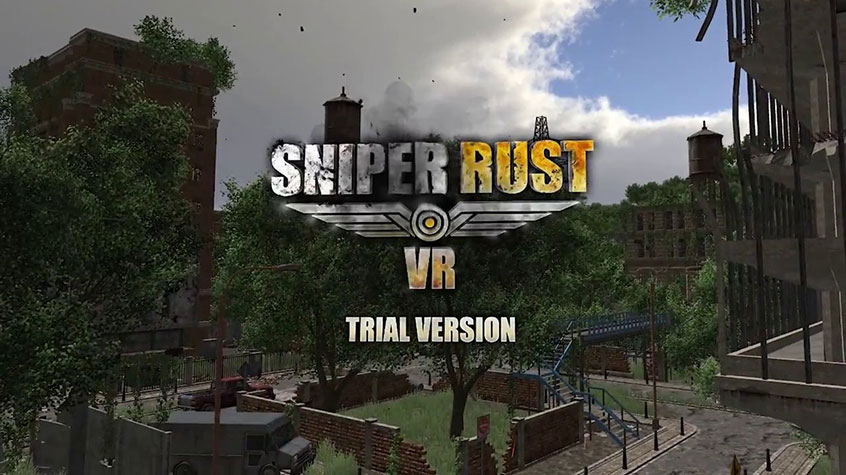 Sniper Rust VR Demo is Available Now on Steam Zatun Games Studio announced that a demo for their virtual reality sharpshooting experience, Sniper Rust VR, is now playable via the Steam and Oculus digital marketplaces for free. Check out the demo trailer of Sniper Rust VR, featuring some gameplay footage: “Functioning as an elite marksman employed by a covert […] 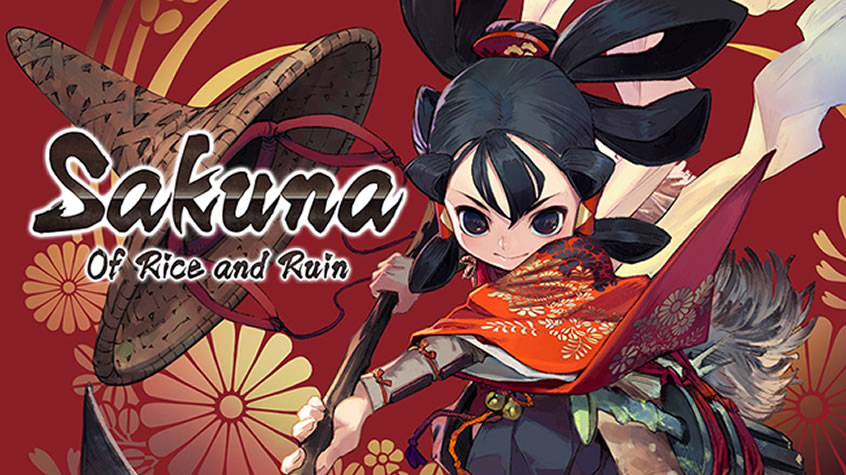 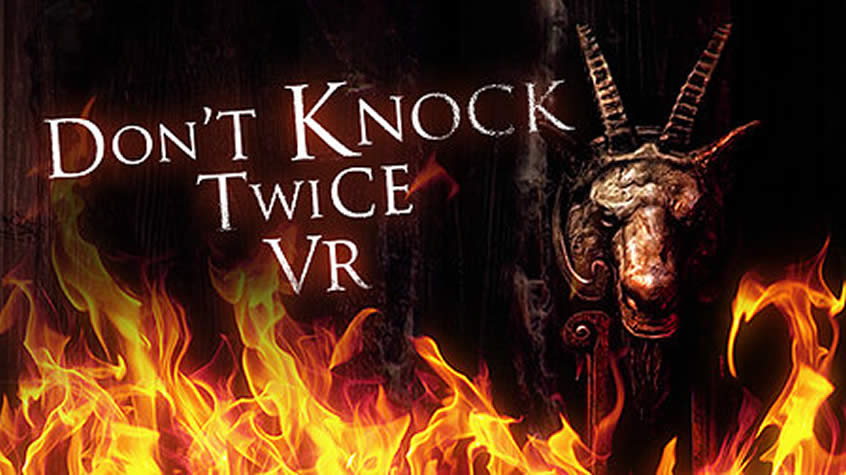 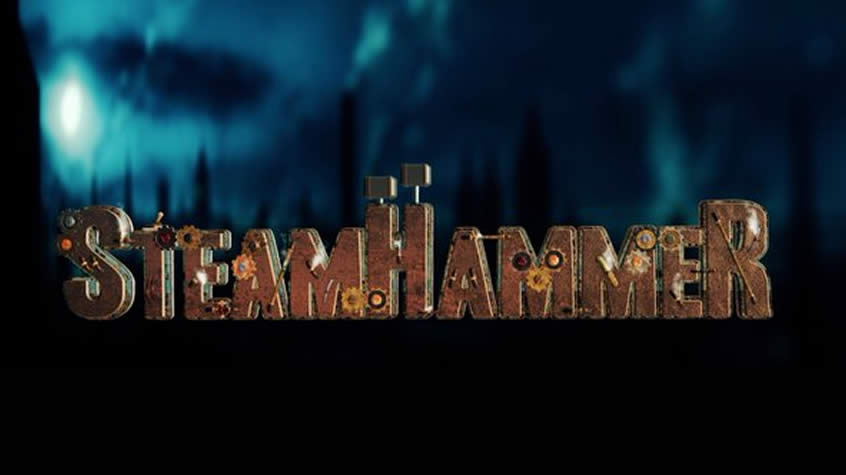 SteamHammerVR Demo Available on September 6 It was announced by Showstorm Ltd, that their newest VR game SteamHammerVR, an adventure game for Virtual Reality set in the year 1892 on the streets of Victorian London,  is releasing a demo version for the HTC Vive on September 6 this year. Check out the demo trailer of SteamHammerVR, featuring its […]