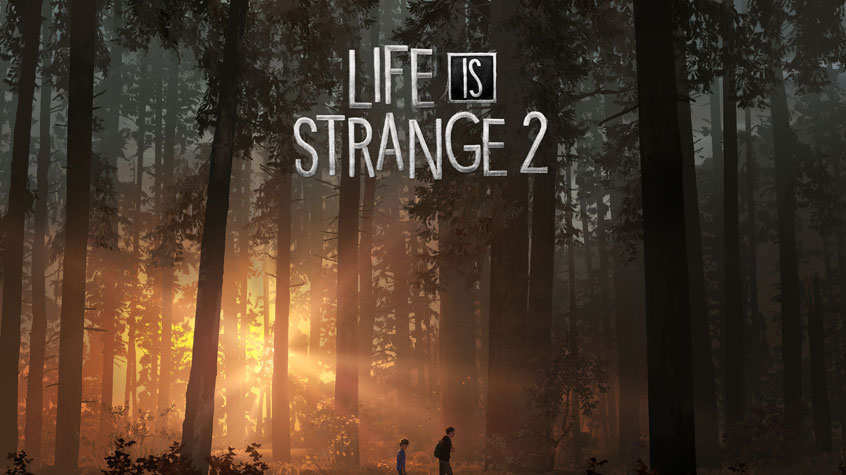 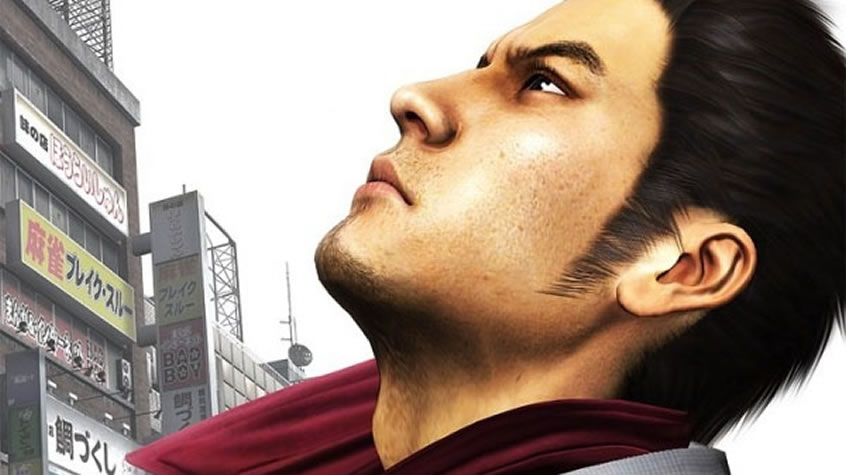 Debut Trailer Released for Yakuza 3 Remaster It was released today by SEGA a debut trailer of Yakuza 3 Remaster, that will be coming to Playstation 4 this year. Currently the game has been only announced for Japan, but a western version is likely to be announced at a later date. Check out the debut […] 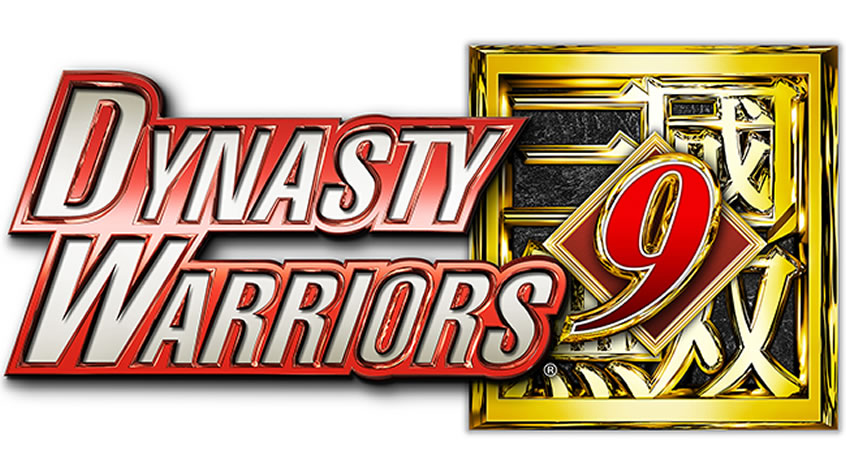 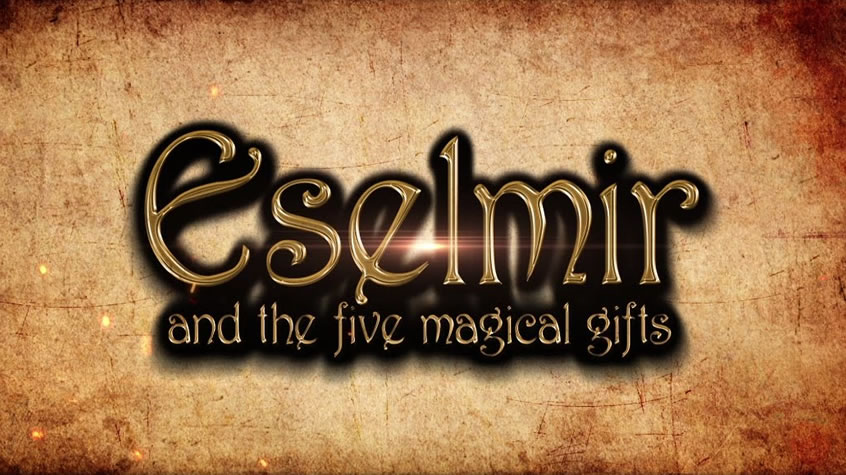 Eselmir and the Five Magical Gifts Launched its Steam Greenlight Campaign It was announced by Stelex Software, a small, independent software company located in Switzerland, the opening of the Greenlight campaign for  Eselmir and the Five Magical Gifts, a 2D point and click adventure game inspired by the old classics of the genre. Check out the […]

I am Setsuna to Arrive in America on July 19

I am Setsuna to Arrive in America on July 19 American fans of Japanese role playing games (JPRGs) are advised to mark their calendars July 19th for the release for I am Setsuna.  Square Enix® announced that the evocative title will be available on the PlayStation®4 computer entertainment system and Steam®. Watch the debut trailer […]