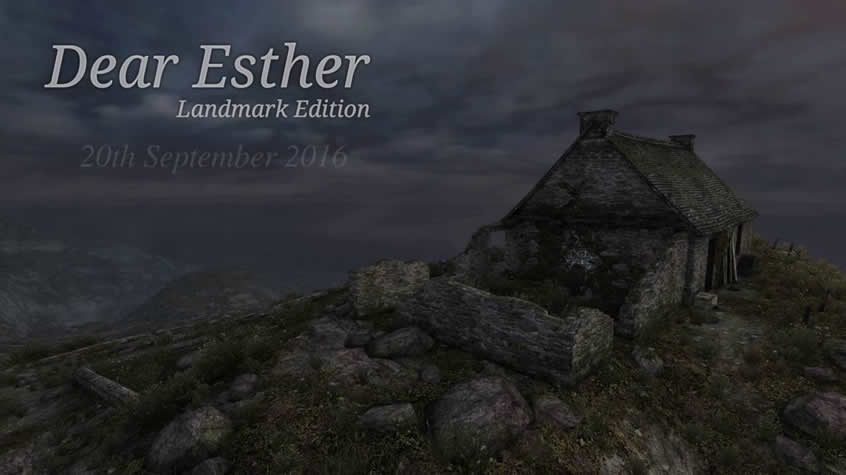 Dear Esther: Landmark Edition Available Now on Consoles It was announced by The Chinese Room, that its breathtaking narrative adventure game Dear Esther lands on consoles for the first time today, in the form of a stunning Landmark Edition. Available now with a limited-time discount of 20 percent off the SRP of $9.99 / £7.99 / €9.99, […]

Dear Esther for PS4 and Xbox One Launches September 20 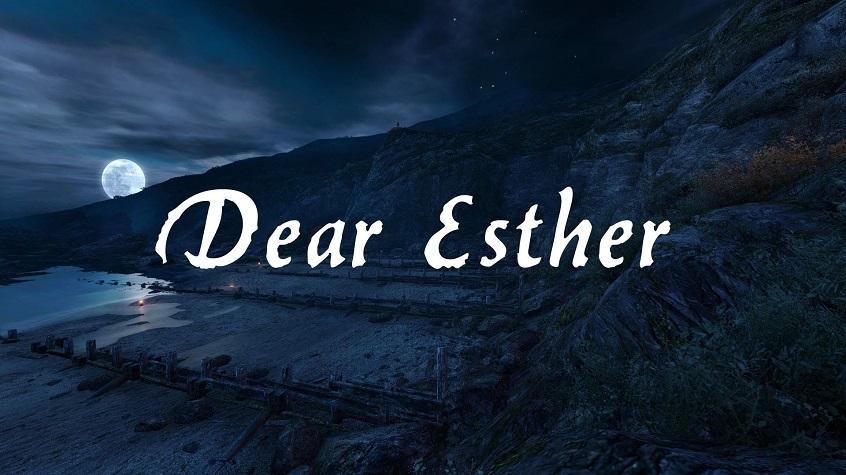 Dear Esther is coming to PS4 & Xbox One this Summer

Dear Esther is coming to PS4 & Xbox One this Summer The game that started the walk-em-up craze, Dear Esther is marching on to the PS4 and Xbox One this summer. ​​From the team behind Everybody’s Gone to the Rapture,​ Dear Esther sees players hiking through a Scottish island and piecing together the events that led to the […]