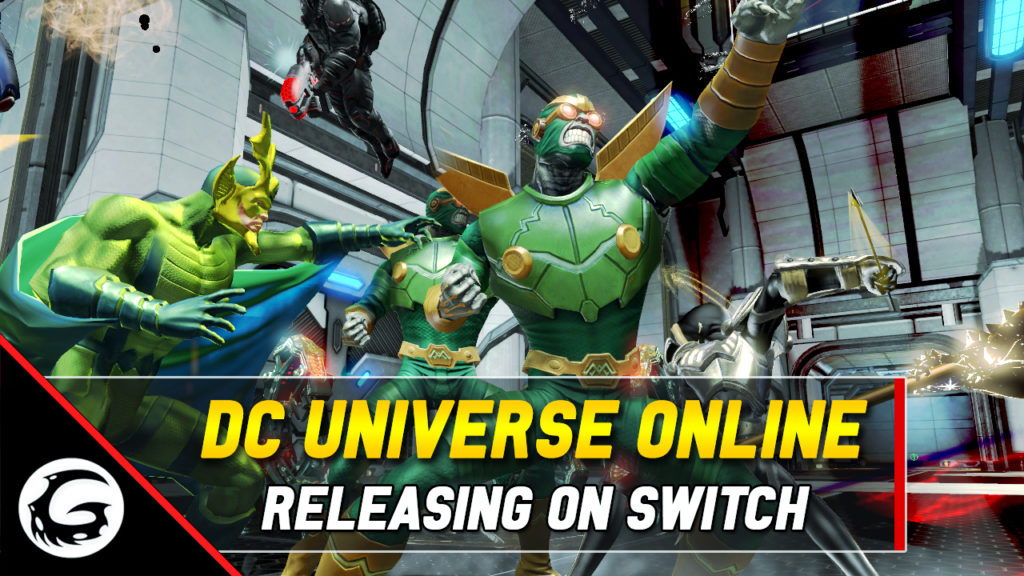 Nintendo fans and Switch owners are set to receive the free-to-play MMO DC Universe Online this coming summer as an announcement came from developer Daybreak Game Company just recently. The ongoing multiplayer title which release all the way back in 2011 is hoping to find more footing on the Switch hardware and revitalize its player-base. […] 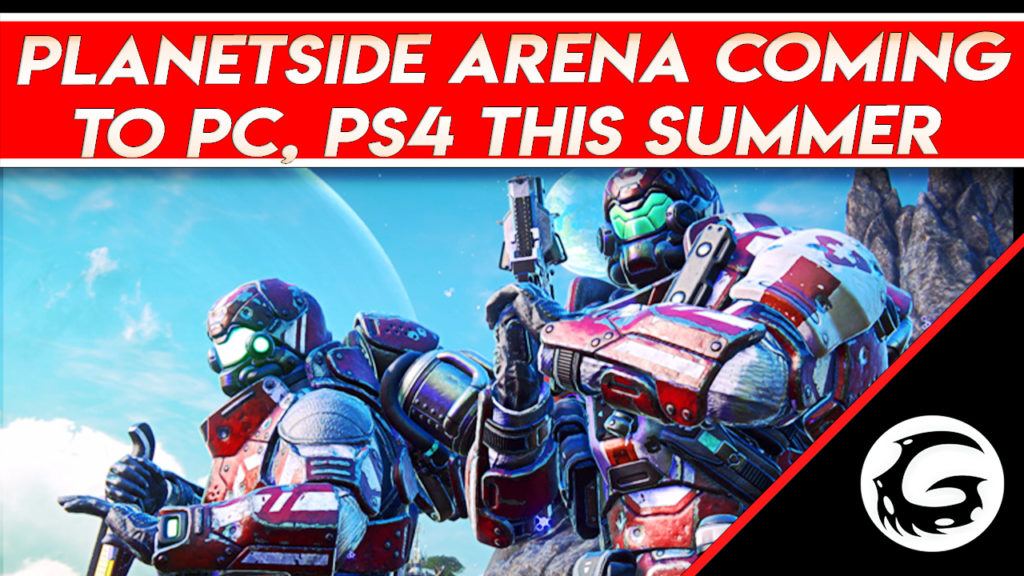