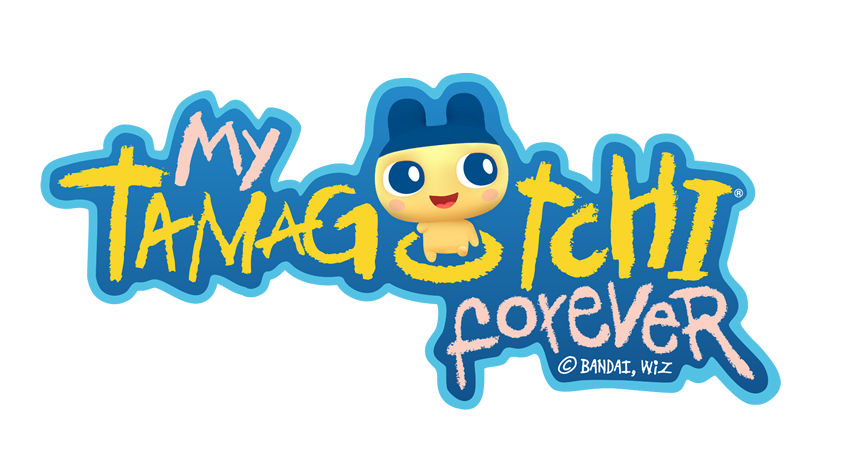 Huge Discount Announced for Talent Not Included It was announced today by Frima, Canada’s leading independent game developer, a huge sale for its action-combat platformer Talent Not Included. Players can purchase the game on Steam, currently available at £9.99, at 50% off! In addition to this amazing sale, all players can enter a speedrun competition and […] 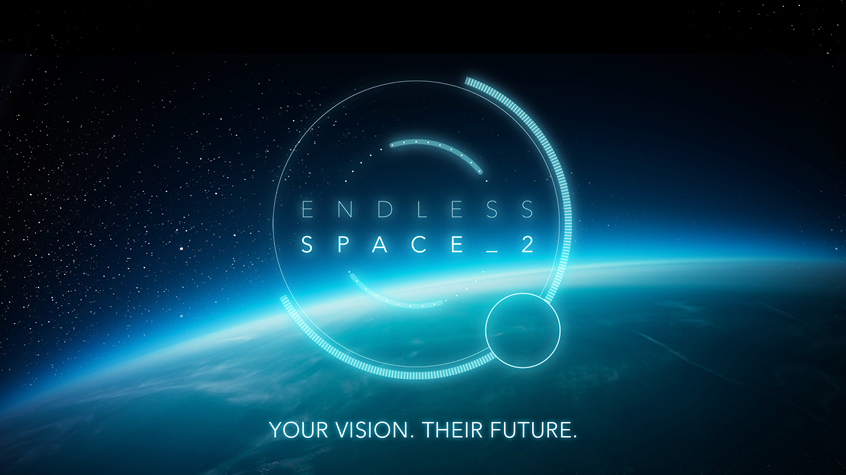 Endless Space 2 Gets New Factions Trailers It was announced by the award-winning development team Amplitude Studios, recently acquired by SEGA Games Co. Ltd., that in preparation for this year’s Gamescom 2016, has revealed today two new integral factions from it upcoming turn-based, 4X space-strategy game, Endless Space 2. Sophons and Cravers return from their debut […] 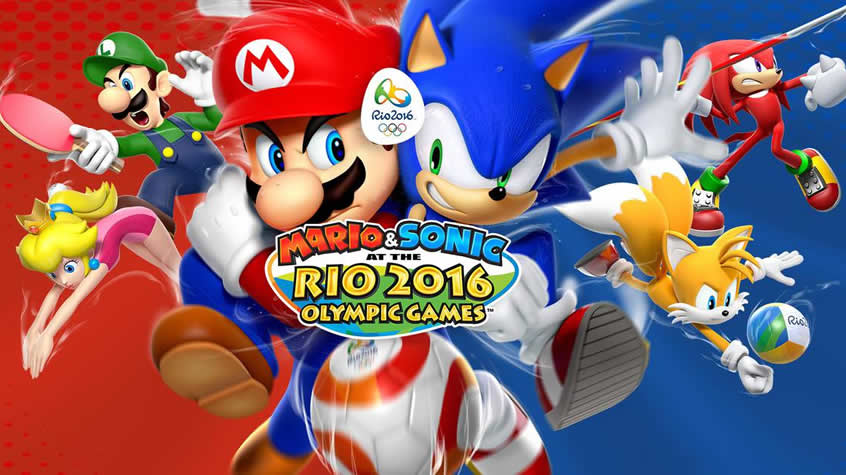