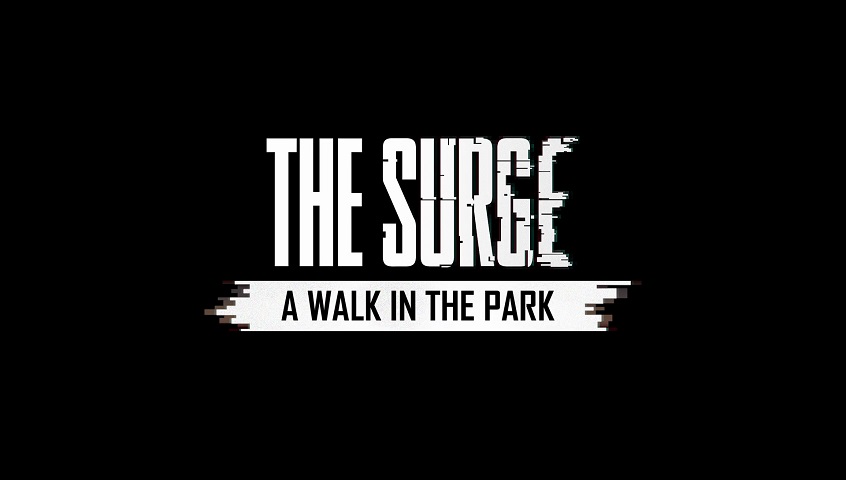 A Walk in the Park Expansion for The Surge is Available Now Focus Home Interactive announced that the new major expansion for their hardcore action RPG The Surge, A Walk in the Park, opens up to PlayStation 4, Xbox One and PC owners today and is, along with the original game, optimized for both PS4 Pro and Xbox One […] 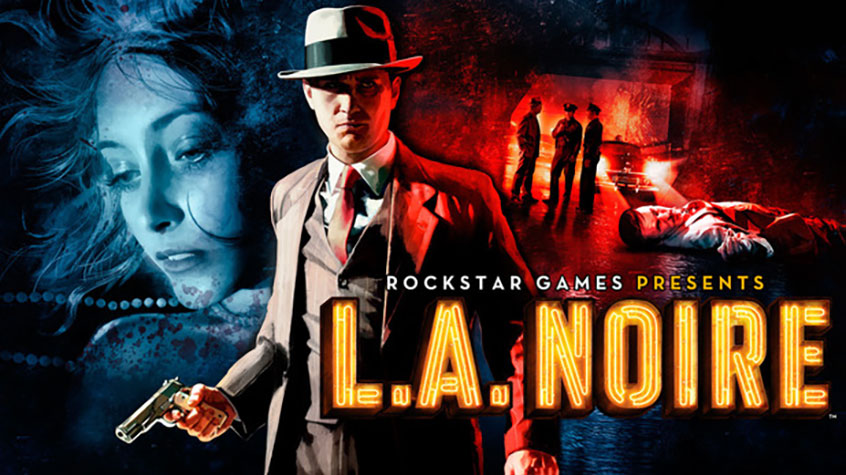 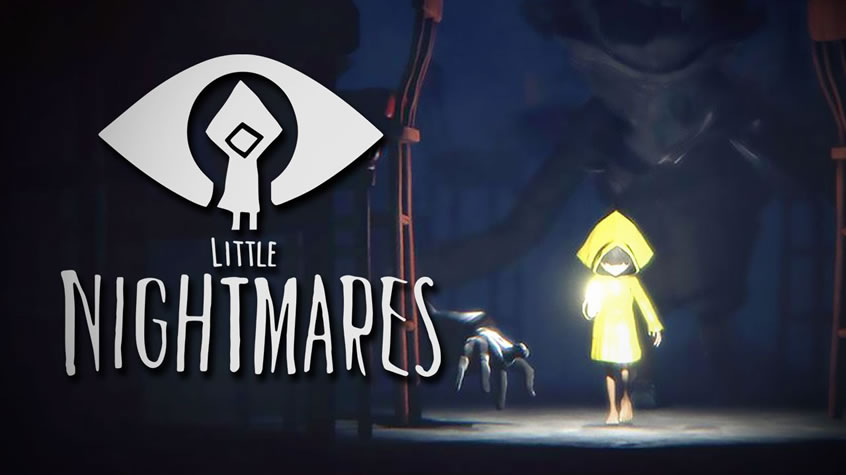 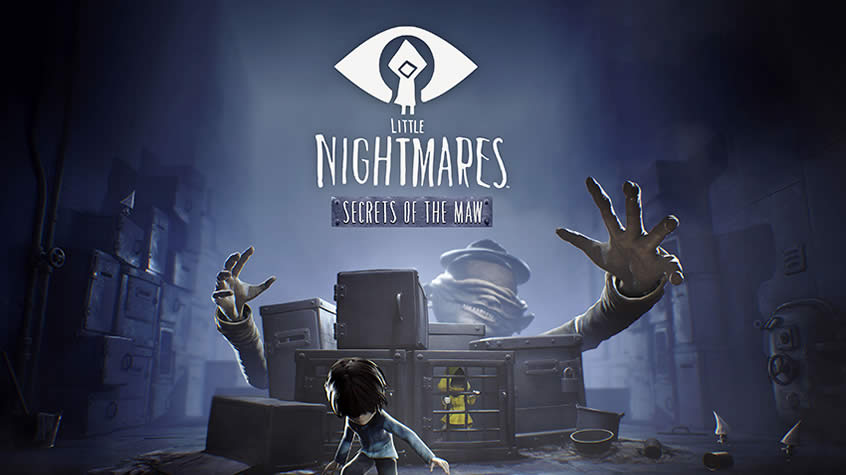