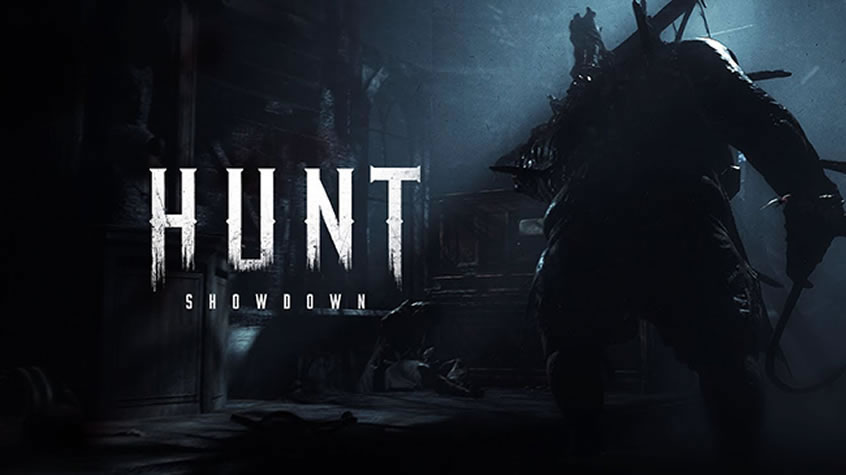 Tasty Treats will be Releasing a Competitive Mode 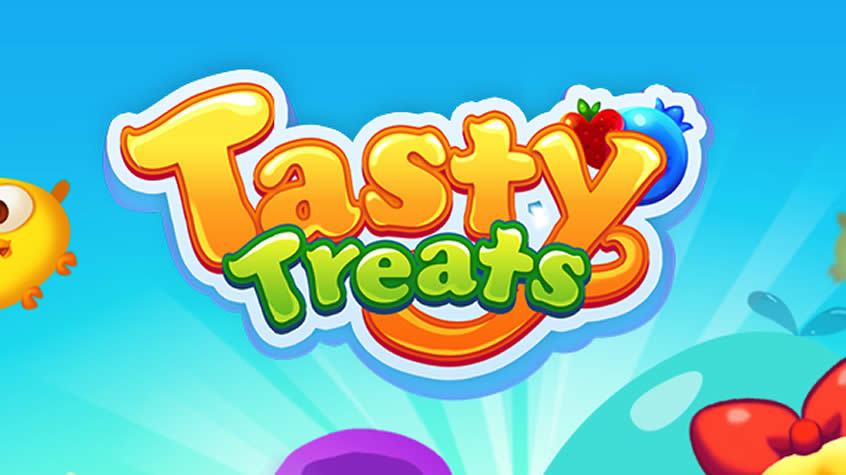 Tasty Treats will be Releasing a Competitive Mode It was announced by publisher Avid.ly, that Tasty Treats – a match-3 game that brings innovative combinations, boosts, and powerful combos with special treats that bring together a unique gameplay, will be releasing this 21st of April an all-new competitive mode. Check out the trailer of Tasty Treats, showcasing the […] 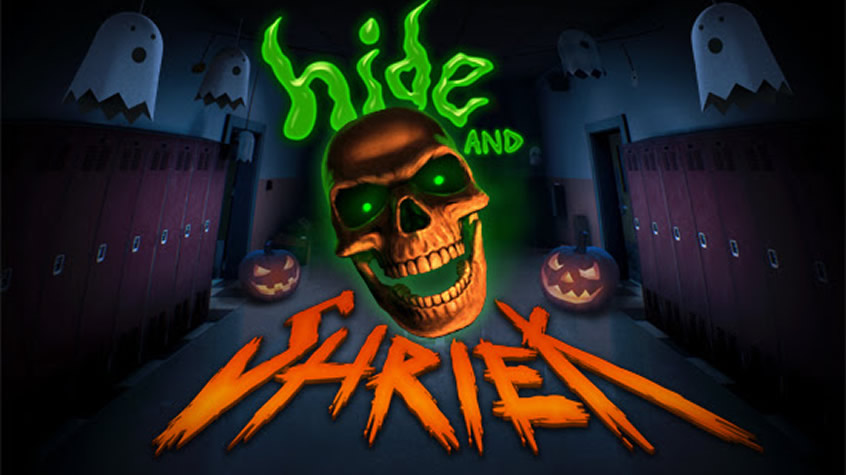 Funcom Reveals New Halloween Game Hide and Shriek It was revealed today by Funcom, an independent developer and publisher of PC and console games, a new seasonal game set to release on the PC this Halloween. Hide and Shriek is Funcom’s second Halloween-themed game following last year’s successful release of ‘The Park’, a first-person psychological horror experience […] 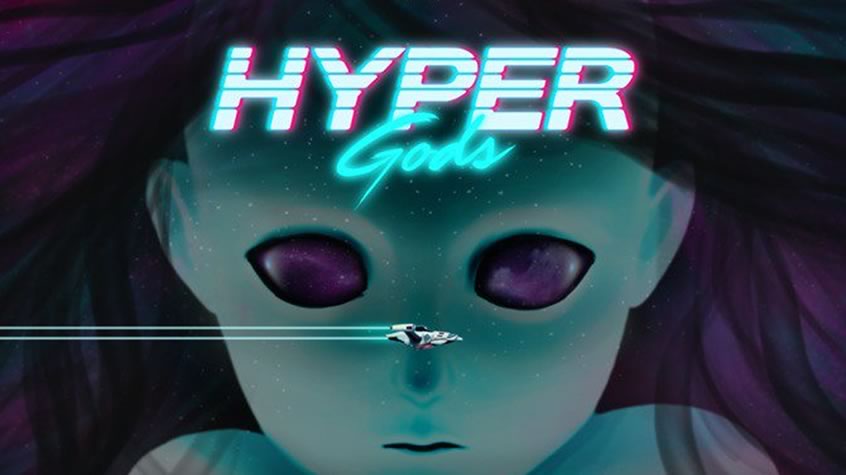 Hyper Gods Announced for Steam It was announced by the Porto,Portugal based studio Ground Control Studios, that the competitive arcade space dog-fighting game Hyper Gods will be released for Steam. According to the developer, the game’s plot revolves around a God being reborn and keen on fulfilling the prophecy of the Armageddon. The Ground Control […]