The Little Acre Will be Releasing on November 22 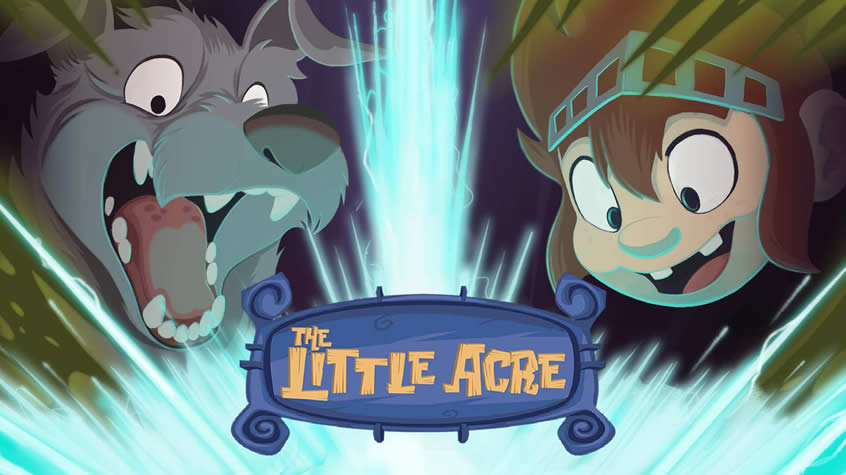 The Little Acre Will be Releasing on November 22 It was announced today by developer Pewter Games, executive producer Charles Cecil and independent games publisher Curve Digital, that the enchanting, handcrafted point and click adventure The Little Acre will release on Windows PC, Xbox One and PlayStation 4 on November 22, 2016 for $12.99 / […]

The Little Acre Heading to PC and Consoles Later this Year 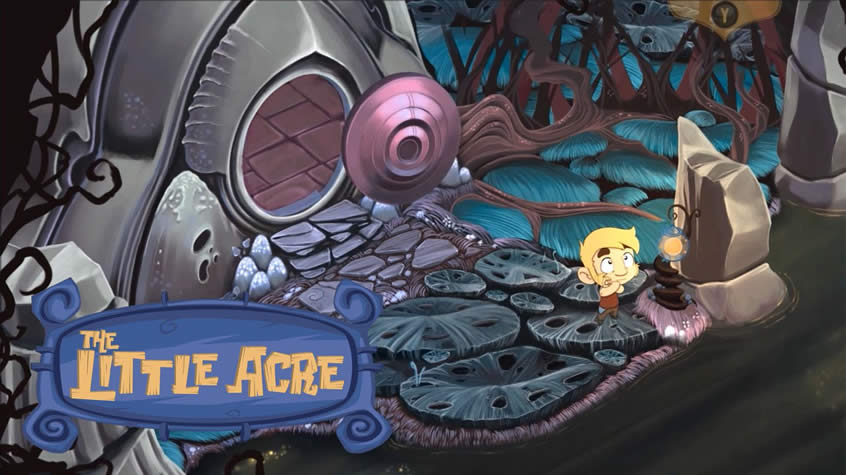 The Little Acre Heading to PC and Consoles Later this Year Today it was revealed by the Dublin-based games studio Pewter Games, that Charles Cecil is the executive producer on its forthcoming adventure game The Little Acre. In addition, the company has signed a publishing agreement with Curve Digital, who will be publishing the game on […]