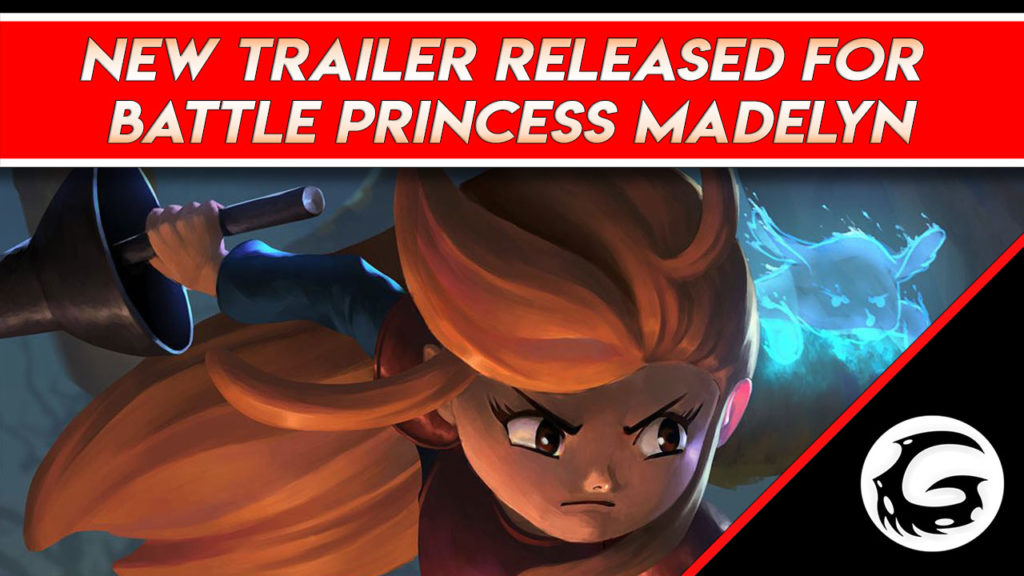 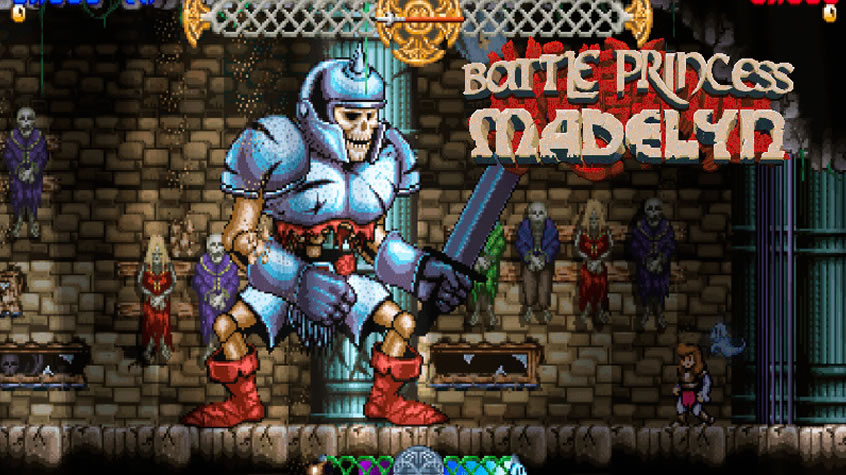 Battle Princess Madelyn Gets a New Gameplay Teaser Video Causal Bit Games revealed today their latest teaser trailer for their forthcoming action adventure game, Battle Princess Madelyn that introduces a familiar face. In this teaser some updated stages are revealed, along with the mechanics of collecting weaponry and armor shards from the cursed chests. Check out the […] 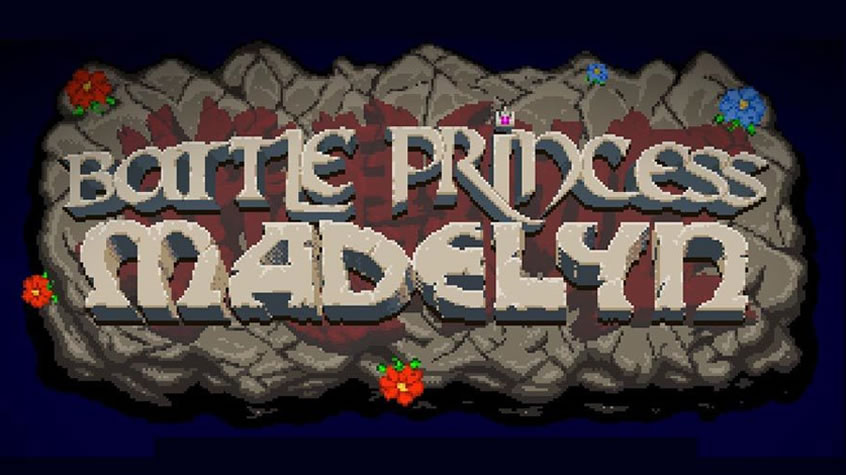 New Trailer Released for Battle Princess Madelyn Causal Bit Games released today a stunning new trailer to commemorate the recent success on Kickstarter of Battle Princess Madelyn, that quadrupled the target set, and also to thank the many fans who have supported the game that is set to release on PC, PS4, Vita, Xbox One, Nintendo Switch and Wii U – which is due for […]