Switch To Receive Call of Cthulhu and Vampyr This Year 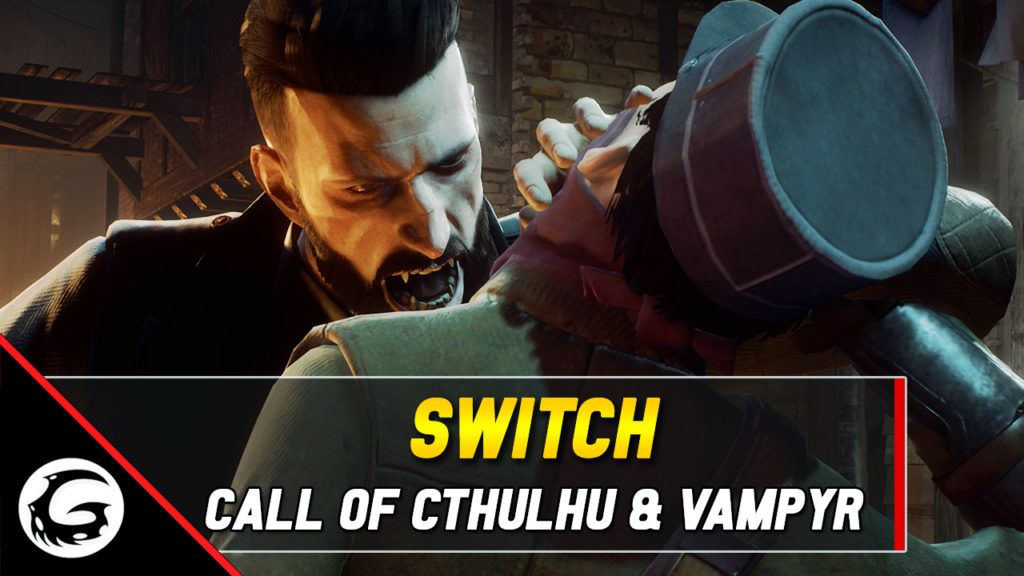 Focus Home Interactive has announced two new ports heading over to the Switch. Both 2018 titles, Call of Cthulhu and Vampyr will be making their way over to the hybrid console later this year. The Switch’s line up is already boasting impressive titles, both exclusive and ports of previously released titles. These tow new titles […] 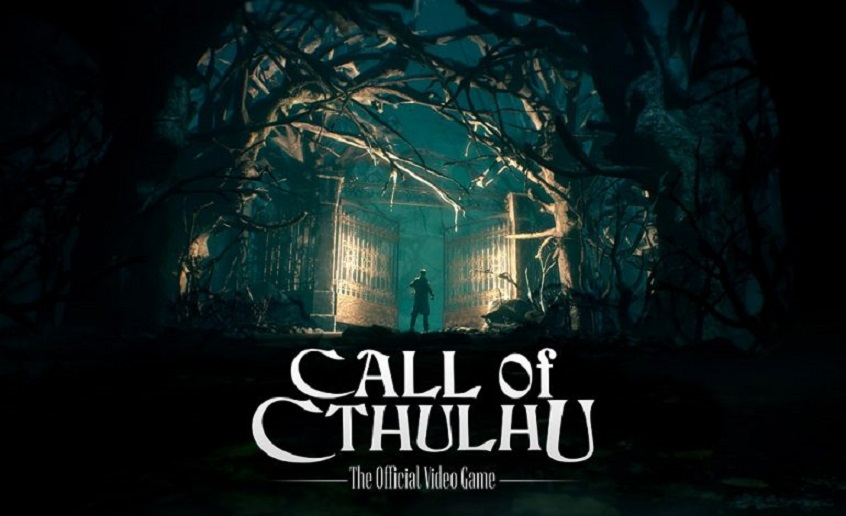 Cyanide Studios – Call of Cthulhu Launch Trailer Developers Cyanide Studios celebrate the launch of their creepy/horror game Call of Cthulhu with this new launch trailer near halloween. Players will take on the role of Detective Edward Pierce as he tries to find out what happened to Sarah Hawkins in the Darkwater Island. Also the game […] 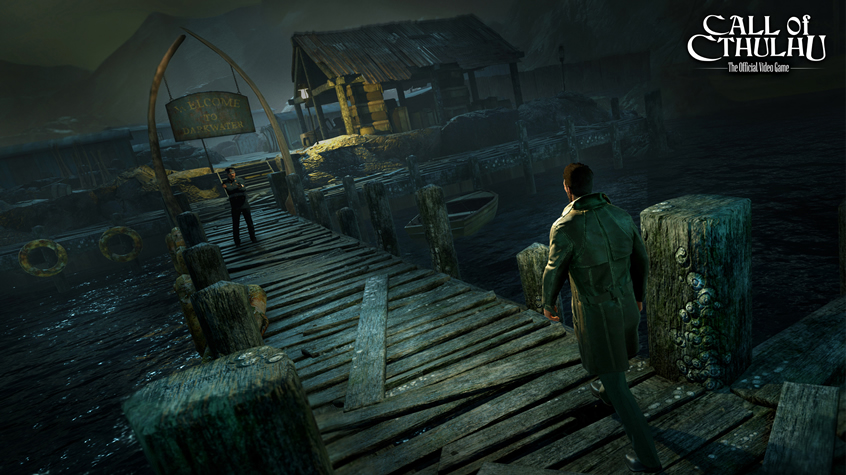 E3 Trailer of Call of Cthulhu Revealed The E3 trailer for Call of Cthulhu, the official video game adaptation of Chaosium’s pen & paper RPG, rises from the depths. Developed for consoles and PC by Cyanide Studio in Paris, Call of Cthulhu will offer an RPG-Investigation title, packed with psychological horror and stealth mechanics. Cyanide […]