Brut@l Will be Released on February 9th 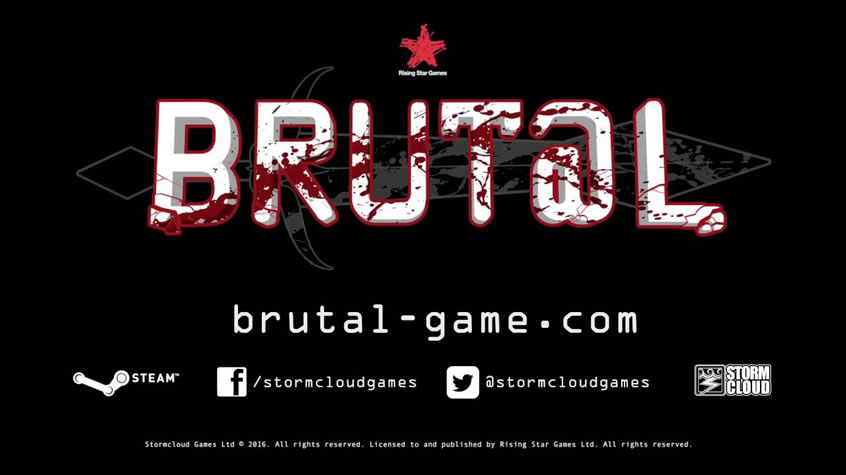 Brut@l Will be Released on February 9th It was confirmed today by videogame publisher Rising Star Games, the global release date for the visually striking and critically-applauded action game Brut@l. On February 9, PC gamers across the globe can enjoy this re-imagining of the classic ASCII dungeon crawler. Check out the official trailer of Brut@l, […] 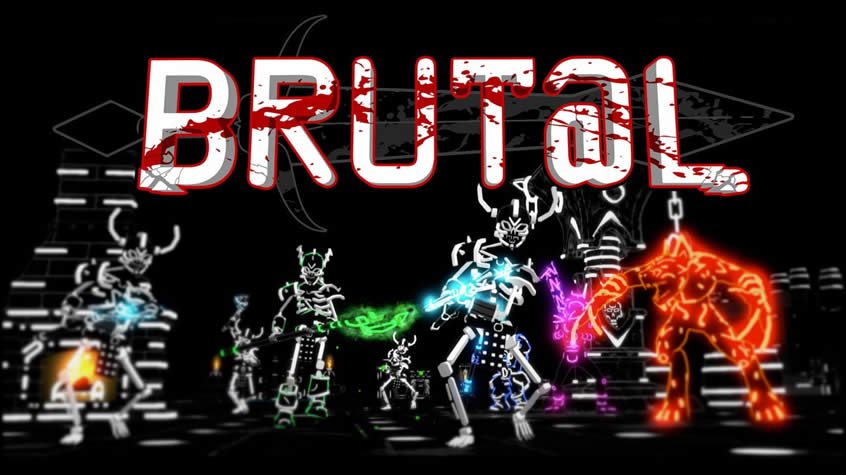 Brut@l is Coming to PC Early 2017 It was announced today by videogame publisher Rising Star Games, that it has made a partnership with Stormcloud Games to bring the popular and critically-applauded roguelike ASCII dungeon crawler Brut@l to PC in early 2017. Check out the announcement trailer of Brut@l, featuring an intense fight shawcasing the characters: […]